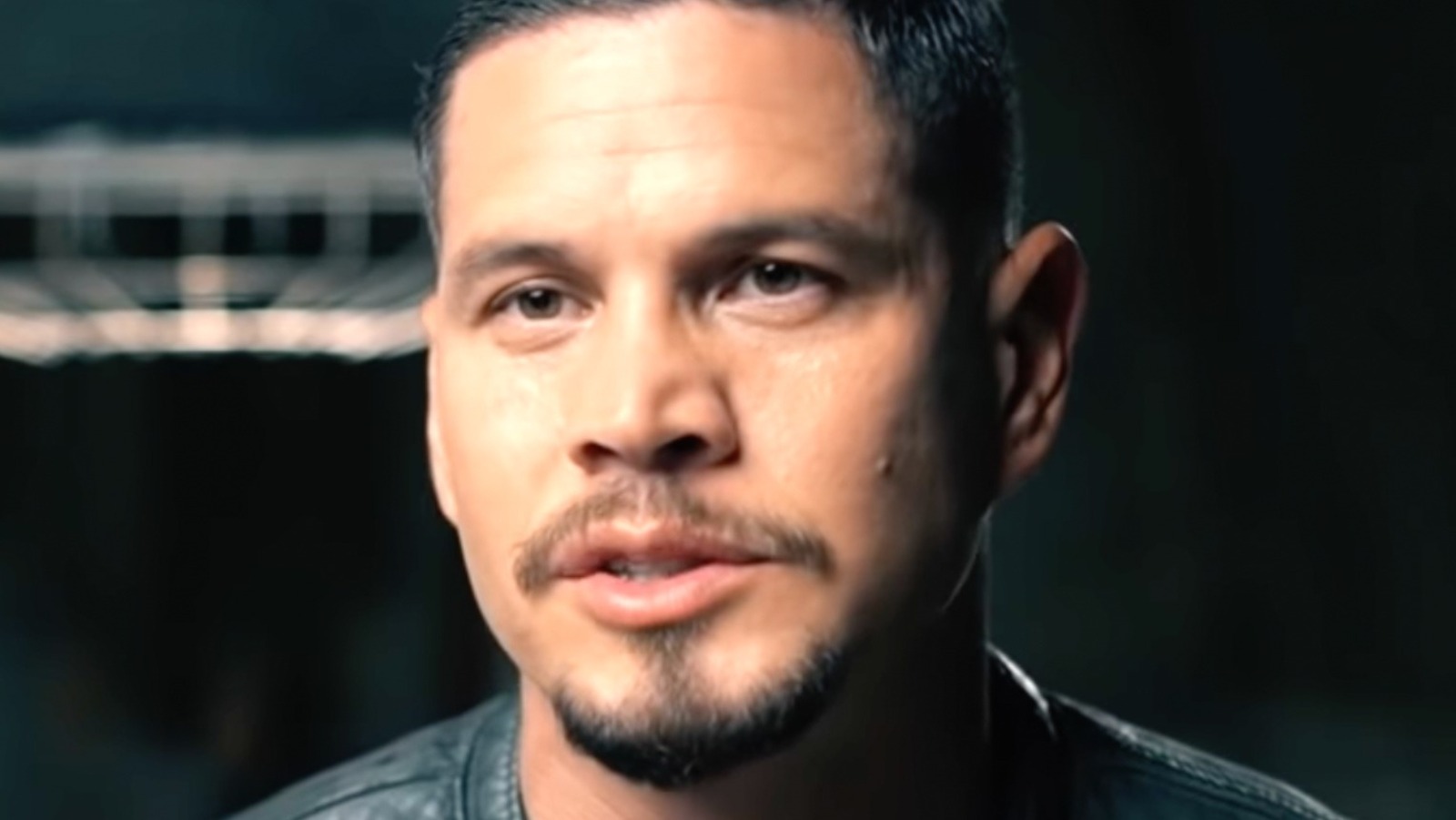 It’s a cameo that Mayans MC fans can’t stop talking about, and one that has apparently been in the works for years. “CM Punk in Mayans! YO WHAT THE HOLY F**K?!” wrote Twitter user @BWDBlackWrestl1 after seeing Punk in Episode 4. “CM Punk in Mayans was the surprise I needed,” tweeted another fan named @Jam_Pacman13. “Heels, Mayans, my mate works hard,” he added @MarioMedDiazin reference to Punk’s other big TV role on the Starz wrestling show Heels.

According to showrunner Elgin James, Punk’s appearance in “Maya’s MC” ultimately grew out of a meeting they had a few years ago. “We’re both in the straight-edge world,” James said in a recent interview with Gamespot. “We met a few years ago and I was just like, ‘Yo, I have to do something with this guy.'” That something emerged as a small recurring role on Season 4 of “Maya’s MC” as an Army veteran named Paul who is friends with Vincent “Rocco” Vargas’ character Gilly. Rocco reportedly used his actual experiences as a real-life Army veteran to guide Punk through his performance. “Rocco talked to him for about an hour,” James told Gamespot. “Naturally… [Punk] just pulled it off, not just physically but emotionally,” he added.

People who have seen the fourth episode of “Mayas” can only agree. “I saw him play in heels a little bit but man…he made a big impression on me last night,” he tweeted @valenicole. “I want more of him here. He was so good.”