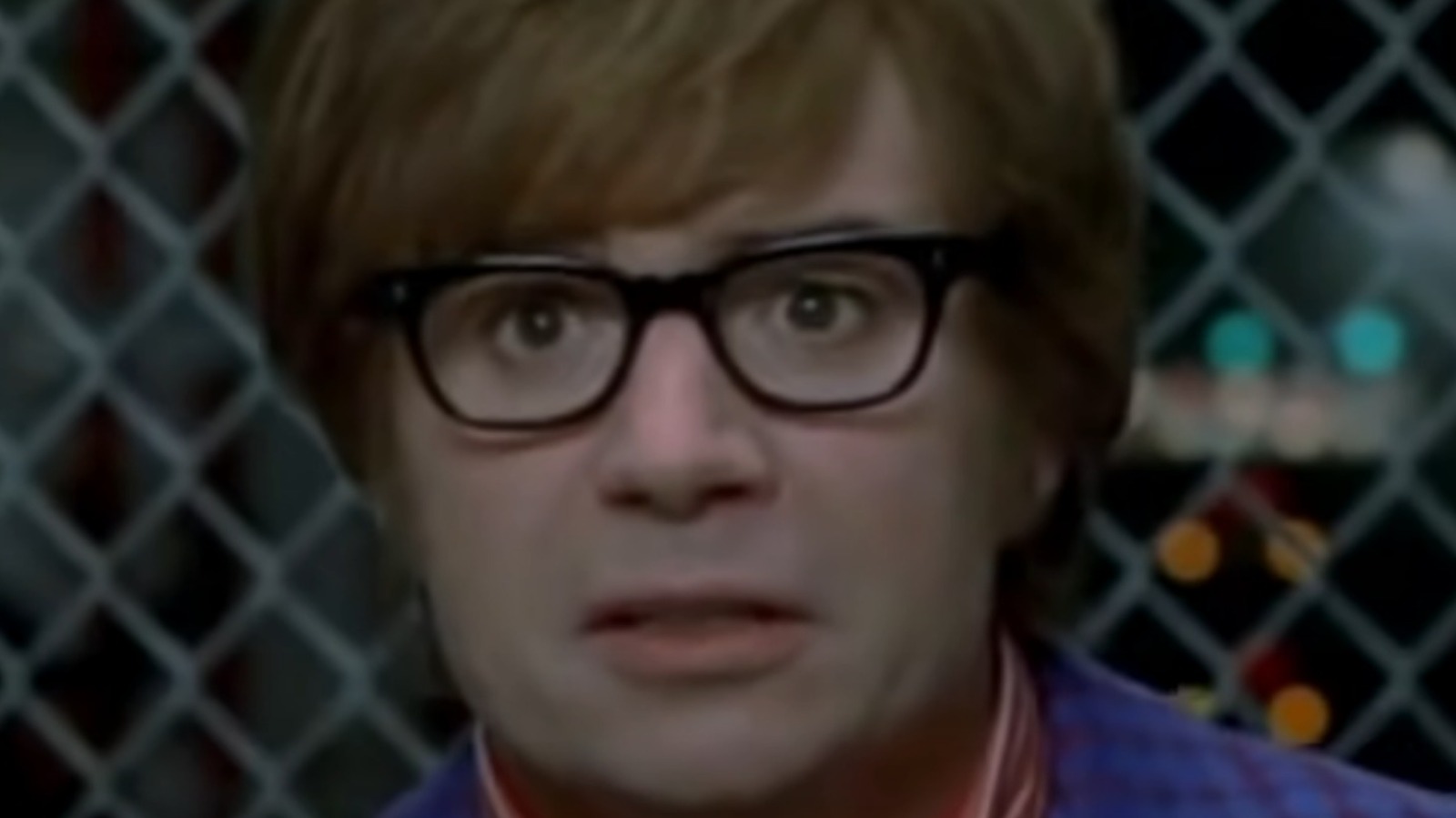 It turns out the star shared by both The Goldbergs and Austin Powers franchises is Mindy Sterling, who plays Linda Schwartz in The Goldbergs and Ms. Farbissina in the Austin Powers movies (via IMDb). The character of Schwartz is one of Beverly Goldberg’s closest friends, and the first episode they have together is in Season 5, “We Didn’t Start the Fire,” which is about a Hanukkah celebration.

Mrs. Farbissina, for those with vague memories of the Austin Powers movies, is one of Dr. Evil, who speaks with a German accent and a loud, booming voice. One of the recurring jokes on “Austin Powers” is that Farbissina countdowns slowly and loudly, which tends to annoy everyone around her, with Dr. Evil always forces her to end it as soon as possible. Not only does Ms. Farbissina act as a loyal sidekick, she’s also the mother of Scott Evil (Seth Green), which isn’t revealed until much later in the franchise. Anyhow, it seems like Sterling (or at least the characters she plays) knows a thing or two about dealing with very opinionated and driven people.