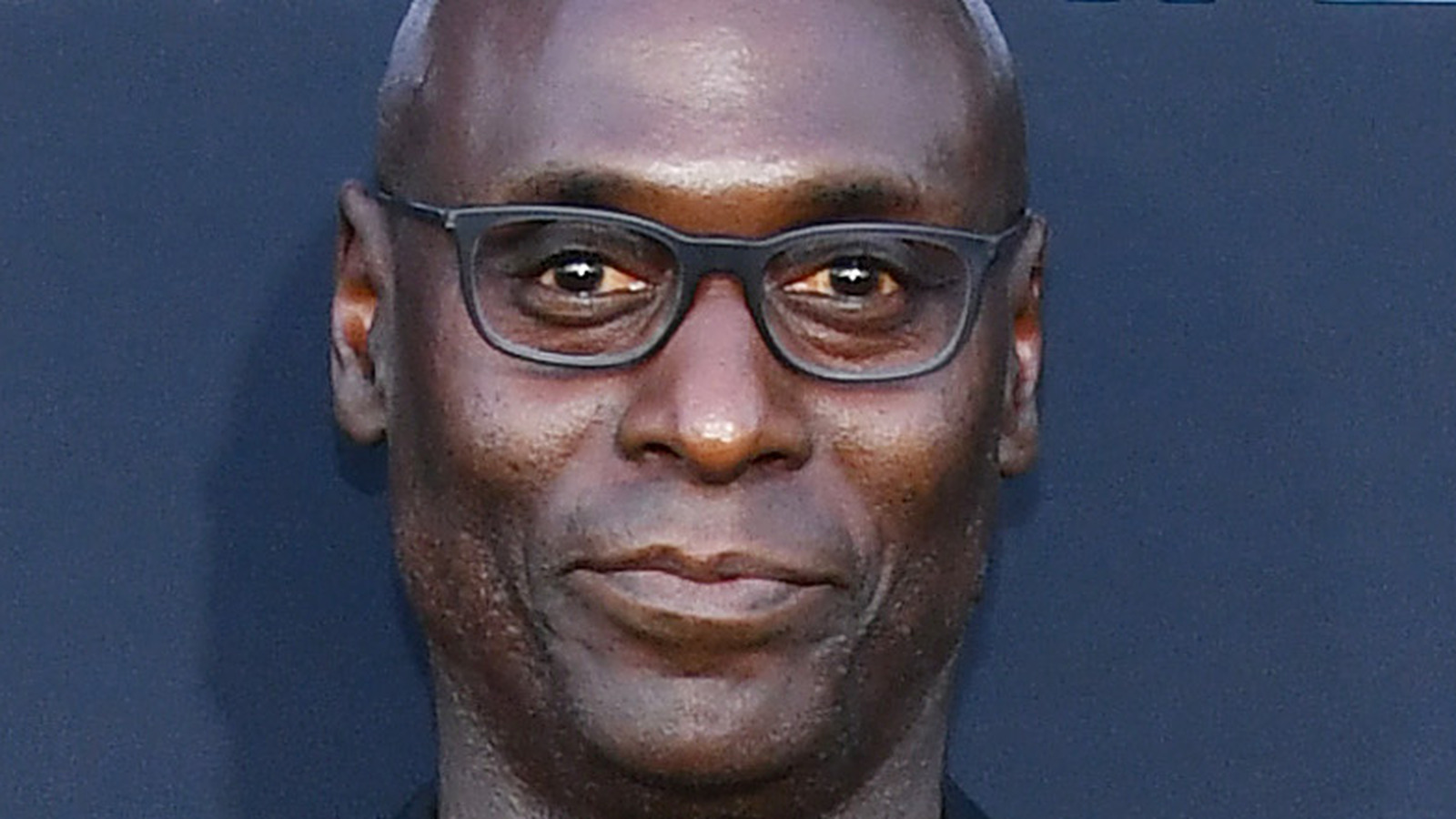 Lance Reddick is known to most fans for his role as Charon in the “John Wick” franchise, in which Keanu Reeves is the eponymous hitman. However, Reddick has been involved in many well-known films and television series over the years, including Law & Order: SVU, CSI: Miami, The Wire, Jonah Hex, The Blacklist, American Horror Story, and “Godzilla vs. Kong,” to name a few (via IMDb). Although many Batman fans may not know that Reddick has played both Thomas Wayne and Ra’s al Ghul characters in separate Batman projects.

Reddick first voiced Ra’s, the infamous leader of the League of Assassins, in the 2014 animated series Beware the Batman in the episodes “Fall”, “Darkness” and “Reckoning”. Most recently, he provided the voice of Thomas Wayne, Bruce Wayne’s father, on the podcast series Batman Unburied, which recently took over the podcast from Joe Rogan as Spotify’s most-listened show (via the New York Post). Reddick voices the character in the episodes “Kind of Night Person” and “Such Wonderful Secrets”. Both Beware the Batman and Batman Unburied have received positive reviews from viewers and critics (via Rotten Tomatoes and The Indian Express), confirming that Reddick has had two different roles in two successful Batman projects.