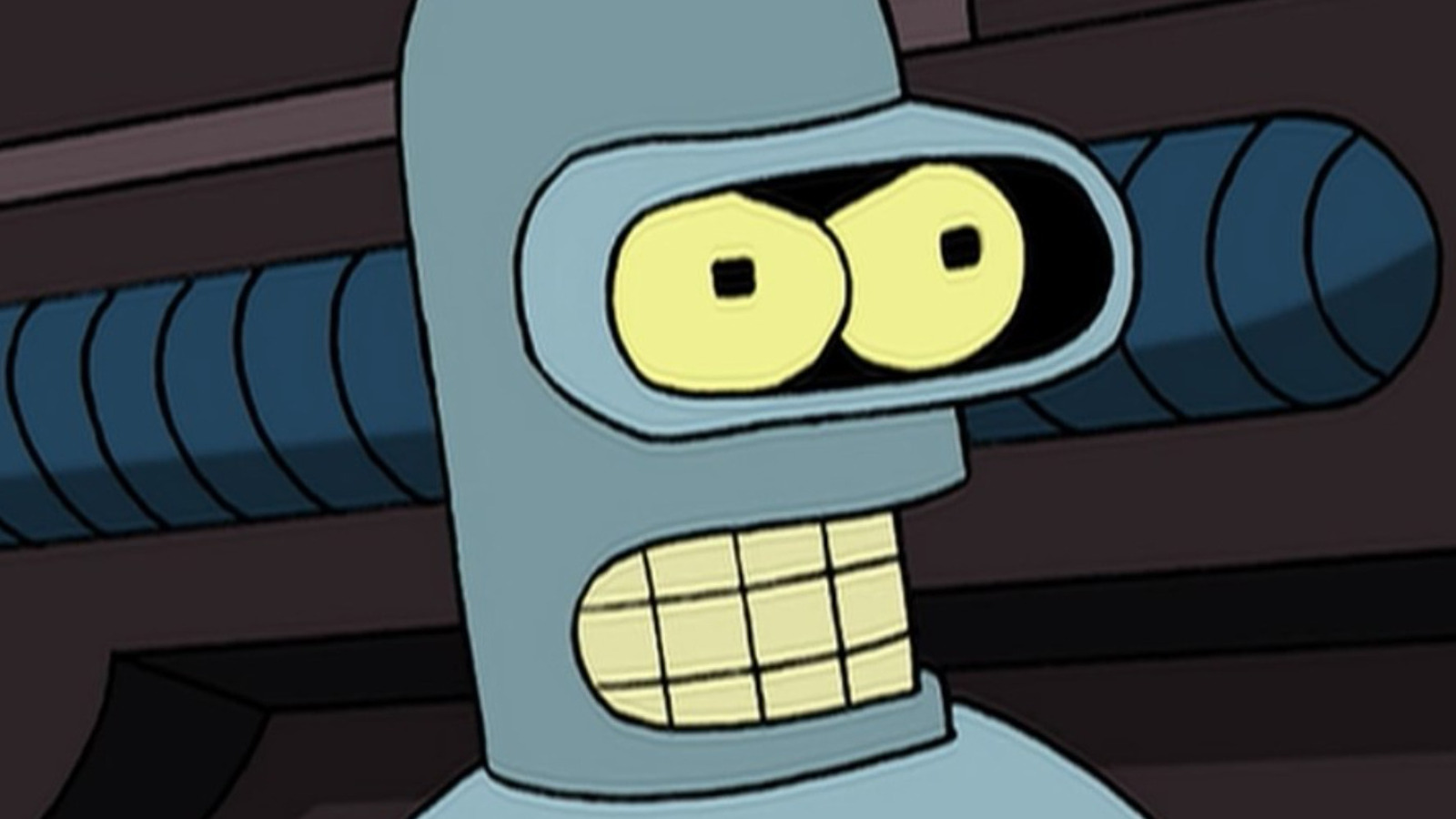 In Season 2, Episode 10, a quick joke with Bender has become one of the most memorable moments on the show. In the episode, Fry and Amy get together after a mission on Mercury and tell the crew about it at a meeting the next morning. The entire crew reacts in their own comedic way, with Zoidberg commenting on how jealous he is and that he would do anything to get out of his depressing loneliness.

When Bender hears that there is money to be made when people are looking for love, Bender begins to devise a plan to do just that, only for the scene to center on Bender, Leela, and a pair of robots stereotyped as Sex workers in a courtroom are stylized, is cut. The judge tells Bender that he owes $500 plus time served. Annoyed, Bender demands that Leela pay the judge as he follows the other robots out of court. As they leave, they tell him, “Bender, honey, we love you,” only for him to reply, “Shut up, baby, I know!” Bender’s voice, John DiMaggio, delivers the line with perfect timing, and Bender’s goofy gait as he stalks off adds to the wit.