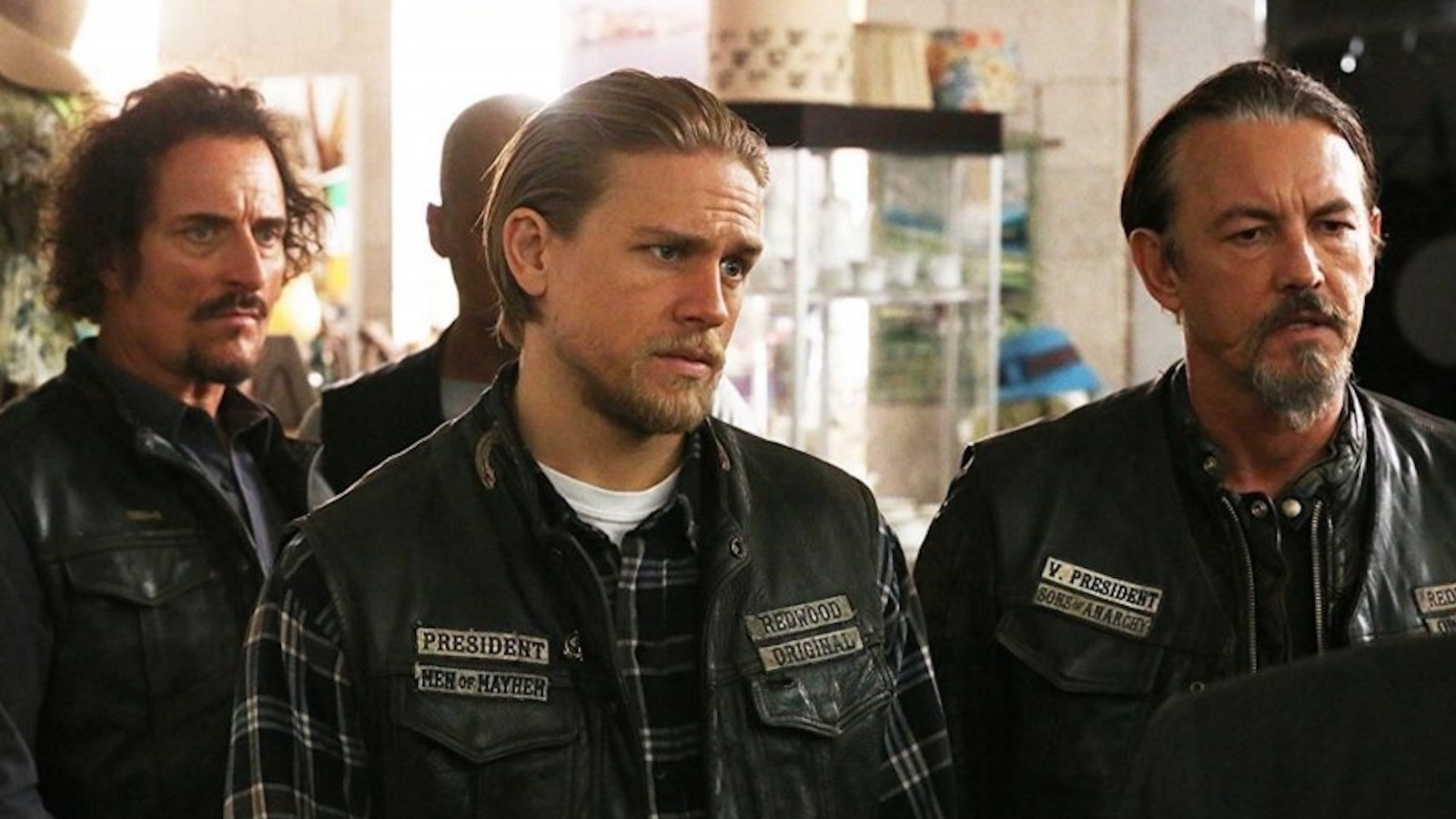 In an interview with Michael Rosenbaum for the Inside of You podcast, Sons of Anarchy actor Kim Coates – who plays SAMCRO member Tig Trager – revealed that Charlie Hunnam was the best driver on the show. Hunnam played the protagonist Jax Teller, the eventual (and often reluctant) president of SAMCRO. “There were only three of us who could drive [at first]. There was Mark Boone Jr., David Labrava and I from the leads who knew how to ride,” Coates told Rosenbaum. According to Coates, several of the actors lied about their driving skills, which was revealed early on.

And while Hunnam might have been a newbie at the beginning, he had mastered it by the end of the show. “They all had to go to bike school, all of them, and I would say by the end of season seven, Charlie Hunnam probably became the best rider because he never got off his bike. He drove to work every day – we all did, but he really did. He became a really good driver,” said Coates.

Given how often Jax Teller can be seen riding his bike, it makes sense that Hunnam would dive into motorcycling. For Kurt Sutter, it’s an immense part of the characters and world-building of the show. As Sutter noted to Motorbike Writer, he “admires the lifestyle and nomadic quality of these guys and the open road and the riding. I have a lot of respect for the people who live that life.”