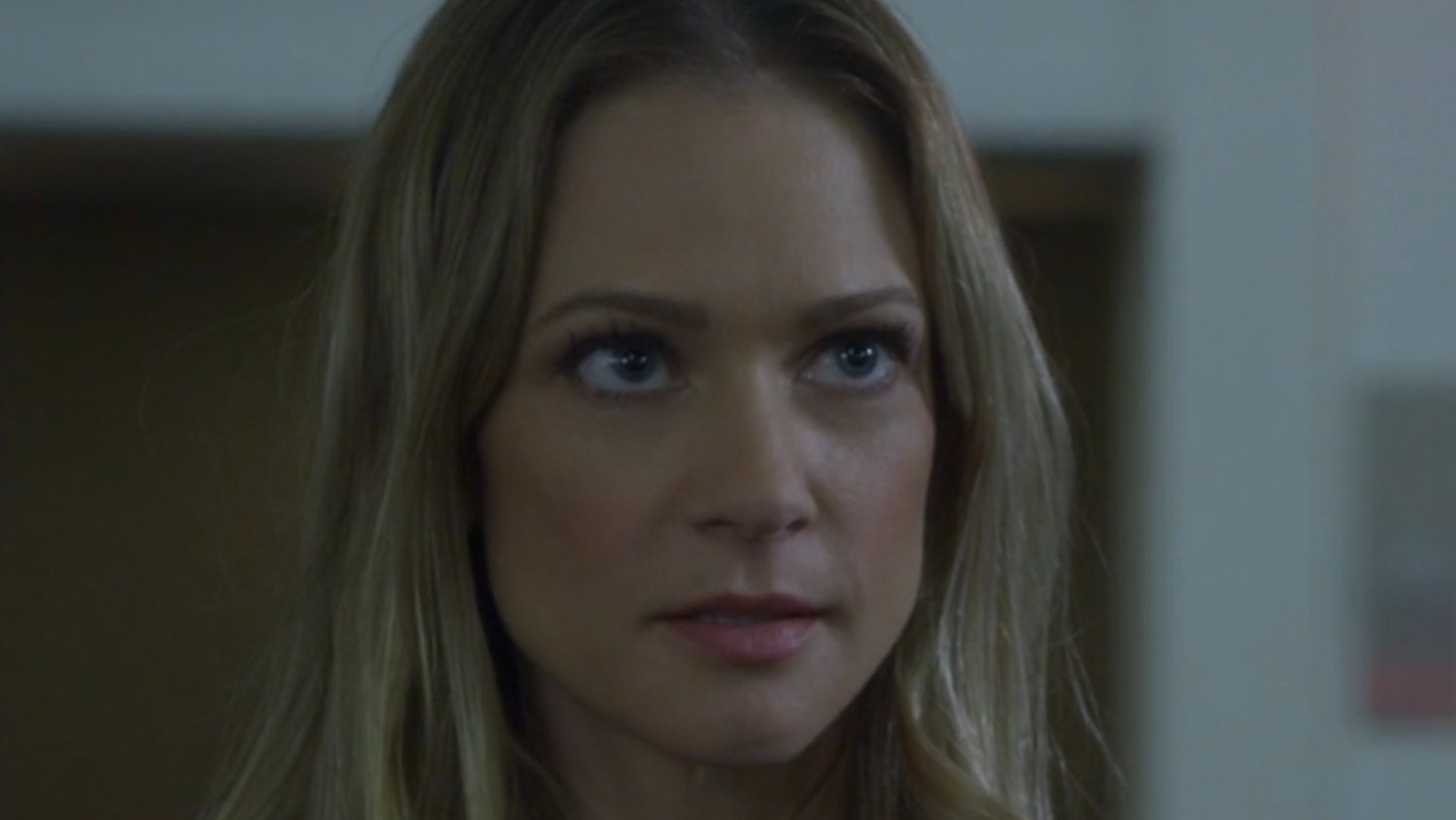 The top rated episode of “Criminal Minds” season 14 on IMDb is the premiere episode titled “300” which has a score of 8.4 with over 1,108 votes. IMDb user nokya said of the episode in her review: “Great job by Matthew [Gubler] He really managed to show critical development throughout the episode [Reid’s] character following the tremendous traumatic experience he just went through.” Additionally, IMDb user TheLittleSongbird stated, “Season 14 is off to a great start with another landmark episode ‘300’ that promised a lot and delivered even more. You understandably expect a lot from a landmark episode and ‘300’ didn’t disappoint, as far as the final episodes go it goes up.”

“300” is an interesting episode because it follows a criminal cult leader named Benjamin Merva (Michael Hogan) who escapes and regains direct control of his organization in order to exact revenge on the government and the BAU. Merva uses his corrupt connections and moles within law enforcement to facilitate his jailbreak, kidnapping Penelope Garcia and Spencer Reid in the process. This puts the remaining members of the BAU in a rather precarious position, where they not only negotiate with Merva but also try to save their friends and associates. This story resonated with the “Criminal Minds” fans on IMDb, who elevated this particular episode to the position of the very best of season 14.