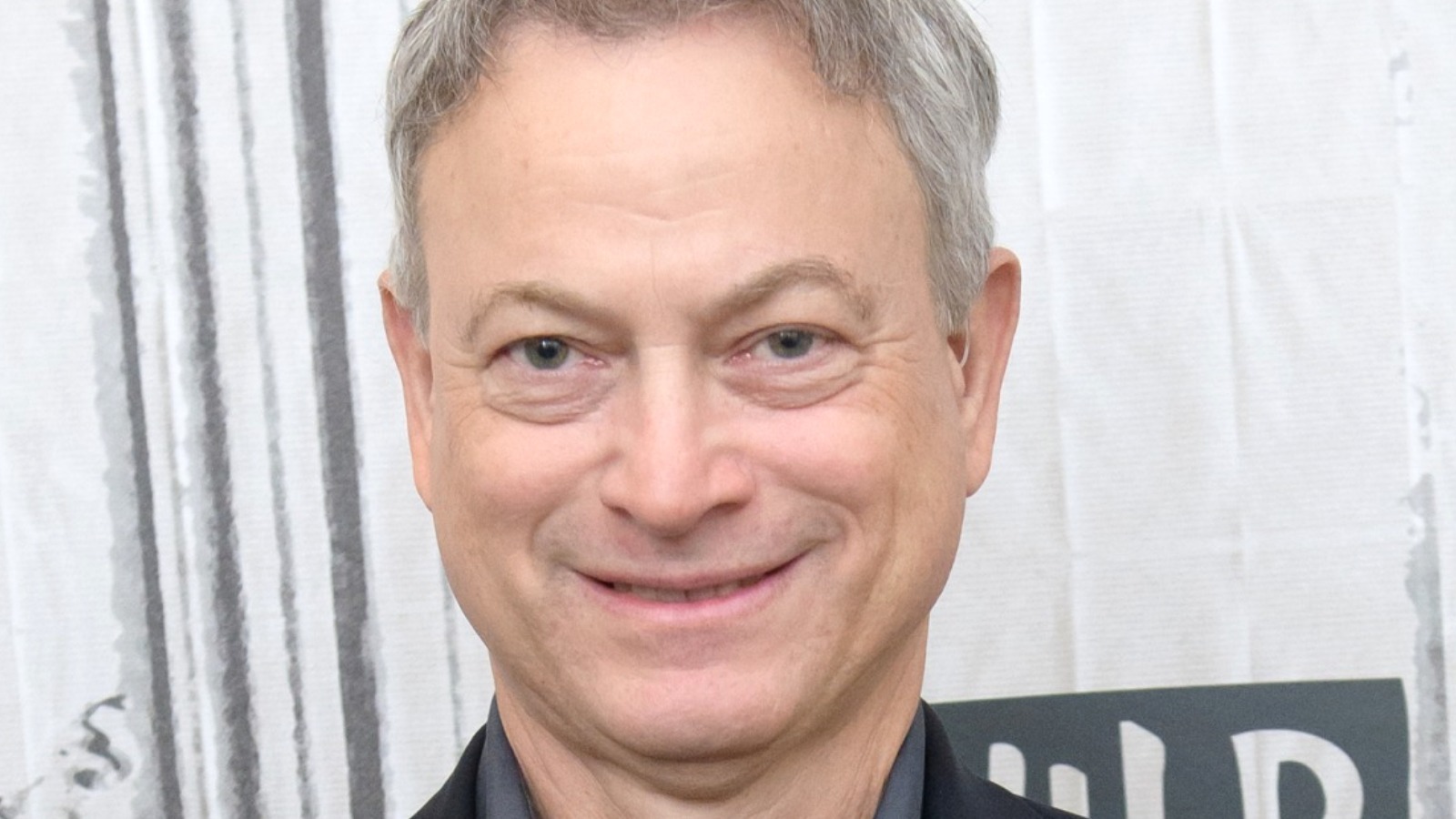 According to IMDb, CSI: NY Season 8 doesn’t get any better than the very first episode, Indelible. That’s entirely understandable, given that the season starter ticks a whole bunch of New York-related boxes. The episode originally aired on September 23, 2011, but the actual events take place a few days earlier – on September 9, 2011, the 10th anniversary of the September 11 terrorist attacks. As such, the episode dedicates a lot of time to the CSI team to compare their various experiences of the horrific day. Despite the heavy subject matter, the episode is very personal…especially for Mac himself, who lost a loved one that day.

Because of the theme, the episode involves some pretty heavy stuff, even by the standards of the franchise. However, that hasn’t stopped people from appreciating it. At the time of writing, “Indelible” has a very solid IMDb rating of 8.1, which is just enough to give it the highest-rated episode spot of the season over the exciting “Means to an End.”