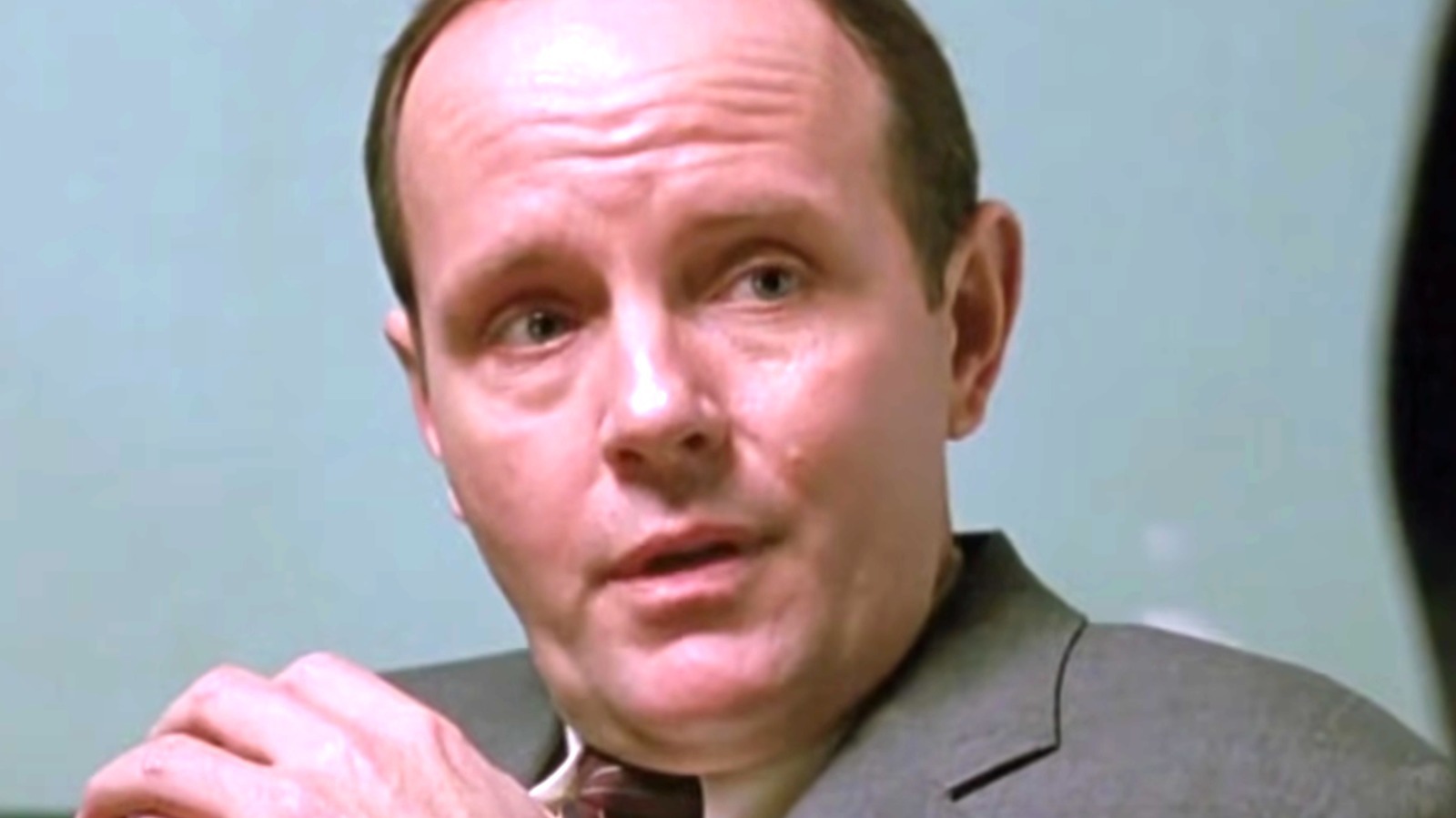 The best performance from the first season of Law & Order, voted by fans, comes right in the middle of its 22-episode set. According to IMDb, the winning entry is Episode 9 titled “Indifference,” which tops the rest with an average user rating of 8.4 stars out of 10.

From the very first episode, it was clear to viewers that “Law & Order” would not shy away from depictions of violence and tragedy. However, “Indifference” marked a turning point for the series as it showed how serious and sensitive it could get. The episode focuses on the central detective team investigating the bizarre death of a young girl at school. To their horror, they discover that she was being systematically abused and neglected by her parents, resulting in the fatal injuries that killed her. Watching the episode can be quite heartbreaking, and the case’s subsequent litigation leads to some particularly standout emotional moments from Michael Moriarty’s character, District Attorney Benjamin Stone.

Law & Order got off to a strong start with its first handful of episodes, but it’s arguable that Indifference really kickstarted the series. The unbridled tragedy of the case presented itself, and the subsequent overwhelming satisfaction at seeing justice served, makes it more than worthy of its high rating. If you’re looking for the best that Season 1 of Law & Order has to offer, you’ve come to the right place.