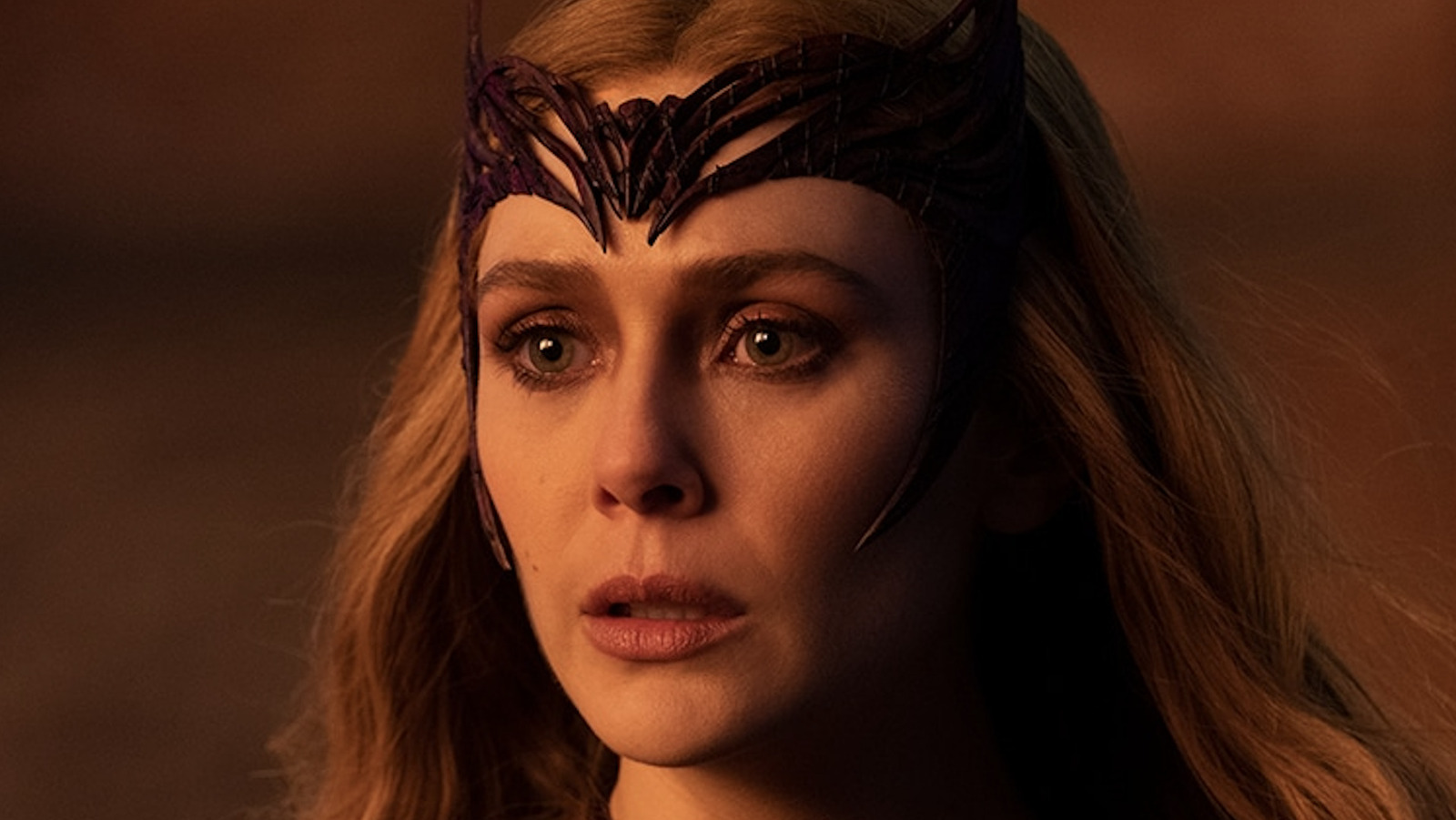 There might be some disappointment in not seeing the promised murder at the end of Doctor Strange. The idea of ​​an embittered, betrayed Mordo on some kind of quest for purity, aiming to wipe out all magic in his world was fascinating, and Chiwetel Ejiofor certainly has what it takes to make this effort tragic, boastful, deeply disturbing, or a mix of all three at a time.

However, the manipulative, fastidious version Ejiofor gets to play in “Madness” still gives the actor decent material to hit with precision. His “smile and smile but be a villain” Sorcerer Supreme of Earth-838 is both a strong antagonist and a helpful source of humor to lighten the film’s darkest section.

The warmth with which he welcomes Strange and America feels authentic enough to resonate with our heroes and most viewers. It also gives the film a solid wit and turns our expectations of Mordo on its head. His transformation into a stickler for the rules later works well, mirroring the black-and-white mindset of his 616 counterpart.

Ejiofor even sells why the other Mordo doesn’t like Stephen Strange from 616. In the wrong hands, this joke could have gone under. However, Ejiofor manages to spin it well, adding enough resigned frustration that while it doesn’t bring down the house, it does garner a grin.