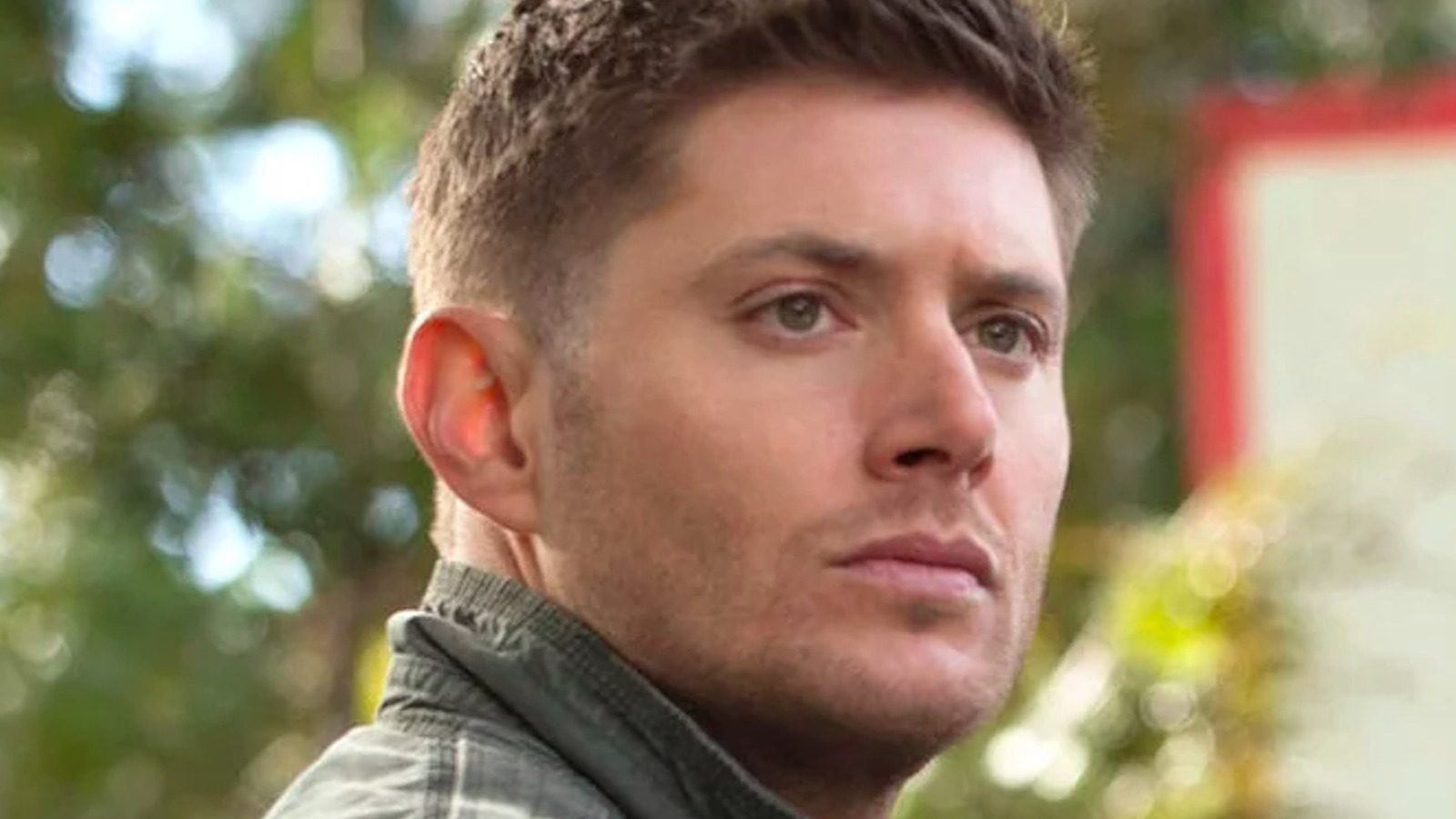 In a “Supernatural” Reddit thread, a deleted user shared a sense of disappointment at the removal of the “ancient death.” The original Grim Reaper, played by Julian Richings, first appeared in the penultimate episode of Season 5 and emerged as a formidable foe for the Winchester brothers. As the user explained, “I know the old death […] doesn’t have many appearances, but I really enjoy the episodes with him.” They added that the original Death was a really scary character and that his first episode was enough to scare them. In contrast, the Redditor found the New Death, Billie (Lisa Berry), largely disappointing.

Other fans similarly applauded Riching’s characterization of Death, praising both his iconic performance and subsequent interactions with Dean and Sam. Providing their own take on Death, u/Cyanide72 wrote, “From his pale ‘Ross’ to the song playing in the background, it’s one of my favorite moments from the show.” Agreeingly, u/SwampRSG noted, “Between his lines, its cadence, its delivery and its expression[s]Ions (or lack thereof in this case) makes him PERFECT for the role.” The user felt, like the original poster did, that Billie just didn’t do her predecessor justice.

Building on those reviews, another user articulated exactly why Richings embodied the chilling character so perfectly. As u/DoubleDead explained: “Richings was Death. Billie is an actress who only plays death.”

In the end, Richings’ portrayal of death proves that a prolonged appearance on the show was far from necessary to make a lasting impact.