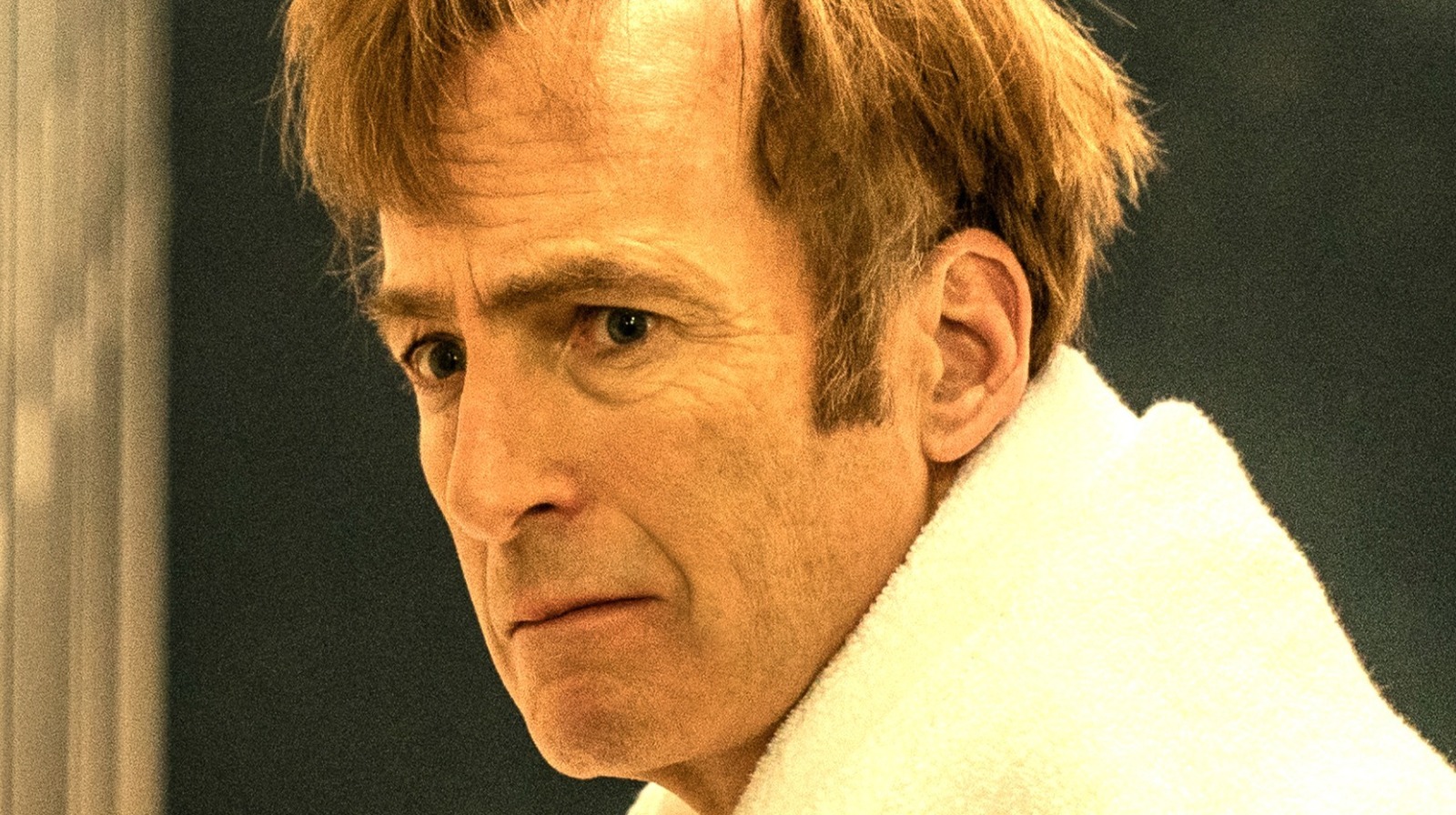 The last 20 or so minutes of “Black and Blue” focus on Lalo, who we learn has traveled to Germany to track down Margarethe (Andrea Sooch), Werner Ziegler’s (Rainer Bock) widow, and information about her to find out exactly what Gus Werner and his crew built (since he doesn’t believe Gus’ false claim that they built a refrigeration system for his restaurant business). After gleaning as much information as possible from Margarethe by posing as an interested suitor, Lalo breaks into Margarethe’s house the next day. There, she unexpectedly returns, leading many viewers to expect Lalo to kill her.

Fans took to Twitter to express their thoughts on the worrying sequence. a user, @TomSupreme_ wrote, “As always, this episode was top notch. The last act had me on the edge of my seat.” Another fan, @sIippinkimmyexpressed what we all thought: “The way [I] was more shocked than [L]hey DIDNT [sic] kill unnecessarily [M]argarthe as [I] would have been if he had.”

Pointing out that Margarethe was not the only one in the house with Lalo – her dog was also present – @genie_ofthering wrote: “Thank God Margarethe and Baerchen didn’t die. I could hardly breathe in that last scene.” They weren’t the only ones concerned for the safety of the dog (whose name translates to Little Bear). another fan, @HIpriestessgabaShe jokingly wrote: “Fuck the lady. Just don’t hurt the dog!! adopt the dog love the dog Lalo and Little Bear. Make [sic] it a twist[-]out of.”