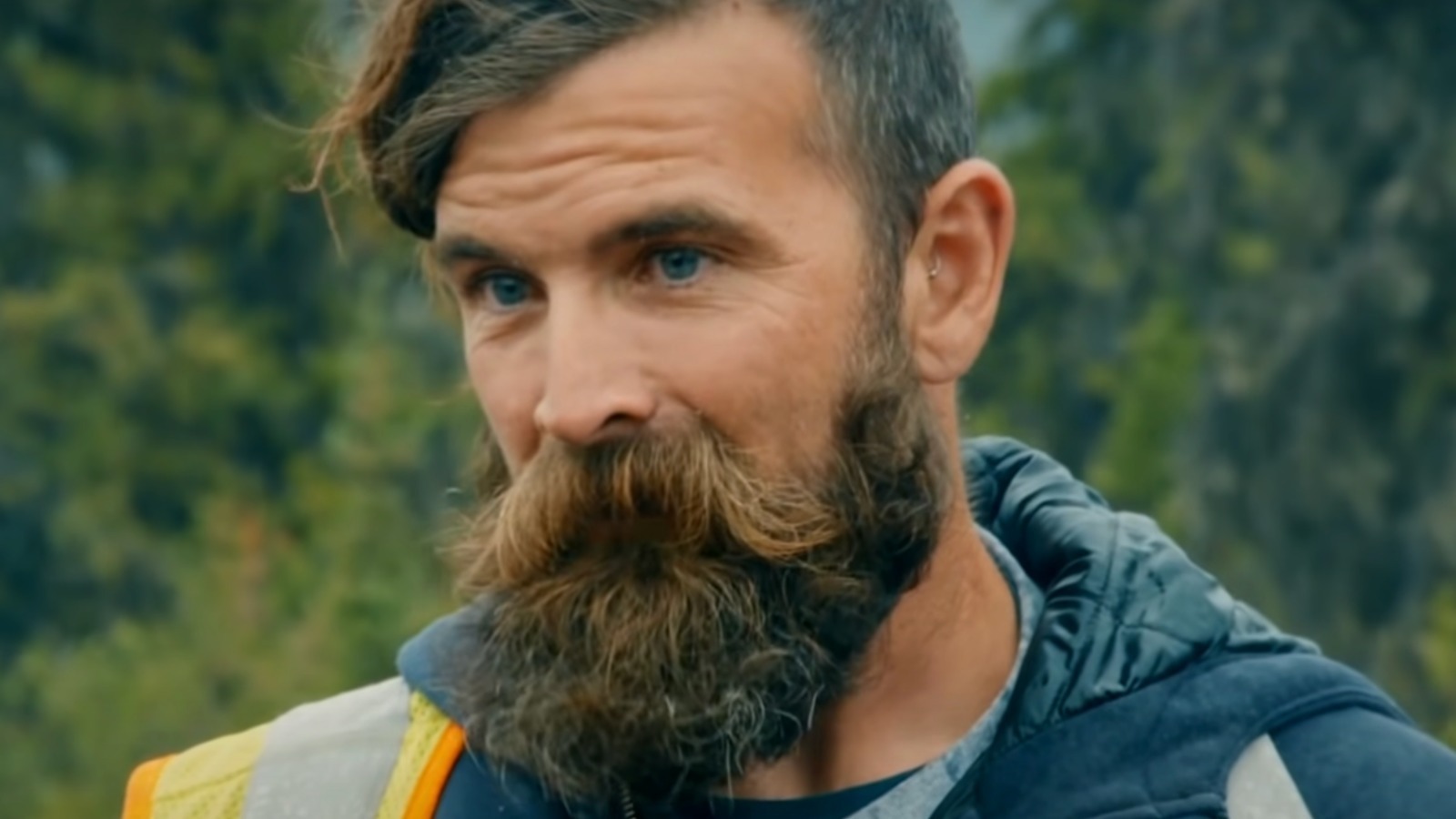 According to fans on the r/GoldRush subreddit, the biggest difference between watching the Hoffmans and watching Fred Lewis is that the Hoffmans’ mistakes always seemed a bit entertaining, while Lewis’ mistakes just seemed sad. “Why isn’t Fred’s Bad Mine as entertaining as Hoffman’s Bad Mine?” asked u/RichEngine. “Was it because the Hoffman’s were lightning in a bottle?”

“Both are bad, but at least I think the Hoffmans were trying to do real surgery,” u/mudpupper replied. “Fred’s is pure fiction.” Other users chimed in to say that the Hoffmans’ struggles appear to be a lot more real, while Fred seems simply introduced to consistently underperform. “The Hoffmans were new, organic and yes, jerks,” wrote one user. “However, Fred is a fabricated military story to gain publicity and generate revenue.” Similarly, u/A_Rented_Mule noted, “Fred and his crew were obviously introduced as underdog heroes for us to cheer for, so they feel pathetic rather than funny .”

All things considered, most fans seem to agree that the Hoffmans’ mistakes were far more entertaining than Lewis’s. Of course, one has to wonder if either crew really deserves the incredible amount of hate being hurled at them from much of the Gold Rush fanbase.