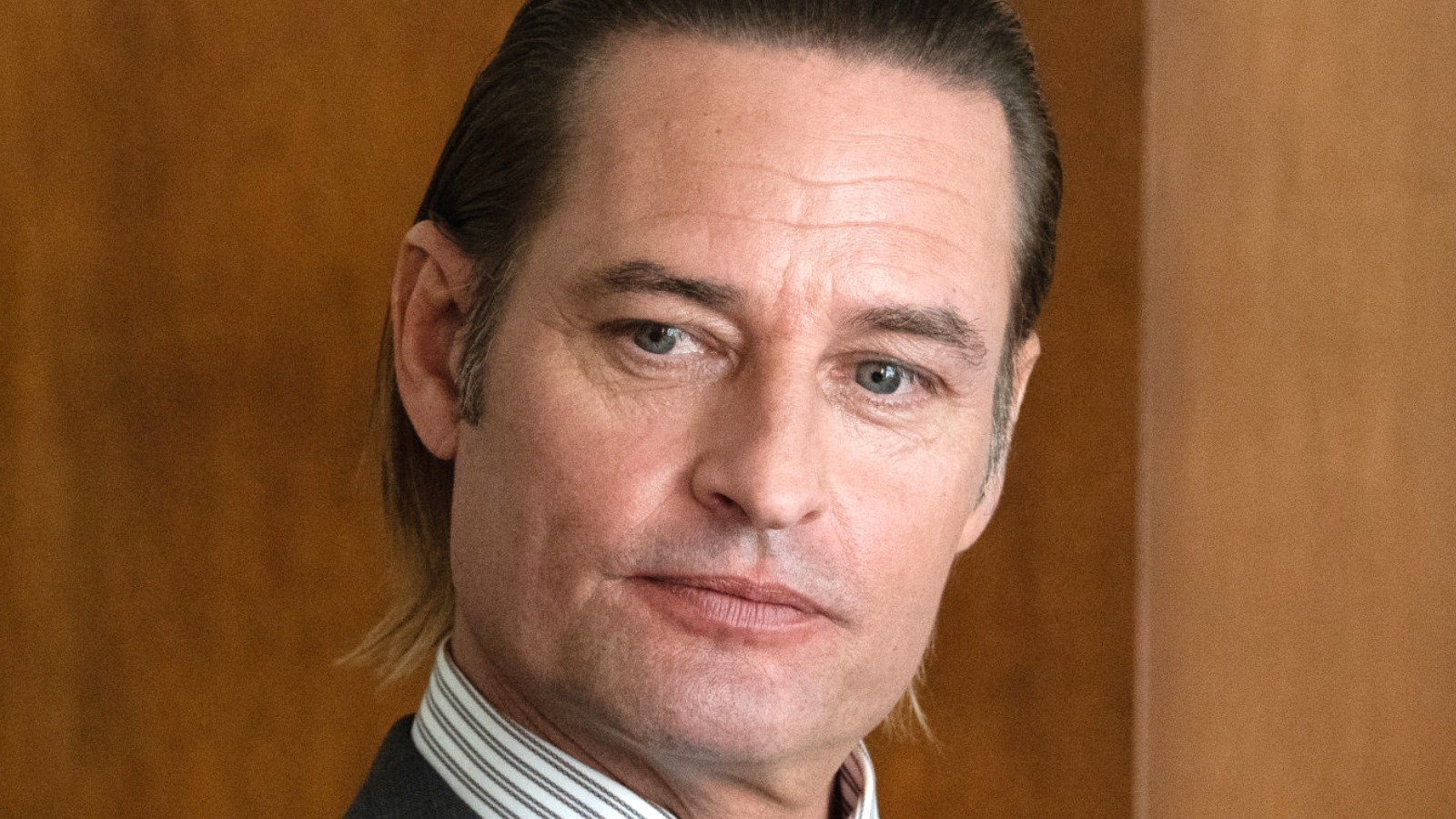 Rancher John Dutton (Kevin Costner) is notoriously less than enthusiastic about his adopted son Jamie (Wes Bentley). Though the two have plenty of grounds for animosity, fan chatter on Reddit suggests some viewers feel John’s disdain is inconsistent with his other character interactions. Redditor u/goodwordsbad started the discussion, prompting the writers to further explain the animosity between John and Jamie. They compared John’s attitude toward Jamie to the Dutton patriarch’s far milder approach to other flawed characters, including Rip Wheeler (Cole Hauser), with whom John has a slightly better relationship.

“He rewards Rip for his sacrifice, but holds nothing but contempt for Jamie for giving up his girlfriend and his career, two things John KNEW would tear Jamie apart.” Does anyone else think John’s disdain is out of character for Jamie?” they wrote. Several others, such as u/Value_Time7103 and u/Rolls_Royce2, agreed with the opinion.

There’s always a possibility that the show plans to address John’s animosity in the future. After all, it’s taken viewers a while to figure out exactly why Beth (Kelly Reilly) is up in arms when Jamie shows up, so there’s a definite possibility that black sheep Dutton’s story with his father also has some previously undiscovered dark undertones Has . “Obviously there’s something we don’t yet know about why John despises Jamie so much.