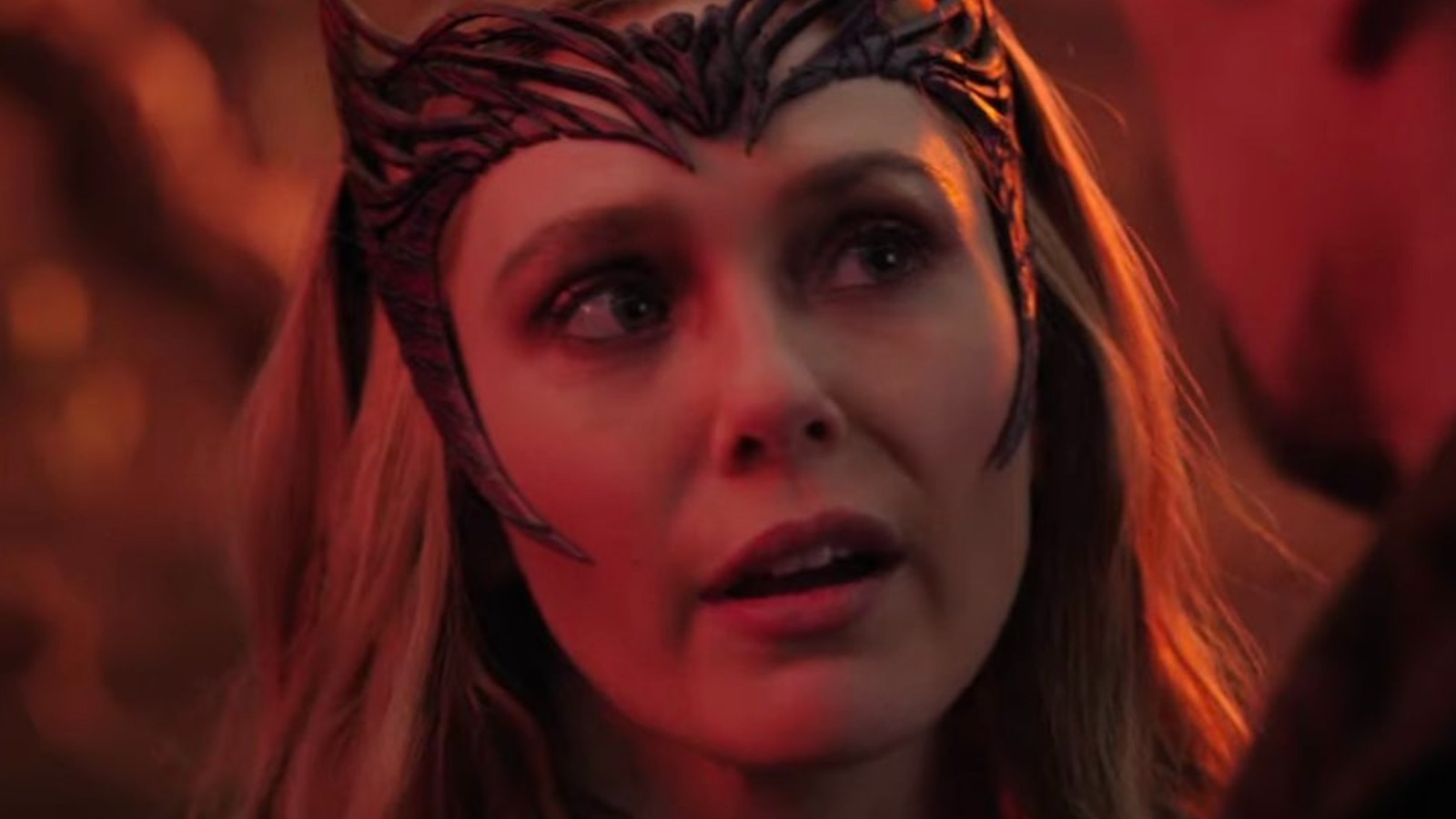 It doesn’t take Wanda long to reveal her grand plan to Doctor Strange. She has been chasing after America Chavez for so long because she wants to use her multiverse hopping skills for her own use. You see, Wanda has had dreams (and in the MCU, dreams are windows into other realities), and she knows there are universes out there where different versions of her can live sweet, domestic lives with their children. She wants to travel to one of those other dimensions so that she can take the place of another Wanda and raise her children in peace. Such an action could have dire consequences, but Wanda doesn’t care. She just wants her kids back.

This sets in motion the driving force behind the superhero epic. Wanda tracks America through the multiverse so she can drain her powers to use for her own benefit. Such a trial will kill America, but Wanda doesn’t care. She has taken a major turn since the last time we saw her, and it all appears to be a result of the Darkhold’s corruption. After all, it’s not like Wanda was always like this.

As evidence of this, you could look at her character arc in Captain America: Civil War. In this film, she accidentally kills some people who are trying to stop the villains’ master plan. And she feels terrible about it. In this case, she obviously knows that the end doesn’t justify the means, and it ignites the entire conflict of the film. She’s come a long way for the worse, but it’s nothing new to her if you’re familiar with her arcs in the comics.