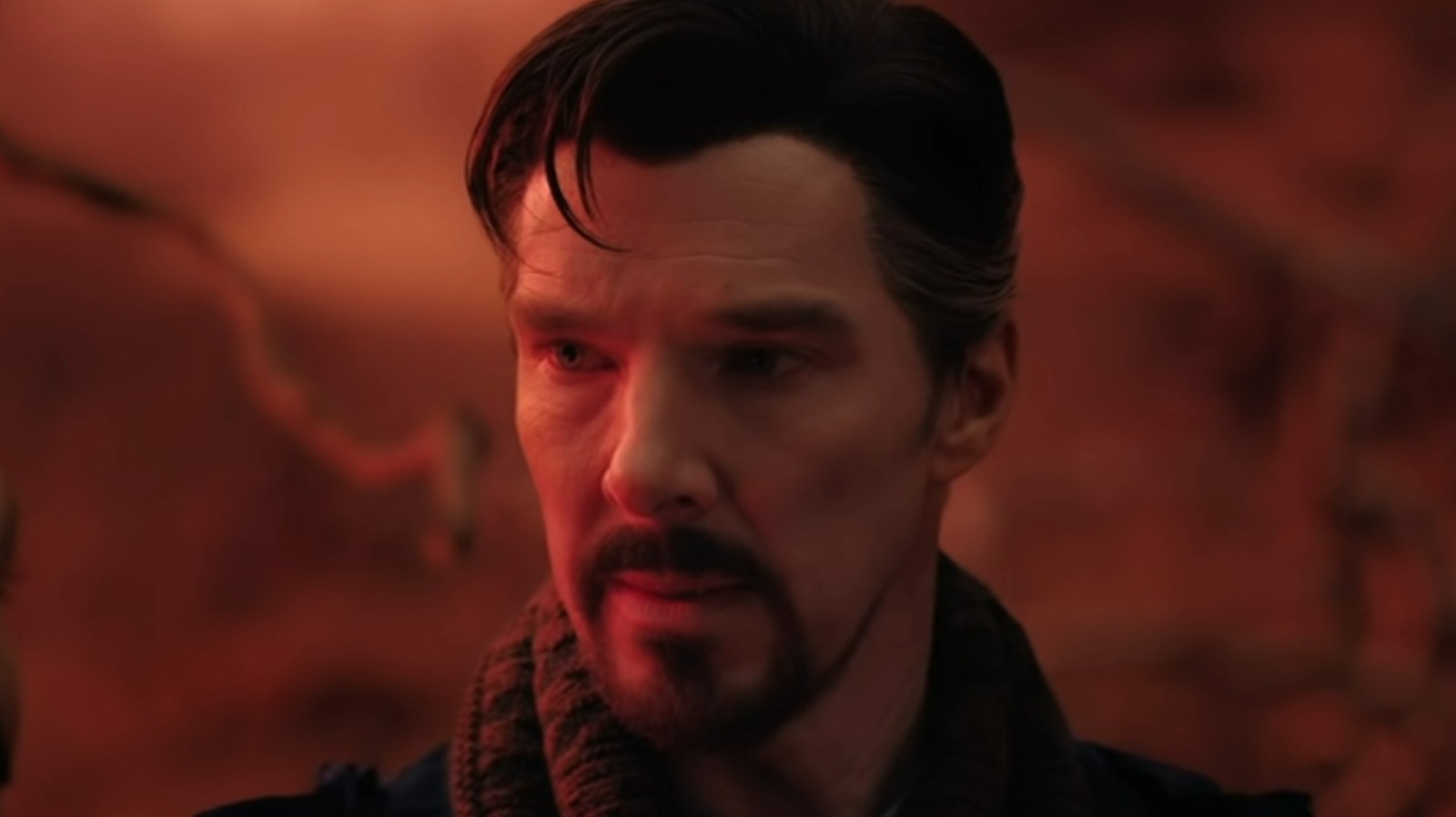 Another puzzling and inexplicable aspect of the multiverse: Why do some people look almost exactly the same in every reality, while others look completely different? In Spider-Man: No Way Home, the three variants of Peter Parker are played by the three actors who portrayed him in live action on the big screen. In part, this was a gimmick to tie the three franchises together narratively and get Tobey Maguire, Andrew Garfield, and Tom Holland all in the same film. In another Multiverse Marvel property, Loki, the god of mischief is portrayed as everything from Tom Hiddleston to an alligator. Basically, the multiversal variants have so far differed more in appearance.

However, in Doctor Strange in the Multiverse of Madness, Benedict Cumberbatch, Elizabeth Olsen, Rachel McAdams and Chiwetel Ejiofor all play variants of Strange, Wanda, Christine and Mordo. Patrick Stewart emerges as Professor X, having played him in several Fox “X-Men” films. Haylee Atwell and Anson Mount reprise their roles as Peggy Carter (in Captain Carter mode) and Black Bolt. Although Maria Rambeau is Captain Marvel on Earth-838, she is still played by the same actor, Lashana Lynch. We don’t yet know if John Krasinski will continue to be the MCU’s Reed Richards. But fundamentally, in this movie, variants from universe to universe are more likely to look the same.

Marvel Studios hasn’t really explored this topic in any of their films or TV shows, which makes some of the casting feel like fanservice. The explanation certainly has more to do with production and contracts than with in-universe (or multiverse) canon.