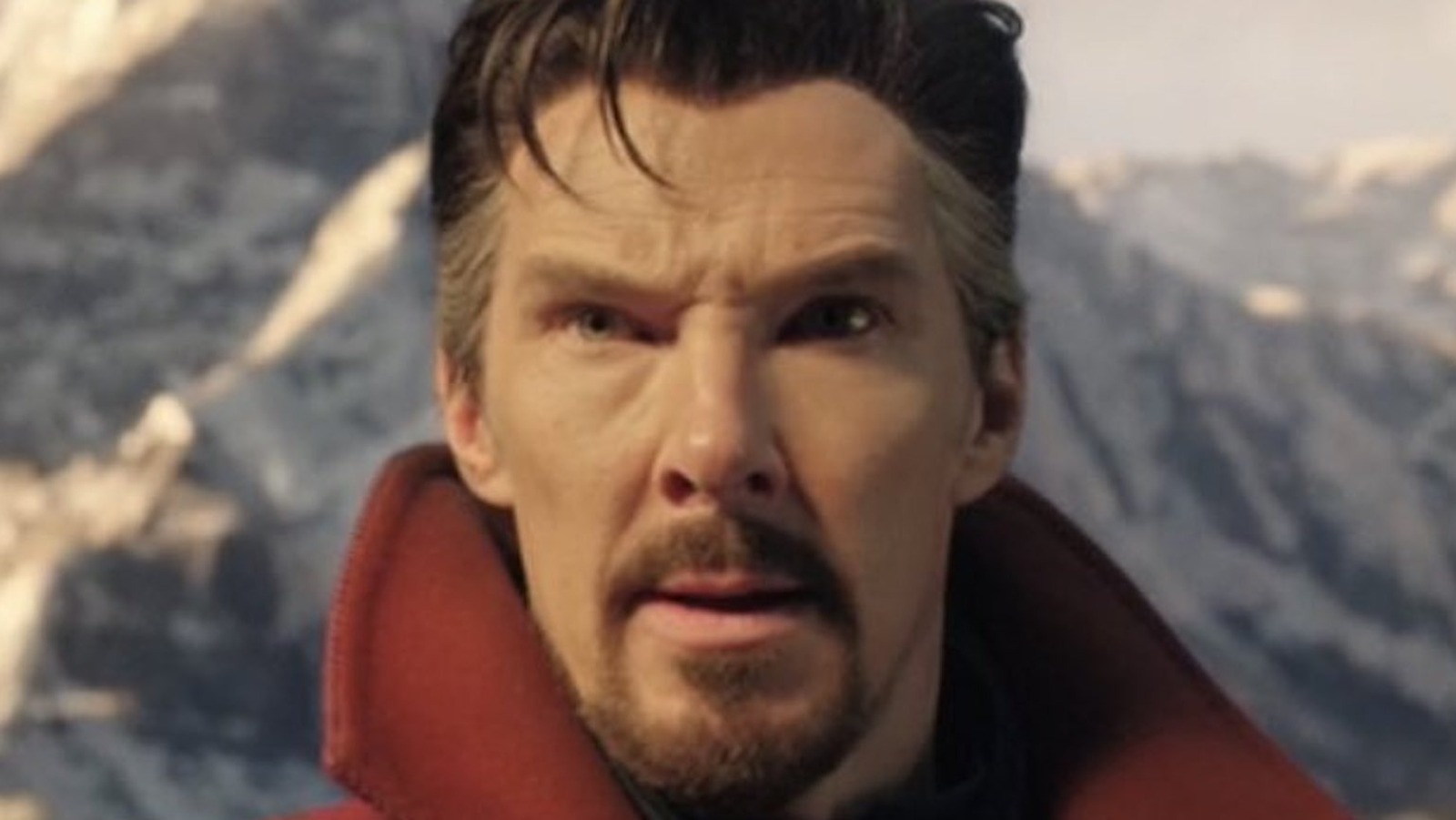 The MCU introduces the Book of Vishanti as a legendary repository of knowledge hidden in the space between universes, and if a wizard reads it, they will find any spell they need to defeat their enemies.

The book first appears in the comics in 1963’s Strange Tales #116, in which Doctor Strange finds a chant in the book to travel to the Dream Dimension to save the souls of people killed by those in a eternal sleep were caught villain nightmare. Containing the most powerful Order magic, it can be used to protect humans and banish evil, making it the opposite of Darkhold, which contains terrifying Chaos magic (via Marvel Database).

It was created by the Vishanti, legendary wizards Agamotto, Hoggoth, and Oshtur, who poured all of their combined knowledge of the most powerful spells into one book for people to learn magic (via Marvel Database). It was originally guarded by a sacred griffin in ancient Babylonia, but the “Ancient One” traveled back in time to recover it for use by modern wizards. Basically, the book has an incredibly rich story that we don’t get to see in the MCU.