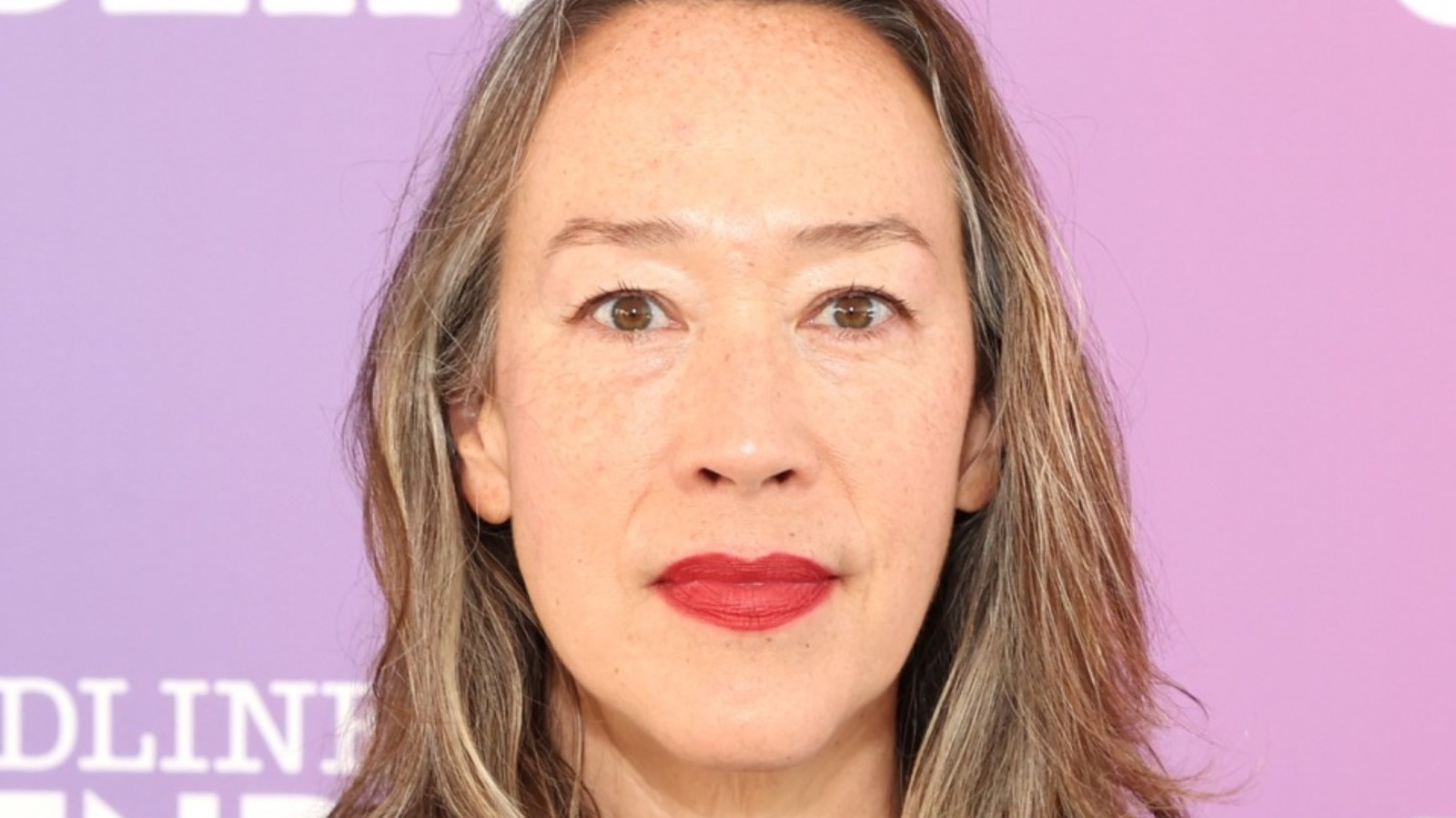 Film industry veteran Karyn Kusama took over the director’s chair on Chicago Fire Season 3 Episode 18, Forgiving, Relentless, Unconditional. As with virtually every episode of the show, this outing plunges viewers into a variety of firefighting emergencies and personal drama with the show’s cast of firefighters and paramedics. In this special sequel, a series regular, Christopher Herrmann (David Eigenberg), tries to save a child from an arson fire in his old neighborhood, while firefighter Peter Mills (Charlie Barnett) learns he is inheriting a North Carolina restaurant and must make a decision about his future with the Firehouse 51 team.

The truth is that while Kusama only directed that one episode of Chicago Fire, she’s a director with a long list of high-profile credits in both movies and television. Her other directing credits include the film Destroyer, which earned Nicole Kidman a 2019 Golden Globe nomination for Best Actress, indie thriller The Invitation, sports drama Girlfight, 2009 horror cult classic Jennifer’s Body “. and more recently, the pilot of the television series “Yellowjackets” (per IMDb). So if you remember that Kusama actually directed this memorable episode of Chicago Fire Season 3, consider yourself a true chi-hard hero.