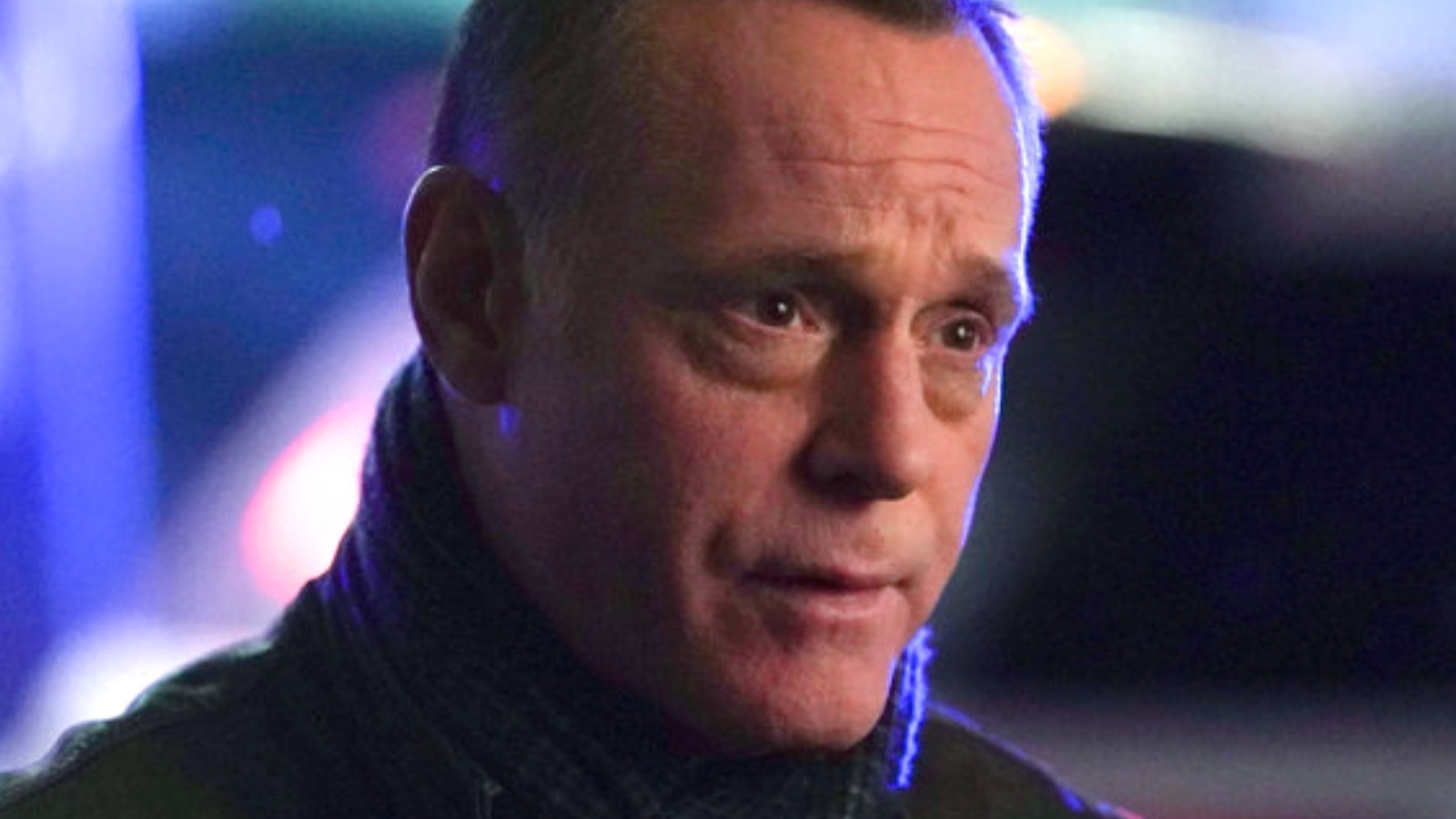 Season 8, Episode 8 (“Protect and Serve”) of “Chicago PD” begins with the members of the Intelligence Unit sitting in a boring room with a CPD investigator. The woman asks team members questions to determine if they may have future issues that could affect their work. The camera spins around the room the whole time, with the investigator as the only constant. Every few seconds a new character sits in a chair opposite or next to her and it looks like they’ve been edited together.

However, the Wolf Entertainment Twitter Account shared that this scene was shot in one take, and the behind-the-scenes video (via TikTok) from the shoot is amazing. The breakdown shows the scene as it played out on screen, with footage of the camera work just below. The behind-the-scenes video shows the choreography that the actors had to follow to ensure they were never in the frame at the same time as a colleague. Marina Squerciati, Tracy Spiridakos, LaRoyce Hawkins, Patrick Flueger and Jesse Lee Soffer all work together seamlessly, hopping and weaving to perfection. There are moments when you can see Flueger leaning into a chair to get out of the frame while Soffer keeps his head from popping into the frame.

Chicago PD fans are usually surprised to find out that the Season 8 scene was shot in one take, with u/ciaraelyse01 writing on the show’s subreddit, “Loved going behind the scenes! It was so cool to see how it was finished. I thought it was an edit too!” Fellow Redditor Mysterious-Success45 added with a clapping emoji, “Props to the cinematographer, this isn’t easy at all.” Another Chicago PD fan applauded the camerawork here, like u /Rebeca-A wrote: “That was so cool! It was almost like a perfect dance. And how did they look so calm and balanced just jumping in and out? the scene?! SO GOOD!!”