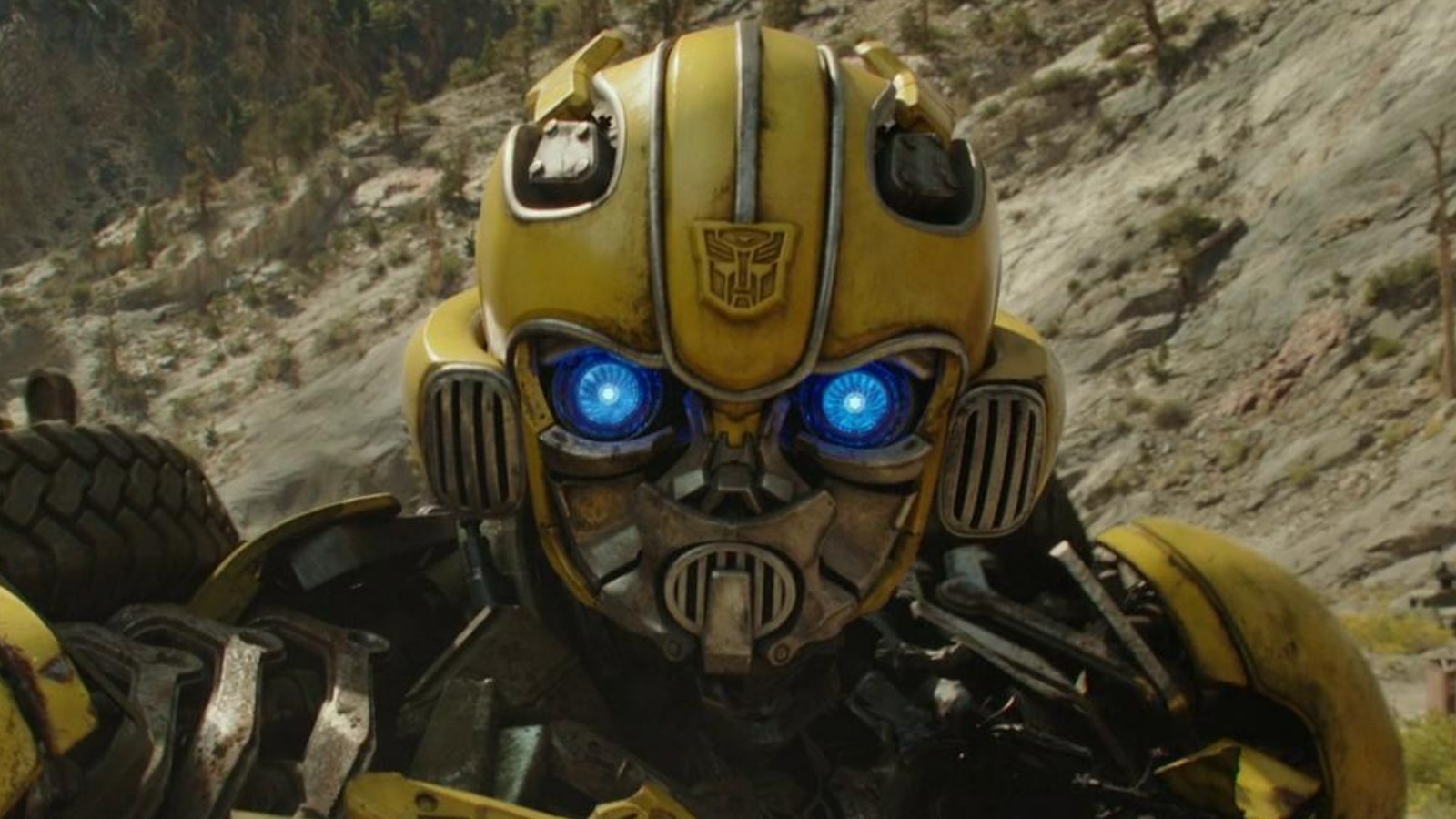 Transformers: Revenge of the Fallen was released in 2009 and brought most of the main cast along with it. This film gives some background information about the history of the Decepticons and explains that there was once a Prime who controlled the energy of the earth in 17,000 BC. Chr. wanted to make usable. For his crimes, this Prime was imprisoned by the others and forever known as “The Fallen”. The Decepticons free “The Fallen” (voiced by Tony Todd) and use him to wreak havoc on the world.

While this film was incredibly successful, the Transformers franchise also began to go downhill as the story was no longer a fun sci-fi action movie about alien robots. Instead, Bay elaborated on his own lore for the Transformers, explaining that they’ve been on Earth for centuries. In this film, the pyramids in Egypt were built by Transformers to hide their harvesters. A lot happens in this movie, the most important of which is that Optimus Prime is killed and later brought back to life. At the end of the film, Sam is alive, Earth is saved, and The Fallen is defeated. Unfortunately, Megatron (voiced by Hugo Weaving) is still alive – but don’t worry team, you might catch him next time!