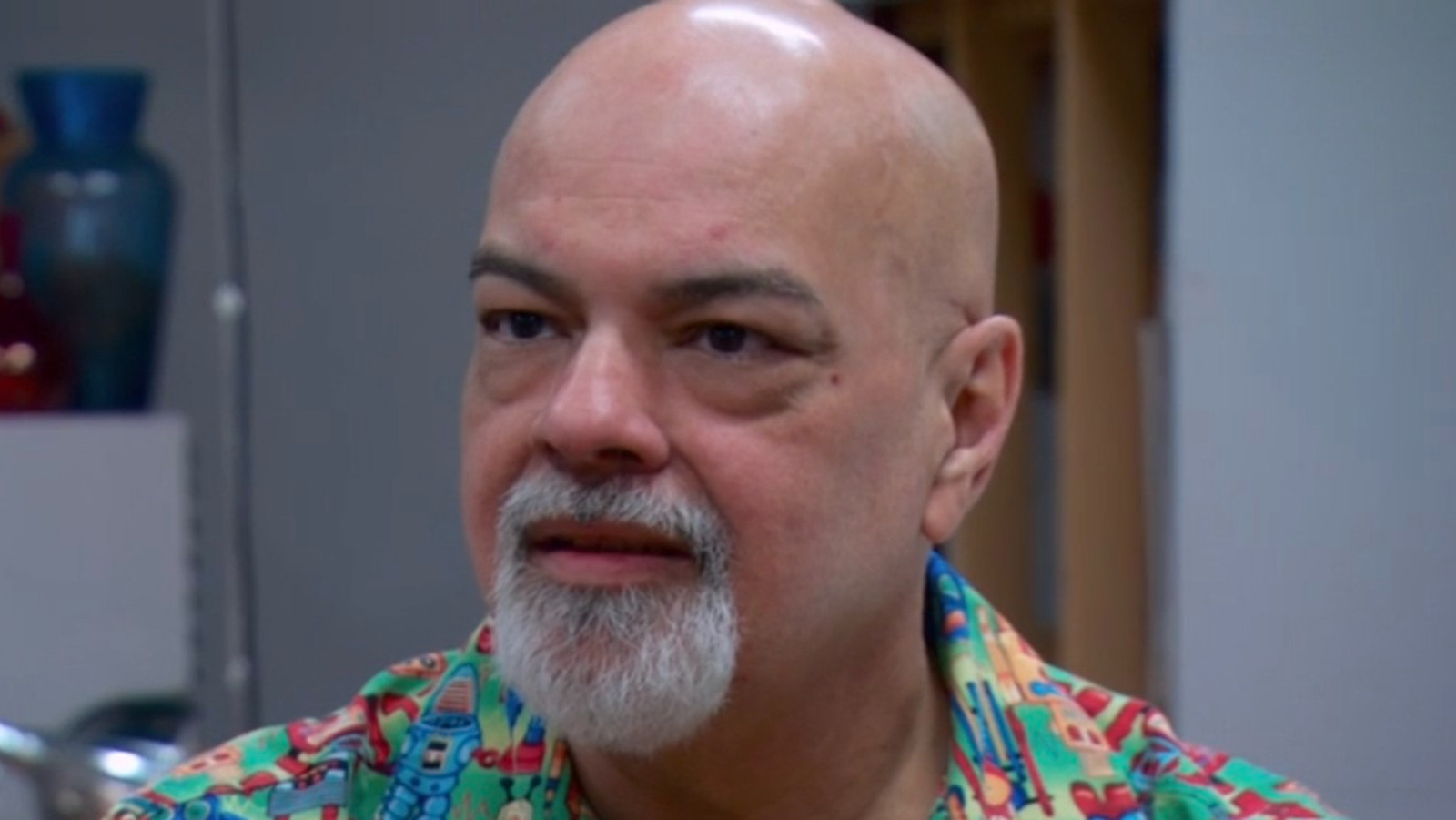 Perez began his career at Marvel, working from assistant to actual artist, eventually drawing The Avengers and Fantastic Four in the 1970s. However, his most influential work arguably came in the 1980s, when Perez brought his style to DC’s greatest superheroes by drawing Justice League of America, and he would go on to make comics history with Crisis on Infinite Earths, which shocked fans by showing it folded multiple universes together, included nearly every DC character ever invented – often on the same page – and killed key characters like Barry Allen aka Flash. The story offered the kind of cosmic scenery and big emotional beats that Perez could milk for all they’re worth.

Perez worked with writer Marv Wolfman on New Teen Titans in the 1980s and also helped introduce numerous characters that still exist in various media today, such as Cyborg and Starfire. Perez continued to work for DC and Marvel over the years, although his last series regular, Siren, was for Boom! Studios in 2014. Some of the other notable comics he has worked on include 2004’s mega-Marvel and DC crossover JLA/Avengers, the post-apocalyptic Hulk story Future Imperfect, and Marvel’s Infinity Gauntlet ‘ from 1991.

Perez announced an official retirement for health reasons in 2019 (per SyFy). Just two years prior, he was inducted into the Will Eisner Award Hall of Fame (per Bleeding Cool). At a surprise part held by colleagues to present him with the award, Perez showed his usual modesty. “I’ve been blessed beyond my worth,” he said. “I’ve received a lot of love and respect from my peers and I can do what I’ve wanted to do since I was a child. How many people can say that about themselves?”