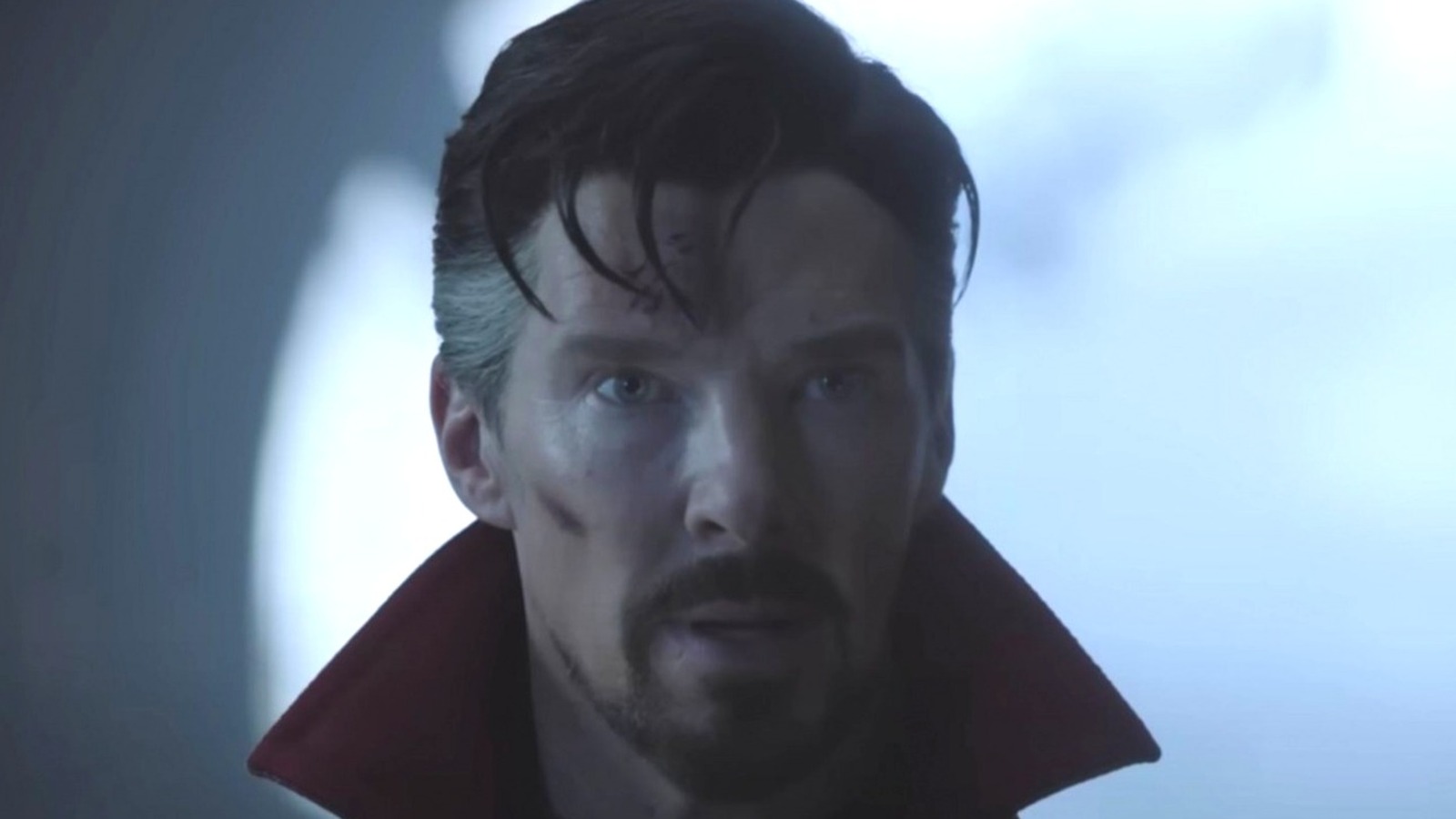 When Stephen Strange encounters the Illuminati in Doctor Strange in the Multiverse of Madness, most of his members approach him with a sense of caution and hostility, as their Strange instigated an incursion that destroyed an entire reality. However, Charles Xavier (Patrick Stewart) ultimately decides to believe that Strange will not turn out like his Illuminati counterpart and offers him a chance to escape while Wanda storms the compound on her mission to find America Chavez.

Before confronting Wanda himself, Xavier justifies his trust in Strange by saying, “Just because someone stumbles and loses their way doesn’t mean they’re lost forever.” As many fans have noted, this is an iconic one Xavier line he utters to his younger self (James McAvoy) in X-Men: Days of Future Past. The 2014 film is the convergence of the original X-Men trilogy with the rebooted prequel series that began in 2011 with X-Men: First Class.

The parallels between the context around the line in “Days of Future Past” and “Multiverse of Madness” are striking. Primarily, Xavier uses the line to reassure his younger self that humanity’s hatred of mutants can be quelled if the X-Men show the world “a better way”. However, in “Multiverse of Madness” the line is used specifically to remind the Earth-616 Strange (the main MCU Strange) that he is not necessarily destined to walk the same dark path as his Earth-838 counterpart .