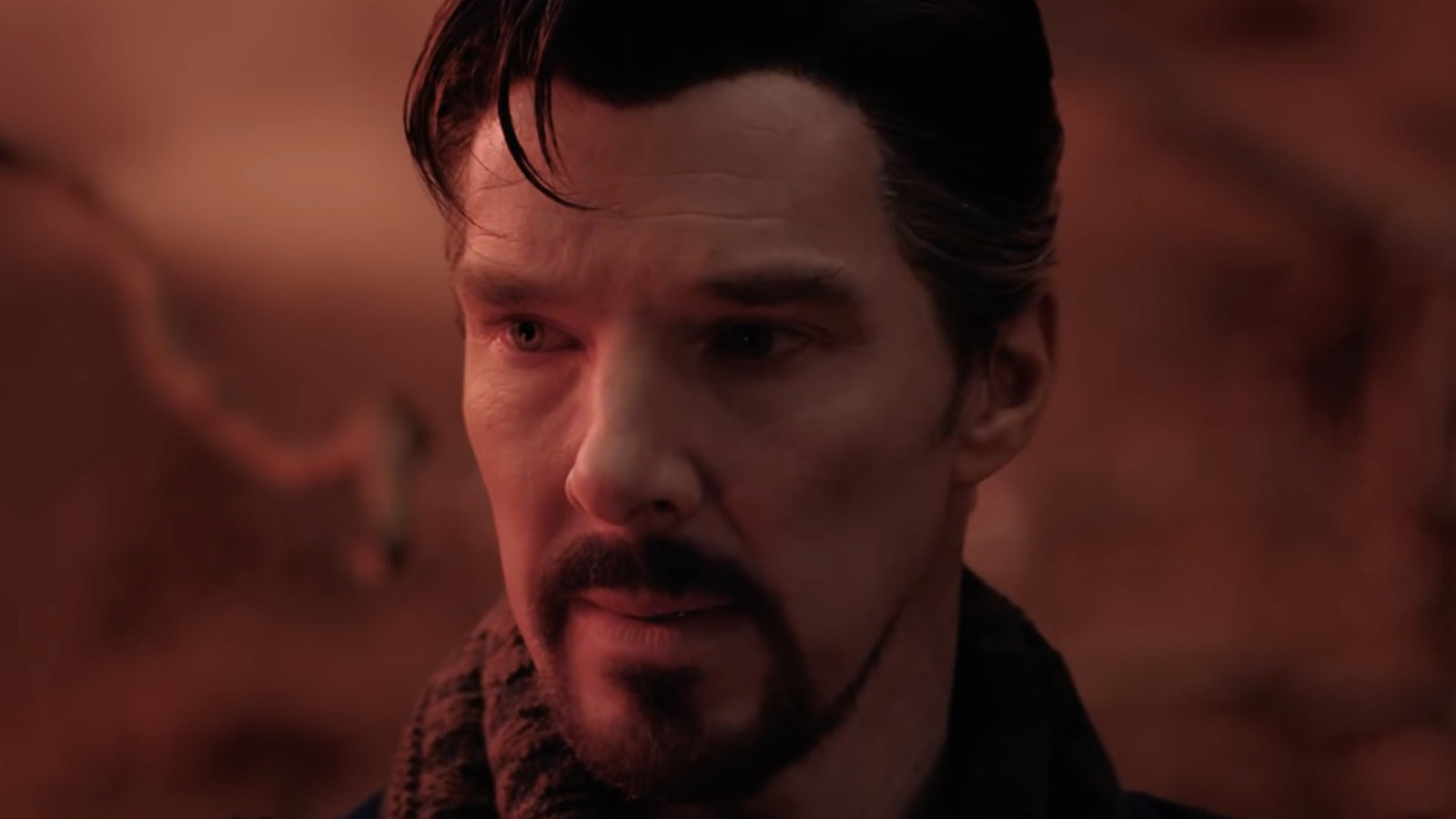 Marvel Studios noted that audiences have responded enthusiastically to the arsenal of guest appearances by former Spider-Man actors in 2021’s Spider-Man: No Way Home. The studio went so far as to allegedly reshoot aspects of the Doctor Strange sequel to include more cameos and capitalize on the excitement the multiverse might offer, but in doing so, Sam Raimi and Marvel failed to make their cameos for the story meaningful to make them tell.

“Spider-Man” brought back several specific characters from the past films in this franchise and broadly continued their storylines, giving Otto Octavius ​​(Alfred Molina) a chance at redemption and Andrew Garfield’s Peter Parker closure after he tragically lost his girlfriend in The Amazing Spider -Man 2.” Audiences are generally unfamiliar with Reed Richards given the poor quality of previous Fantastic Four films, and the version Strange encounters here , isn’t literally Richards, it’s just John Krasinski wearing a Halloween costume.The same logic applies to Professor X – if he’s not the version seen in the “X-Men” trilogy then it doesn’t matter who he is, he’s not on screen long enough for his character to matter.