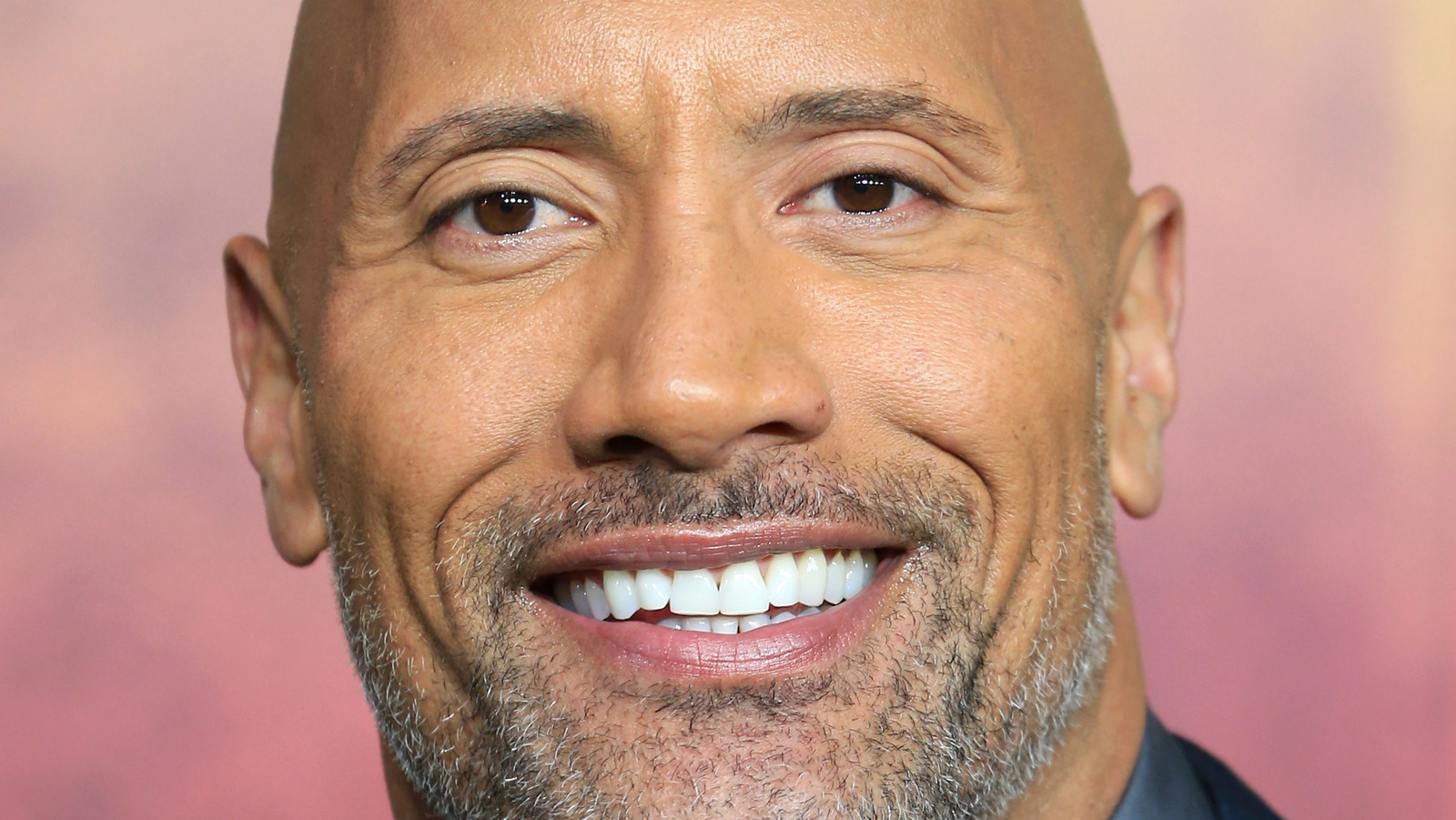 In terms of a family-friendly image, Johnson’s best role might be Disney’s “Moiana.” The animated film follows the eponymous young Polynesian girl Moana (Auli’i Cravalho) on a journey to reverse a terrible curse that has plagued her island. Maui (Johnson), a selfish demigod, is recruited to help on her ocean crossing adventure. The project put The Rock in a new light because although he had done voice acting in the past, this project featured memorable musical numbers penned by Lin-Manuel Miranda. Both a critical success and a cultural phenomenon, the Disney film is one of Johnson’s most Sagittarius-like projects to date.

The fire sign is known for pampering itself, but always manages to take care of its responsibilities — and that’s exactly how Maui’s characterization plays out. The demigod is narcissistic and selfish, which becomes abundantly clear when it is revealed that he is responsible for the curse at the heart of the film’s plot. Still, a sense of responsibility and impressive skills offset his negative traits, and he strives to help right his wrongs.