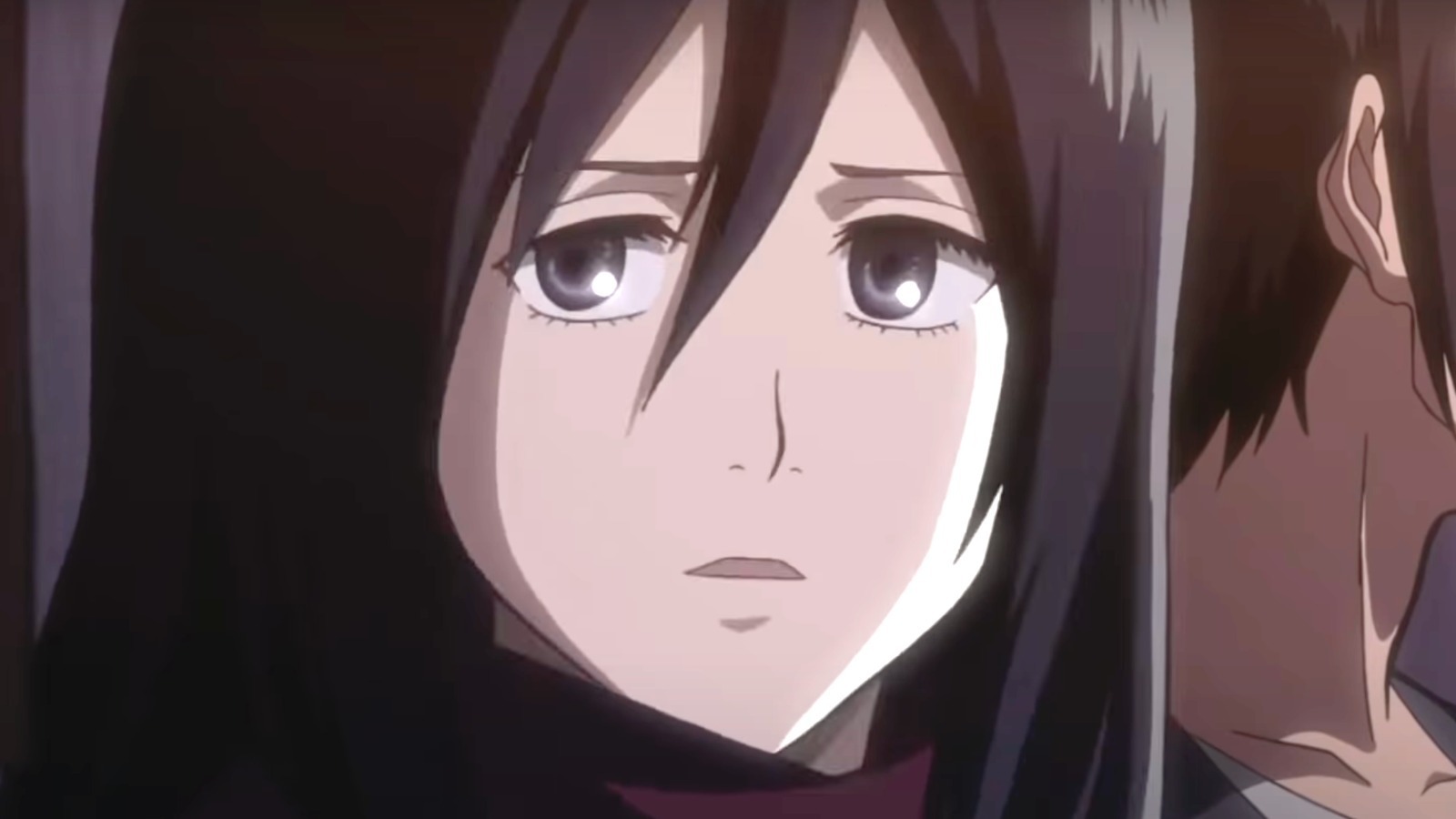 Eren’s surprise attack early in Season 4 may have only provoked more anger on Marlean, but at the end of the day that was pretty much Eren’s intention. As he said at the end of Season 3, all Eren sees beyond the frame of Paradis Island is a world of enemies, enemies that must be destroyed in order for Eren and his friends to live a peaceful, happy life. Peace was never really an option in Eren’s book.

Also, Eren will not put up with fools who disagree with him. Eren’s attack came without the blessing of the Eldian government, and when his superiors grow snide about Eren’s bypassing diplomacy altogether in favor of war, he and his followers quickly stage a coup d’état. This comes much to the chagrin of even Eren’s closest friends, who begin to realize that Eren’s vengeful attitude might be going a little overboard.

Fans who have read the manga or who have already watched the later parts of Season 4 are surely laughing at the prospect that Eren might get a little too carried away. Sure, he might have provoked a war (admittedly, one that was likely to happen anyway), invited the dangerous and untrustworthy Zeke to Eldia’s doorstep, and overthrew the government, but he would never have been so ruthlessly cruel as to fully conquer and destroy everything outside of paradise, right?