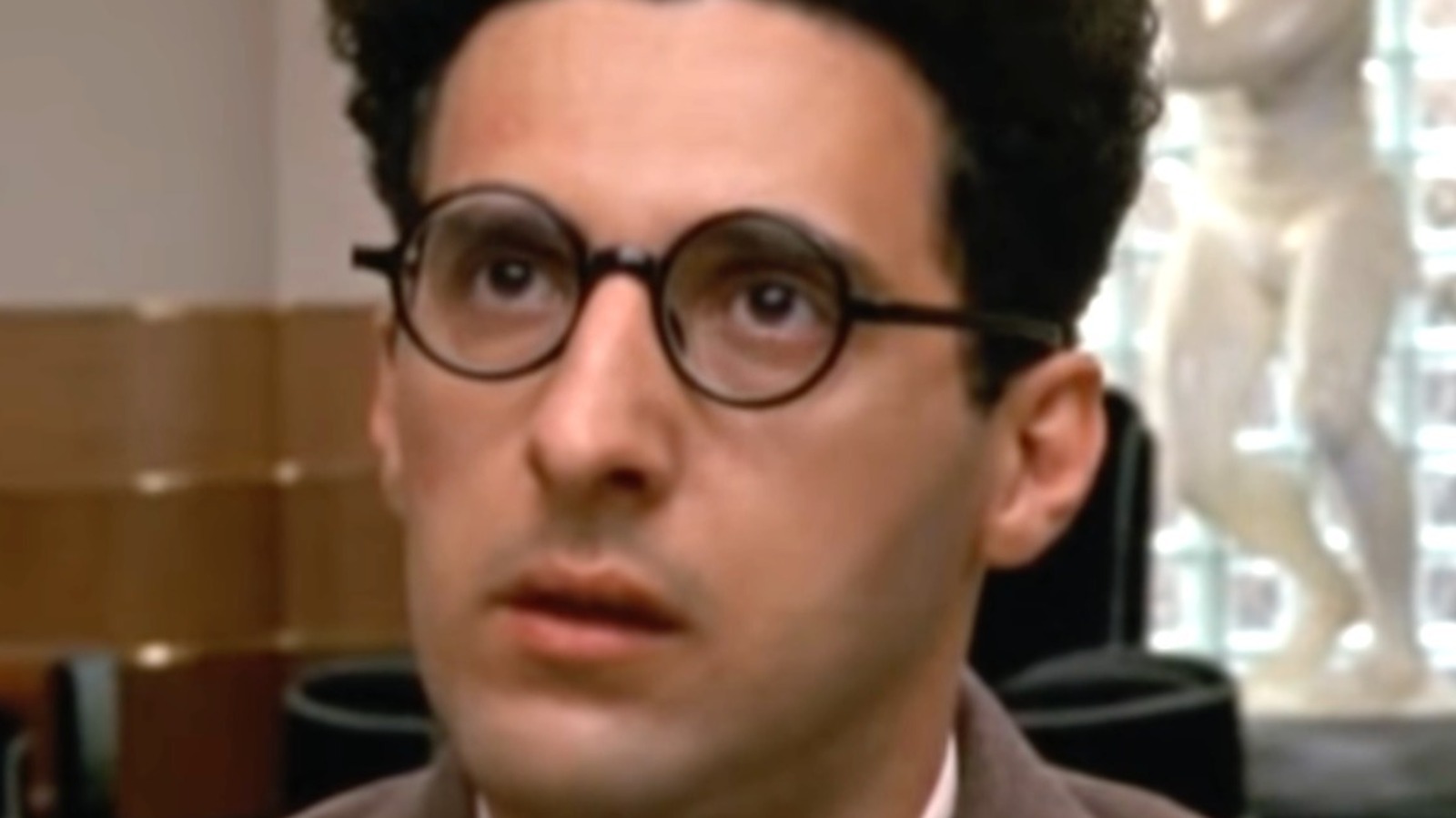 Probably the most outstanding performance in “Barton Fink” is that of John Goodman. He starts out as the friendly insurance agent Charlie Meadows, whose big-hearted manner makes both Barton and the audience endearing. They meet after Fink complains to the hotel staff about noise coming from Meadow’s room. But instead of arguing with Fink, Meadows apologizes and offers Fink an ear for his concerns. Throughout the film, he infuses Fink with the confidence to keep going. He also comes in handy towards the end when Fink finds her brutally murdered in bed next to him after the night with Audrey. Ashamed, he confides in Meadows and tells his secret. Meadows believes Fink did nothing and takes care of the body for him. Meadows then has to leave for New York for a few days, much to Fink’s disappointment, but promises to return, leaving Fink a mysterious box.

Fink then learns from two detectives that Meadows is actually a serial killer named Karl “Madman” Mundt who decapitates his victims. Fink is suspected of being part of the murder of Audrey and now Mayhew. Mundt returns and takes out the detectives. During the conflict, he starts a fire in the hotel hallway outside Fink’s room. The two engage in a conversation, with Mundt dispelling Fink’s arrogance before heading back to his room.

Mundt is an essential character in that his inclusion shows how far removed Fink really is from the world he intends to portray. Despite stating that he wants to tell Everyman’s story, Fink constantly brushes off Mundt’s attempts to tell him any of his own stories and again uses Mundt to vent his own frustrations.