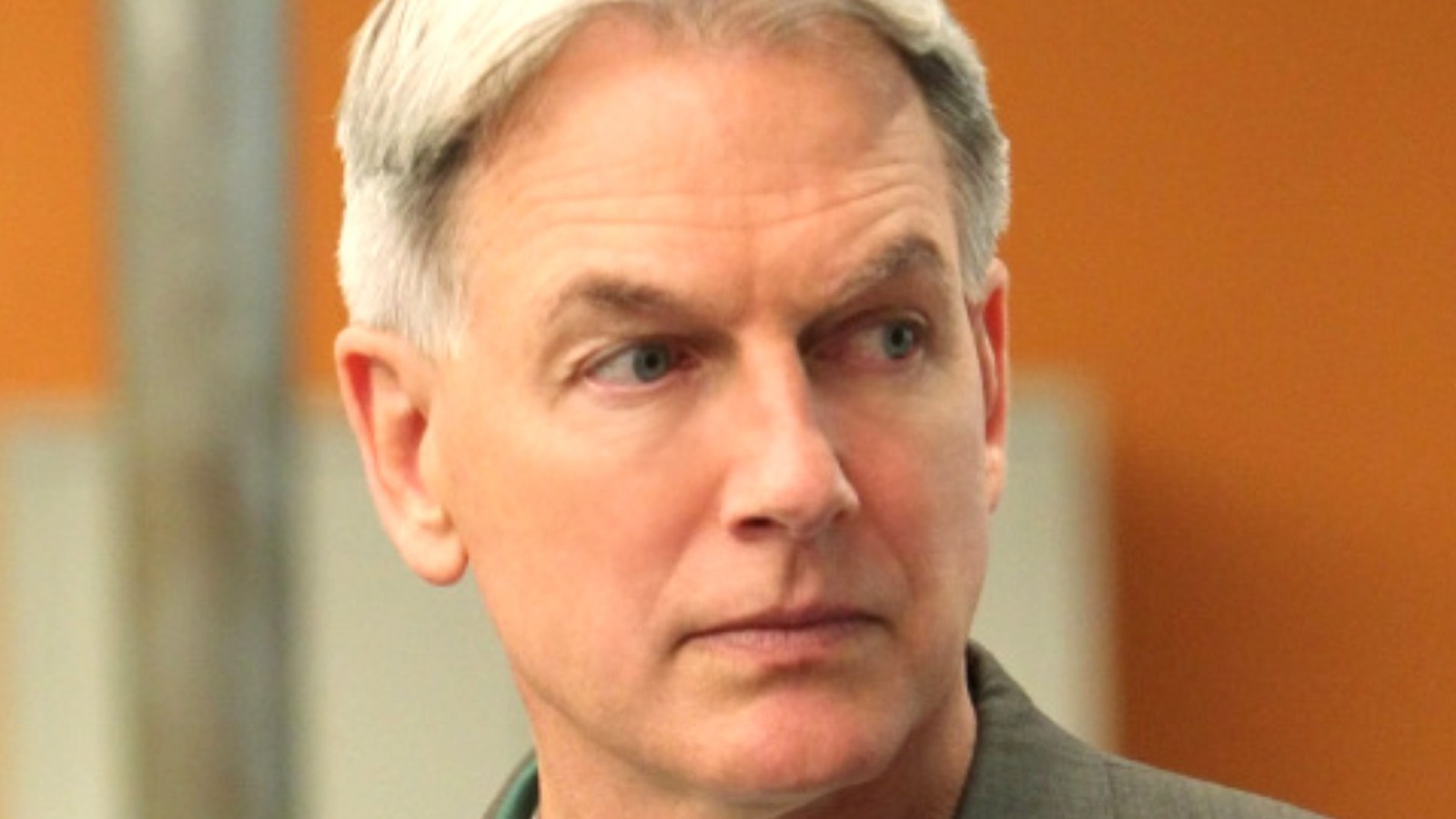 As the team attempts to apprehend the killer, it ends almost too easily. Cobb transforms into NCIS and even survives interrogation by Gibbs. As is usual in most series, Cobb reveals that he turned into a villain due to his somewhat tragic backstory. He was a disappointment for a cruel father who was also in the Navy. But that doesn’t excuse Cobb’s actions, which ultimately turn out to be more complicated. Cobb didn’t just pose for fun; he had other goals in mind.

After torture and covert operations, Cobb intends to bring down the people he holds responsible for Operation Frankenstein, namely CIA agent Trent Kort (David Dayan Fisher), who trained Cobb and was directly responsible for most of his trauma . Finally, Cobb also throws in Davenport’s niece, Agent EJ Barrett (Sarah Jane Morris), who had been stalking him that season. Cobb’s retaliation is Old Testament style. He demands an eye for an eye for what the Navy and CIA did to him.

But it’s not a black and white story. Despite turning into a mass murderer, Cobb was done a disservice. At one point, Cobb was optimistic and believed in the good things the Navy could do for the country. But instead he was turned into a victim, chewed up and spat out again by a system he once belonged to. He becomes so broken that he can no longer be helped and is killed in a final standoff.