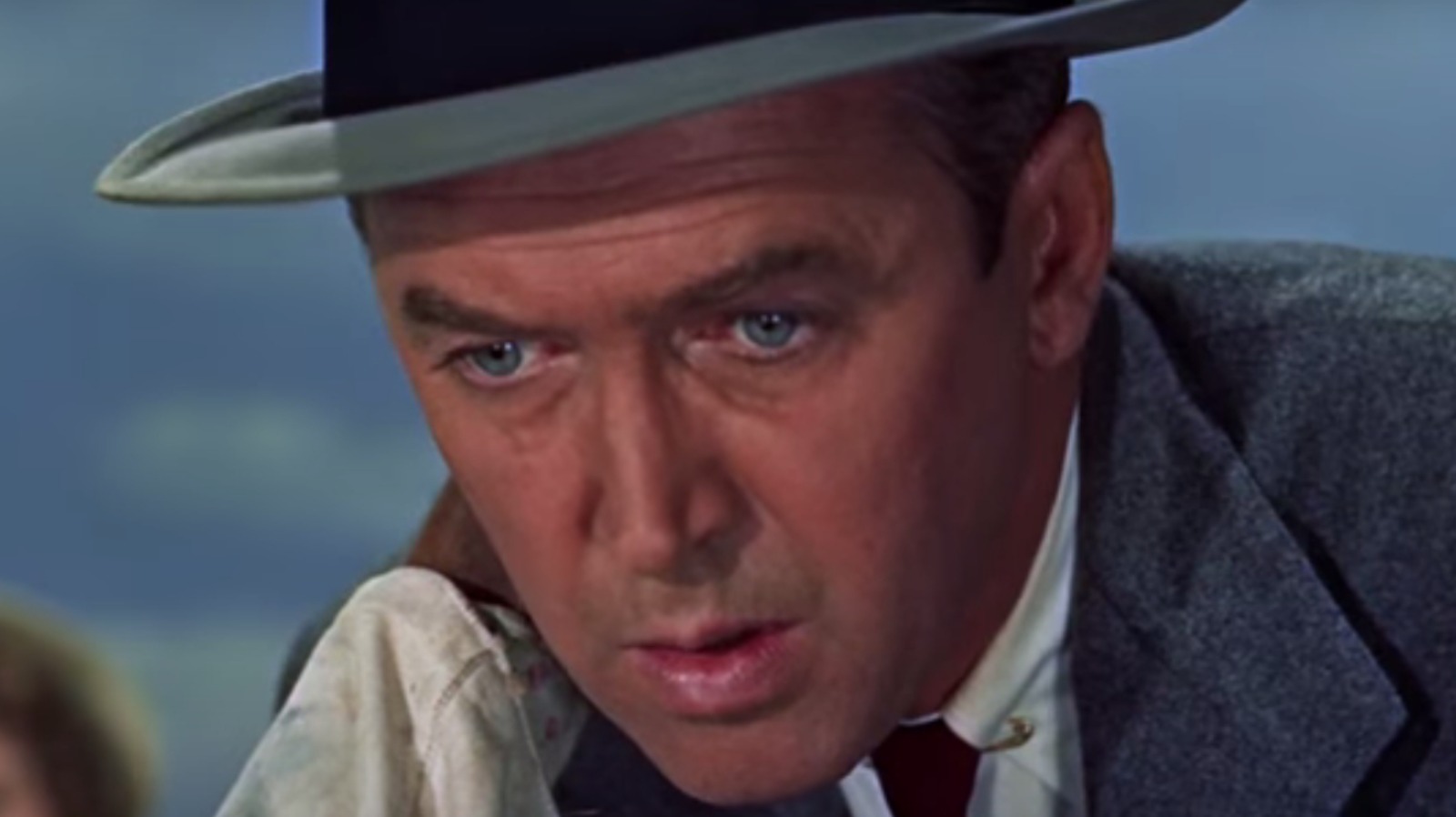 The opening lyrics that follow the credits probably explain it best: “A single crash of cymbals and how it rocked the life of an American family.” Like much of Hitchcock’s work, The Man Who Knew Too Much is about an ordinary common man , who gets into a wild situation. Just the few words about the assassination spoken to Ben by Bernard, an intelligence officer who befriends the family early in the film, are enough to trigger the series of crazy events that follow. It’s easy to identify with the protagonists and sense their plight, not only because they are placed in such a scenario, but also for the very real moral choices that result. Which is the more important option: prevent the assassination or save her son?

The film also shows the potential of everyman to shine through seemingly insurmountable odds. This becomes clear towards the end when we see the ingenuity of the family come to the fore. After saving the foreign prime minister from an assassination attempt at the opera, Ben and Jo (Day) gain entry to the foreign embassy, ​​where they believe their son Hank is staying. There, Jo plays a song on the piano for the participants.

She continues to sing “Que Sera Sera” at the top of her lungs, hoping Hank will hear his mother’s voice somewhere in the building and respond. Their plan works as Hank whistles the song in response from a higher level, helping Ben finally free his son. Hitchcock proves that sometimes even the simplest solutions by seemingly ordinary people can lead to victory over all odds.