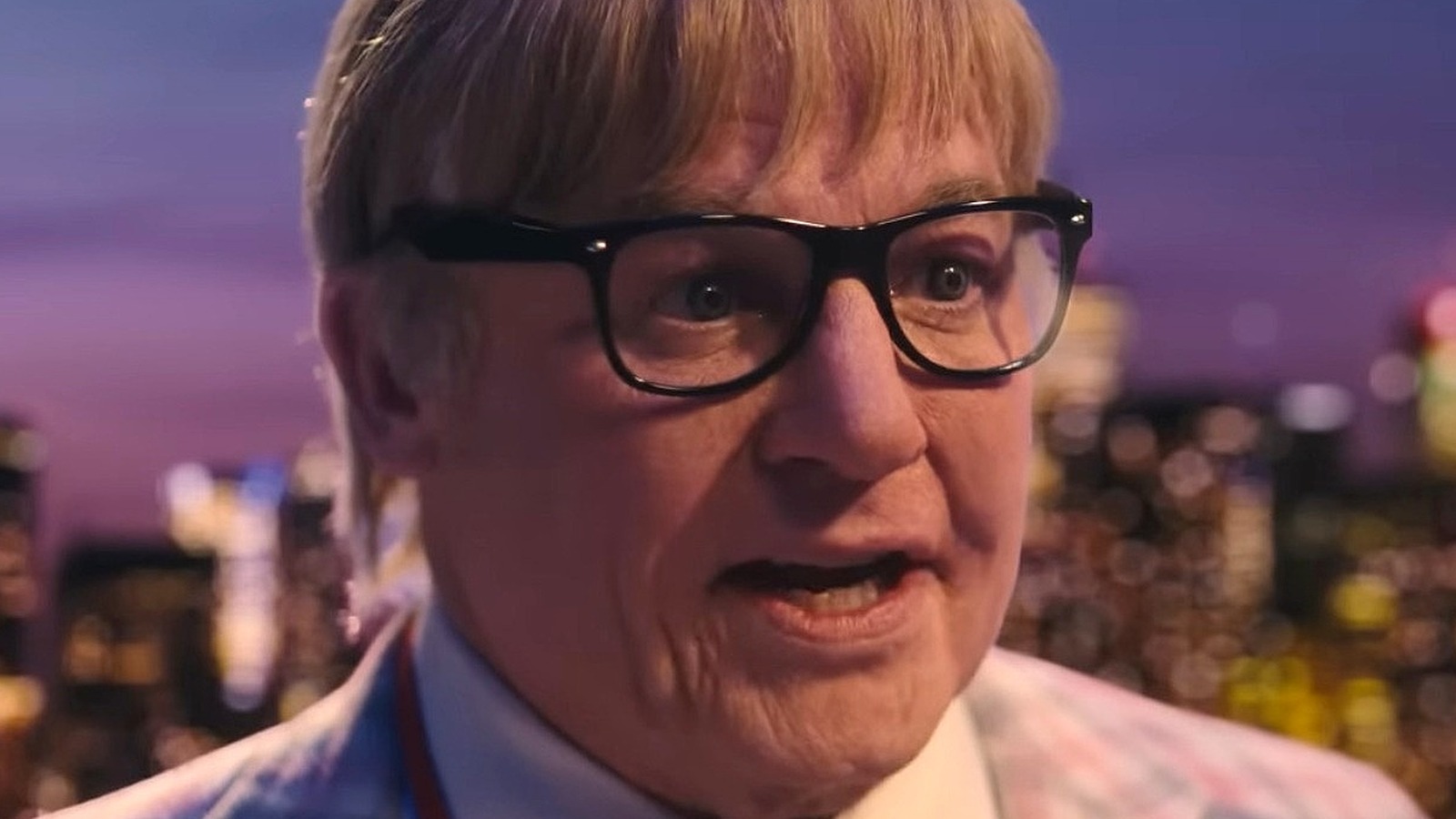 Bruce gives Ken an overview of his past. He explains that he used his tabloid empire to spread disinformation and control the masses. After being forced into the Pentaverate, he and Colonel Sanders prevented the Y2K bug from shutting down the world’s computers. With the spread of the internet, Bruce warned his peers that villains would use it to corrupt society far more than he ever could have. He wanted to use MENTOR to find commonly accepted facts, but that program failed.

Bruce goes on to say that society was too interested in confirmation bias, conspiracy theories, and other internet nonsense, which dulled their interest in actual truth. Disgusted by humanity’s inability to help itself, he decided to auction MENTOR in the Meadows to anyone who wanted the ultimate power to fabricate any “truth” they desired. He poisoned Jason Eccleston to create an opportunity to recruit Skip, but instead Dr. Clark brought in. After murdering Clark, Skip was eventually brought in, effectively giving Bruce two votes.

The next phase of Bruce’s plan resulted in the death of the Maester, who was killed for getting too close to the truth. The parce clavem was supposed to belong to Bruce, which would have given him three votes. However, Ken interrupted this plan by touching the button, making him the only person able to use it. So if Bruce is to have the three votes needed to sell MENTOR, he needs to have Ken with him to cast the crucial ballot. Ken, nice guy that he is, refuses to let him destroy the world, to which Bruce tells him that the internet has already destroyed the world.