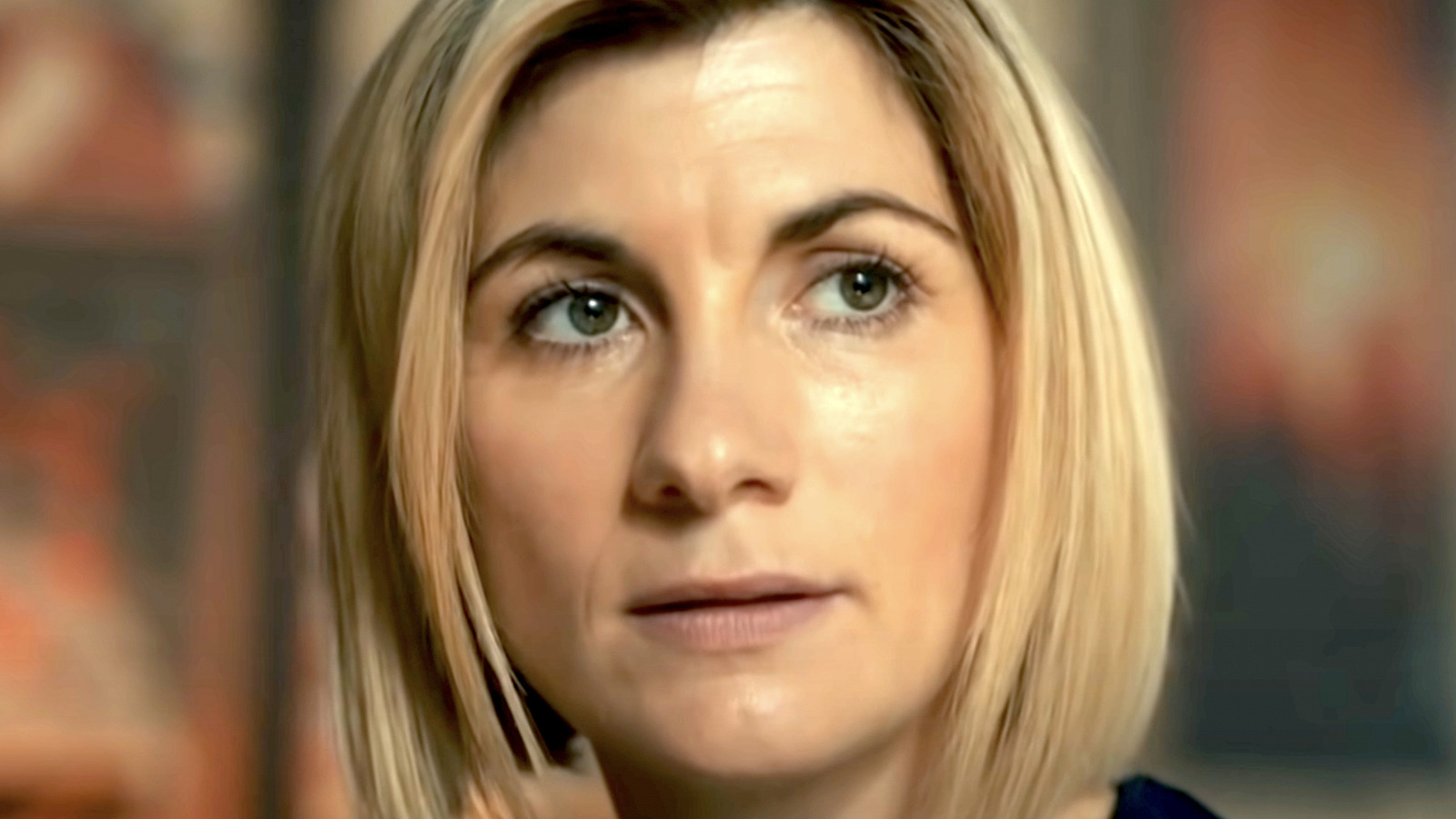 As revealed in a tweet Ncuti Gatwa has been named Doctor Who’s new Doctor by the BBC’s official Twitter page. While this announcement is exciting in itself, Gatwa’s cast as the new Doctor is also making history for the show as he will be the first black actor to lead Doctor Who. He’ll also be one of the youngest actors to take on the role at 29, though he’s beaten by Matt Smith, who amazingly was just 26 at the time of his casting (via The Guardian). What the new star has to say about his casting isn’t much just yet, but Gatwa posted a photo of two hearts, a plus sign and a blue square to his Instagram, a cryptic message consistent with what returning showrunner Russell said does T. Davies and the BBC have posted.

If Gatwa’s face looks familiar, you’ve probably seen him on the Netflix hit series Sex Education, where he plays the character Eric Effiong, who is the best friend of the main character Otis Milburn (Asa Butterfield). Aside from this role, Gatwa has only appeared in a handful of projects, including the 2015 mini-series Stonemouth and the 2021 film The Last Letter from Your Lover. In addition to Doctor Who, Gatwa will also star in the upcoming Barbie movie Margot Robbie (via IMDb) to be featured. It looks like fans will just have to wait and see what exactly Gatwa brings to the table in his new role in Doctor Who.