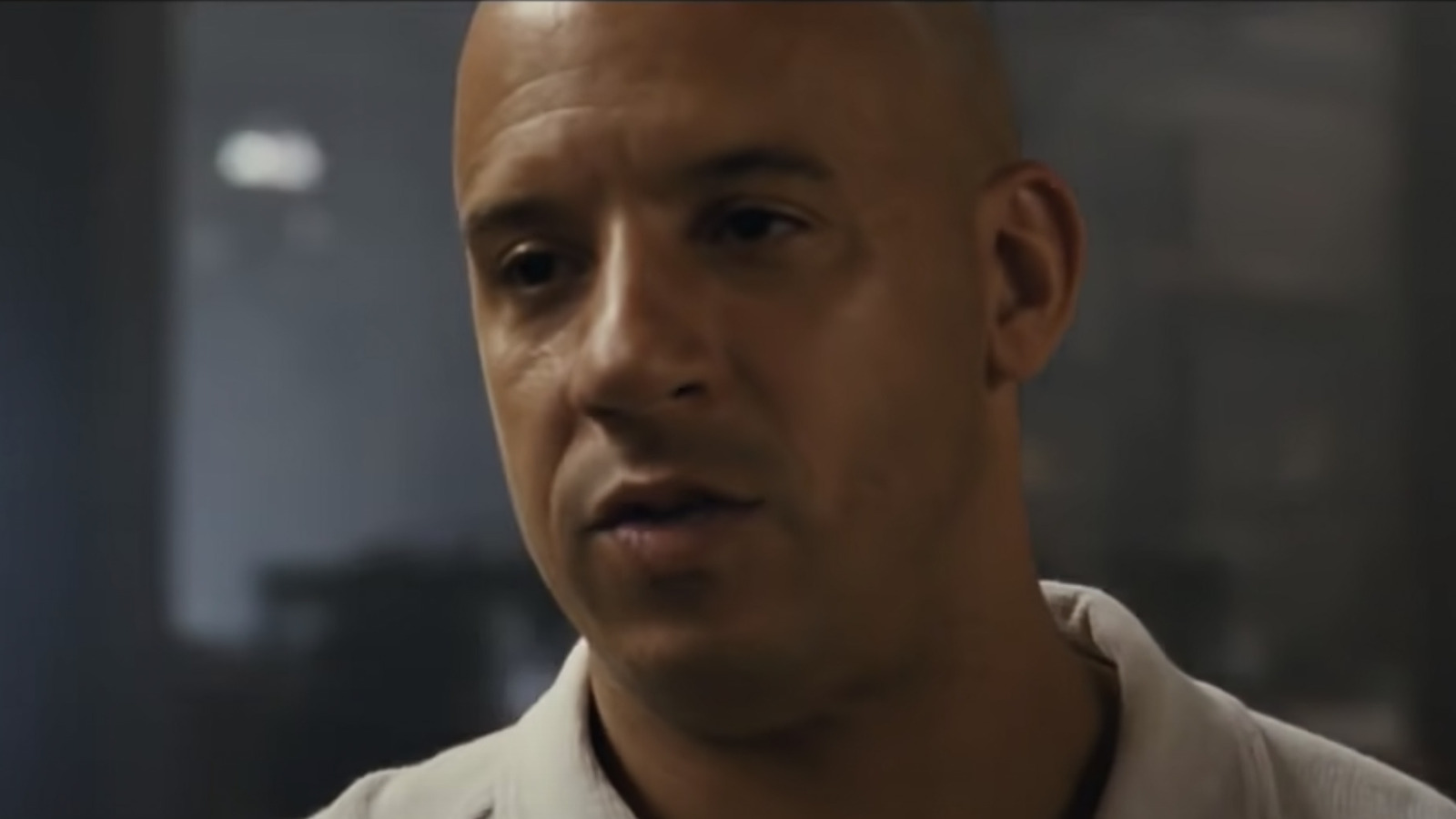 In a Reddit discussion on the r/themovies subreddit, many fans pointed to Fast Five as the beginning of the end of the classic version of the Fast and Furious franchise. Although some users claimed to like the film itself, they also insisted that it pushed the franchise in the wrong direction.

“According to [‘Fast Five’]they just decided that every scene needs to be bigger and better, and the rest of the series from there just feels like a ridiculous self-parody where every character is a superhero,” u/legitniga wrote. It’s an interesting observation, as there’s a point in “F9” where Roman (Tyrese Gibson) literally wonders out loud how he and others could have survived some of the crazy things they’ve been through.

Many Reddit users echoed the sentiment, praising “Fast Five” but lamenting the fact that it took our heroes to another level, pulling off a massive heist and running from one-liner-loving agent Luke Hobbs (Dwayne Johnson). . . “‘Fast Five’ was the pinnacle,” wrote u/TheStryfe. “Once they became ‘good guys’/secret agents for hire, that was it [became] A bit too much.”

Others were nostalgic for the simple days of Fast and Furious: Tokyo Drift and other earlier episodes that focused on Los Angeles street racing. “It was cheesy at the time, sort of an inside joke, and that makes it a cult classic to this day,” said u/IDGAFOS13. “It had the opportunity to get better, but instead it got a lot worse, morphing into generic automotive action movies.”