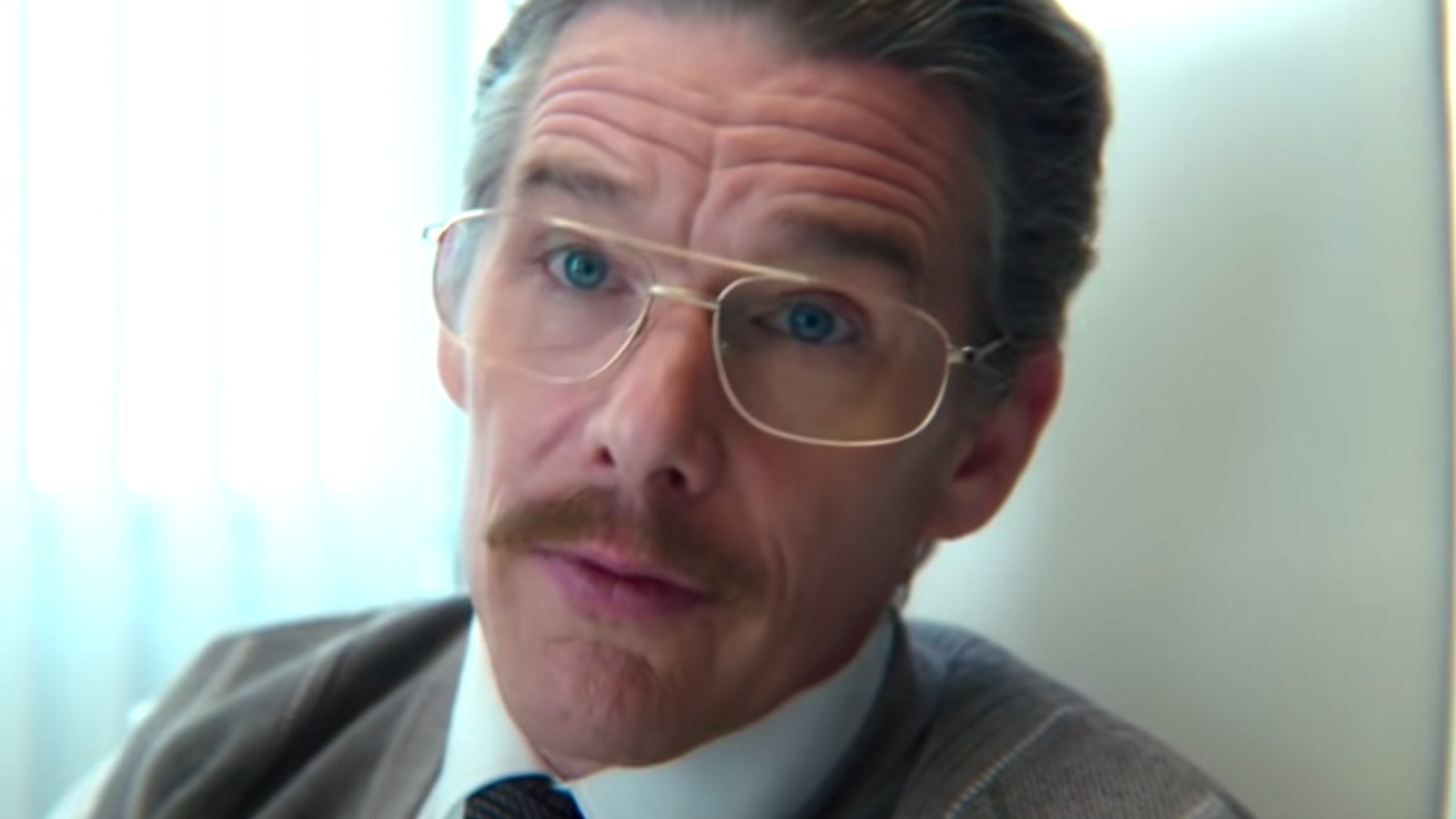 In a Reddit discussion thread about the final episode of Moon Knight, several fans of the series suggested that Arthur Harrow resembles The Operative from Joss Whedon’s Firefly.

The talking point was sparked when u/Lineman72T wrote about how Harrow’s dedication – even at the expense of himself – makes him even more terrifying, saying: “Once [Harrow] After releasing Ammit, he’s still willing to die if Ammit thinks his imbalance explains it.” In response, u/FitzChivFarseer responded with, “He really reminded me of the agent in Serenity. Just when Mal says, ‘Oh, and I’m sure you’ll have a place in this new world?’ and the way he says no. Of course not. People like us can never be in this world. It’s not for us.’ Paraphrasing of course, but I always loved how dedicated he was and how much he knows what he is. The same goes for Harrow.”

The Operative – played by Hawke’s MCU colleague Chiwetel Ejiofor – is a black ops interplanetary agent in both Whedon’s Firefly and the film that followed it, Serenity, who devoted his life to his government and even eluded his former name. In the series, he serves as an antagonistic character until he realizes his beliefs are misplaced, but while pursuing the Serenity’s crew he commits heinous acts in the name of a better future. If that sounds familiar, that’s because Harrow does exactly the same thing.

The main difference, however, is that Harrow doubled down when Ammit changed her code, while the Operative rotated as his understanding deepened. In the end, both paid for their crimes, even if only one perished voluntarily.