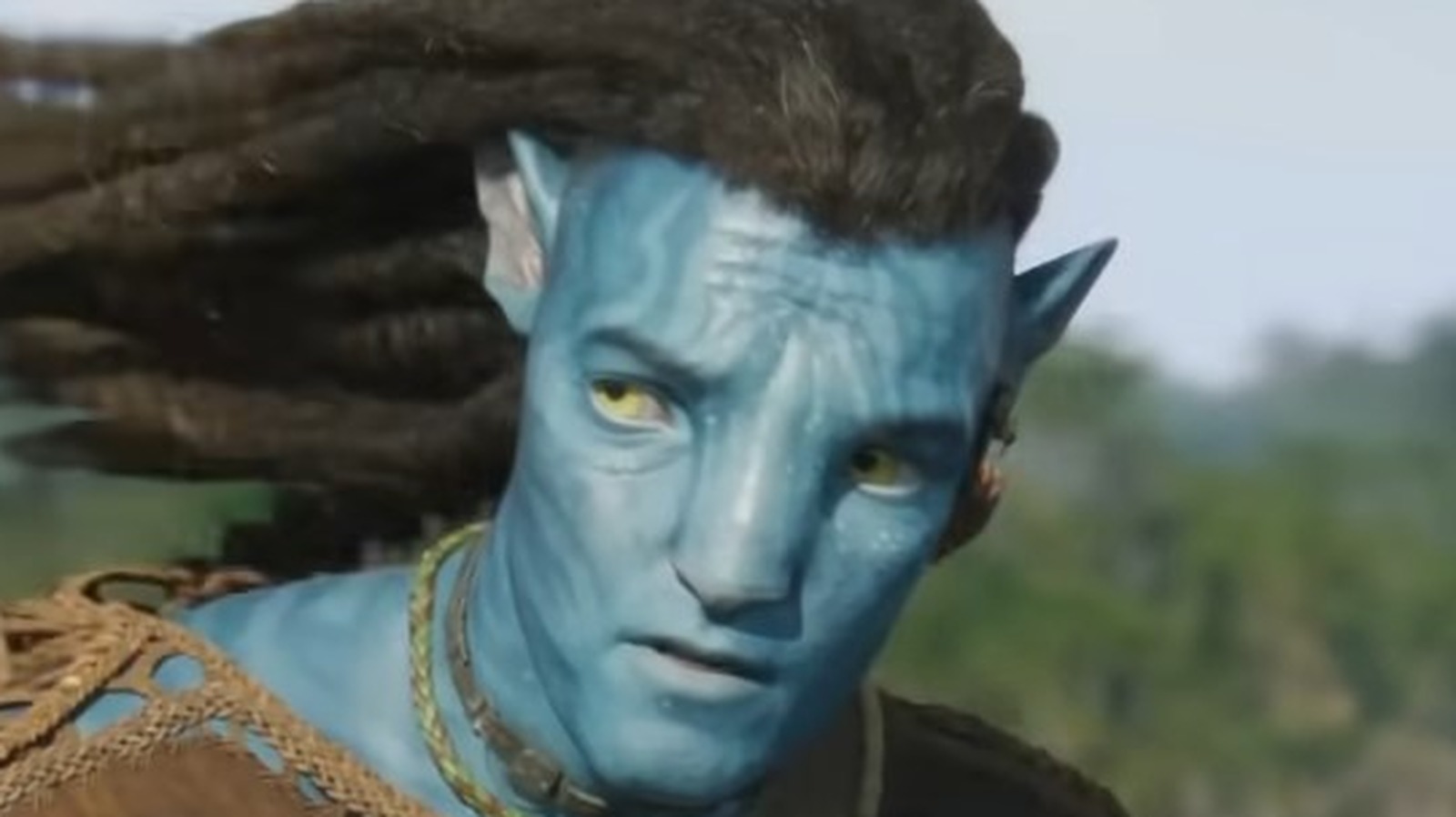 Per The Hollywood Reporter, Disney and 20th Century revealed that the very first trailer for Avatar: The Way of Water pulled off some seriously impressive numbers on day one, racking up over 148 million views. Interestingly, 23 million of those views came from China. According to the report, those numbers dwarf recent Star Wars movie trailers, including Star Wars: The Rise of Skywalker. Compared to other trailers released in a similar fashion, only “F9: The Fast Saga” surpasses it with 202 million views in the first 24 hours.

If you look at the individual trailers around the social media, this is noticeable Twitter trailer currently has 17.2 million viewers and the YouTube trailer has 12 million views, both on May 10th at 10:30pm ET. These are truly incredible numbers that almost prove that interest in James Cameron’s burgeoning franchise is still a pop culture phenomenon. Whether or not Avatar: The Way of Water can achieve the same box office success as the first film remains to be seen, but these early trailer numbers are definitely promising.