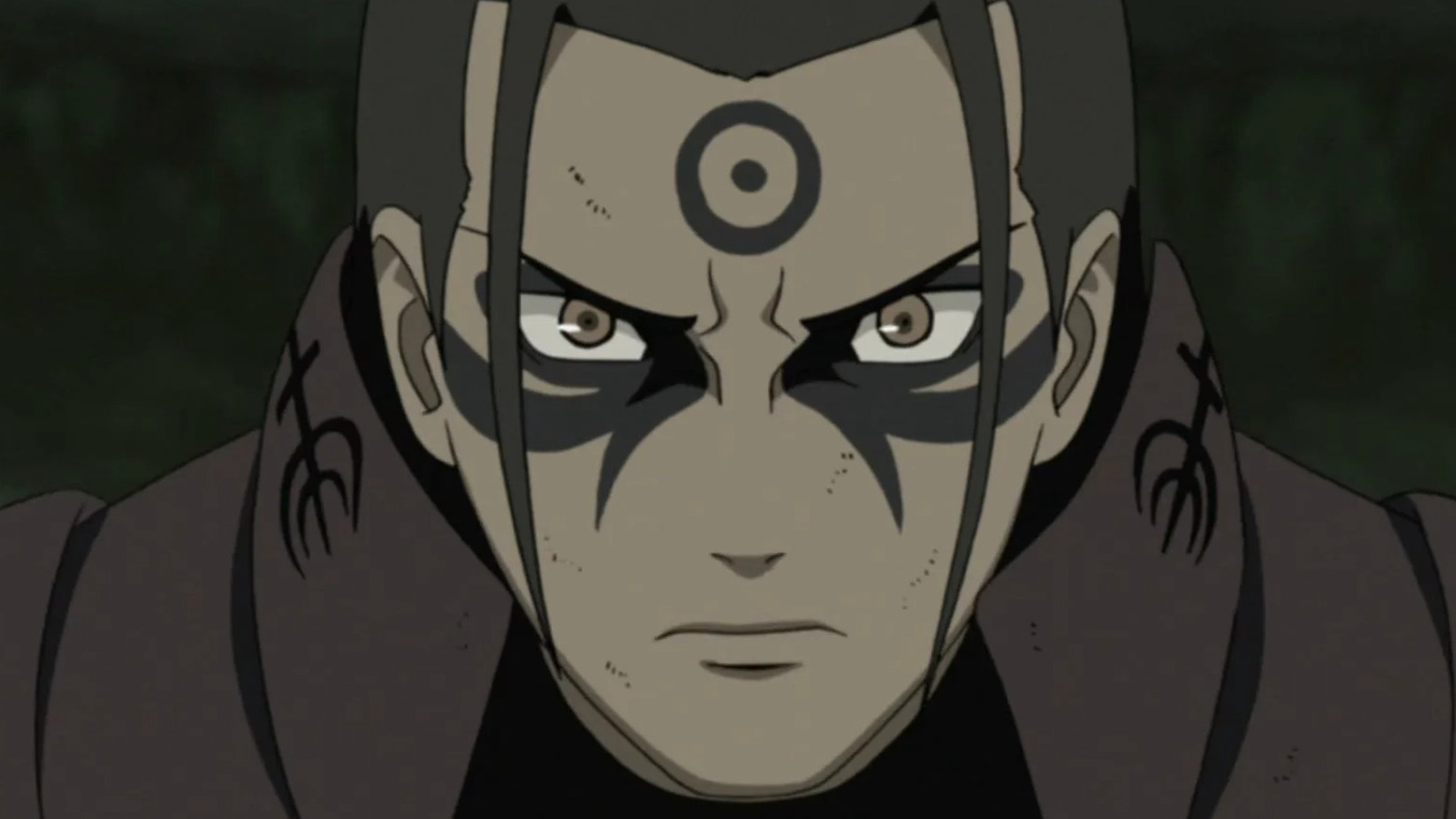 On the battlefield, no one can truly rival Hashirama Senju. He’s just that good. Therefore, his real weaknesses lie deeper in his character. For example, we know that he (much like his granddaughter Tsunade) loves to play. Friendly competitions are his bread and butter, and he’s generally inclined to bet his money on their results. But that is far less despicable than Hashirama’s true weakness: he is far too forgiving a politician to ensure the longevity of his key policies.

Hashirama founds the Leaf Village by uniting the Senju and Uchiha clans. In the end, however, the Senju become the politically dominant family in Konoha, while the Uchiha are admonished for their past deeds during the Warring States period. Always wishing to end systemic prejudice against the Uchiha, Hashirama advises his successor (who is also his younger brother Tobirama) to treat them with leniency. In hindsight he should have done more. Inevitably, Tobirama continues to discriminate against the Uchiha, eventually leading to their coup d’état and the subsequent Uchiha massacre. Even more than his penchant for gambling, Hashirama’s inability to secure political freedom for the Uchiha is arguably his biggest flaw.