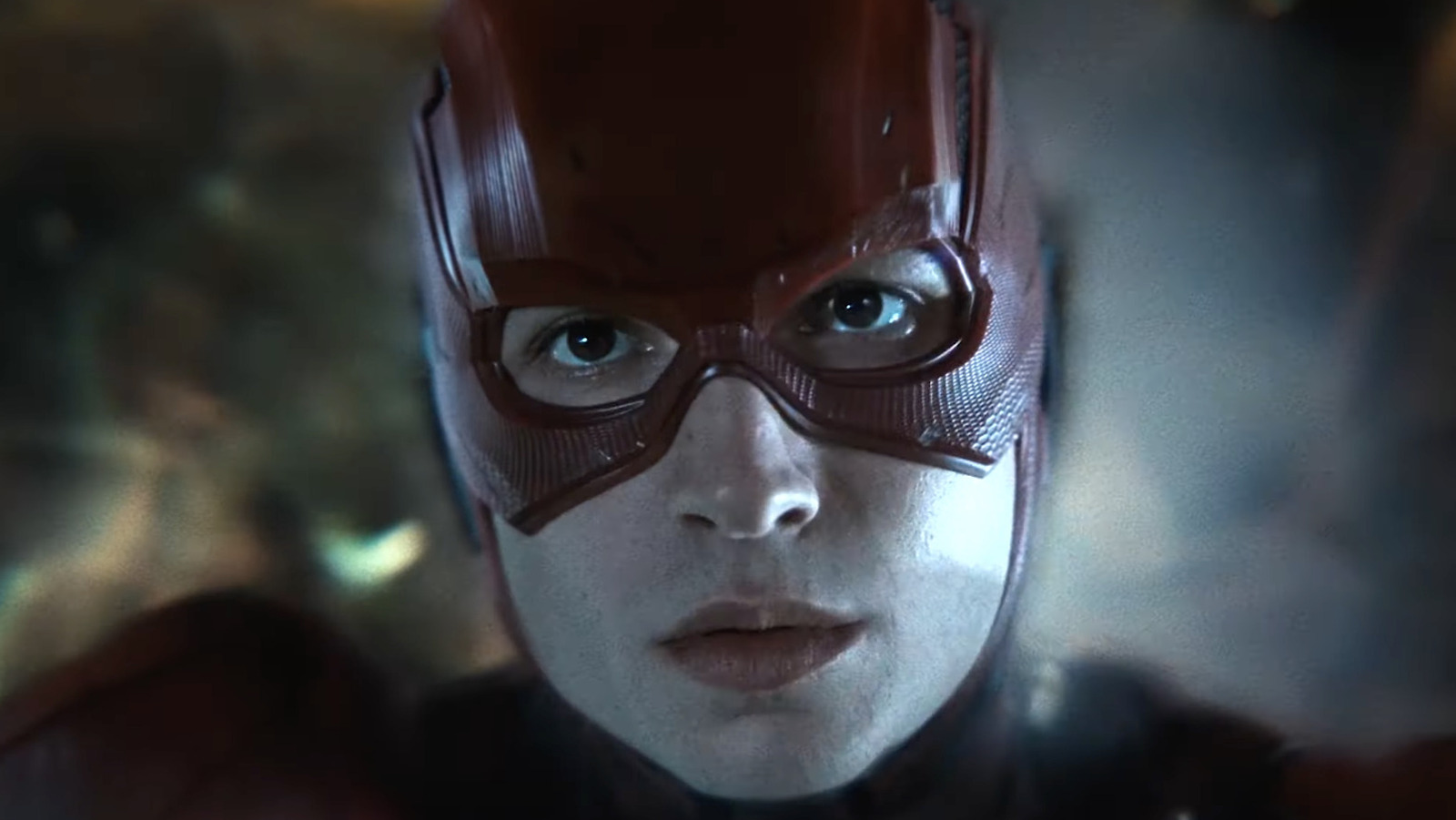 Ezra Miller made his debut as Barry Allen in Batman v Superman: Dawn of Justice, where he starred as The Flash in Bruce Wayne’s (Ben Affleck) dreams. Wayne later challenged Allen to join the Justice League in the 2017 film of the same name. Before being part of DC’s most powerful team, The Flash operated alone, stopping villains throughout the DC Universe.

In Suicide Squad, Amanda Waller is seen assembling the various members of Task Force X. As we detail Captain Boomerang (Courtney)’s story with law enforcement in his native Australia and America, we see a flashback to the Australian criminal as he robs a bank. As he is about to leave with the loot, The Flash arrives just in time to lock the robber away. Though Miller’s cameo as The Flash is brief, the scene served as the perfect way to re-acquaint audiences with the speedster after his cameo in Batman v Superman.

Miller recently returned in a cameo as The Flash for James Gunn’s Peacemaker series on HBO Max, which served as a spin-off of The Suicide Squad, a reboot/sequel to the original film. After appearing as a supporting actor in various DCEU projects, later next year Miller will finally be directing a solo Flash film opposite Michael Keaton, which will mark his much-anticipated return to his role as Batman.