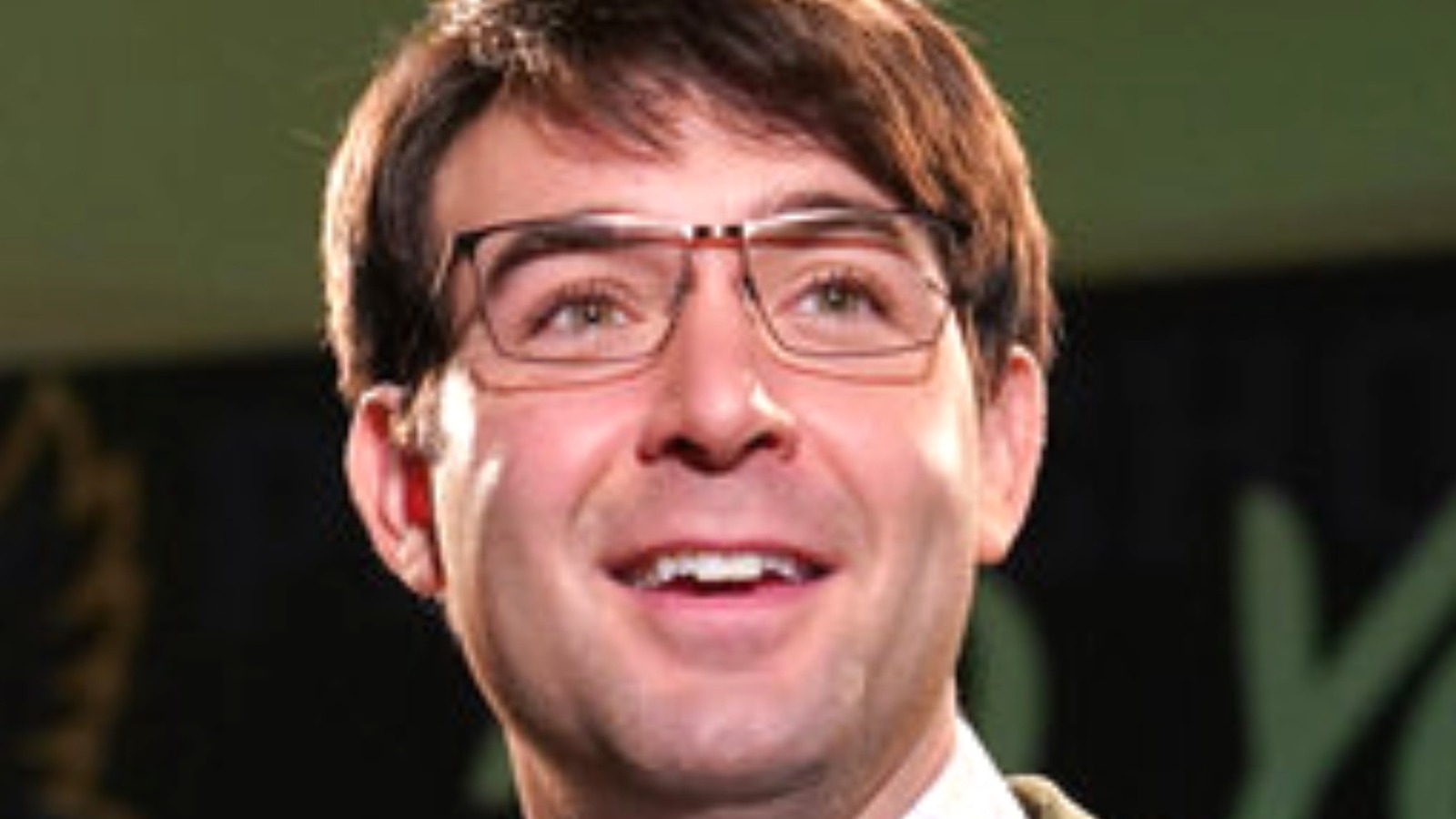 “Ordinary Joe” Episode 6, “Always Do the Right Thing,” received a series-high 7.9/10 from IMDb reviewers, with Maxster133 writing that “Green Joe had great comedy and laughed the hardest on the show. The story they cited as the reason for their joy revolved around Joe’s 9-year-old son, Christopher (John Gluck), who brought his pet, Mr. Squiggles, home for the night. Eager to impress his crush, Evie (Annabelle Holloway), Chris is dismayed when Mr. Squiggles escapes minutes before he returns to school.

Joe tries to replace the lost pet, but the distraught father mistakenly replaces Mr. Squiggles – a hamster – with a gerbil, a fact not lost on Chris’ sharp-eyed teacher, Mrs. Fullum (Zele Avrodopoulos). She assures an embarrassed Joe that she won’t reveal his secret, telling him, “Between you, this is the fourth Mr. Squiggles we’ve had this semester.” Joe fears that Mr. Squiggles No. 4 died within the walls of his home, but the hamster later emerges safe and sound on the living room floor, ensuring that Ordinary Joe’s strongest comic thread didn’t end in tragedy.