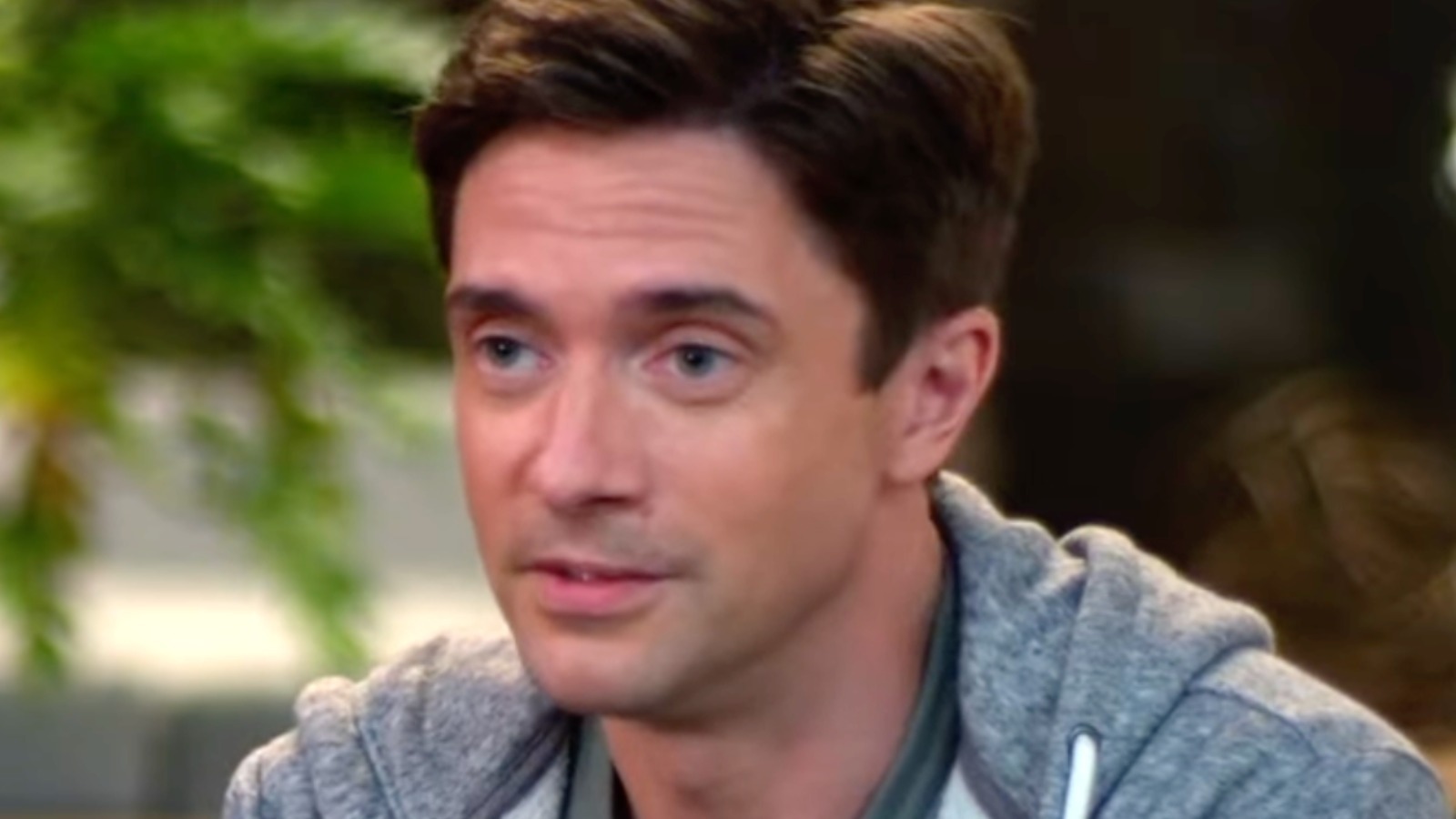 On ABC’s YouTube channel, the most viewed “Home Economics” clip, entitled “An Early Thanksgiving Argument,” features an early discussion of all the series’ leads from the pilot episode. Much of the comedy in the first half of this scene revolves around Connor’s imaginary personality, which is compounded by the fact that the conversation is taking place at his home gym. Then Tom’s wife Marina (Karla Souza) encourages her husband to ask Conner for financial support. Tom is obviously uncomfortable bringing up the subject and awkwardly stumbles backwards onto a moving treadmill, which promptly slams him back-first into an adjacent concrete wall.

This scene is arguably Season 1’s finest example of verbal comedy suddenly undercut by a major physical gag, undermining the expectations of audiences accustomed to the show’s humor manifested solely from its dialogue. While this is a strategy the series continues to use to move forward, the fact that this moment occurs in its very first episode, before audiences have become accustomed to this comedy style, makes Topher Grace’s downfall a highlight of the first season.