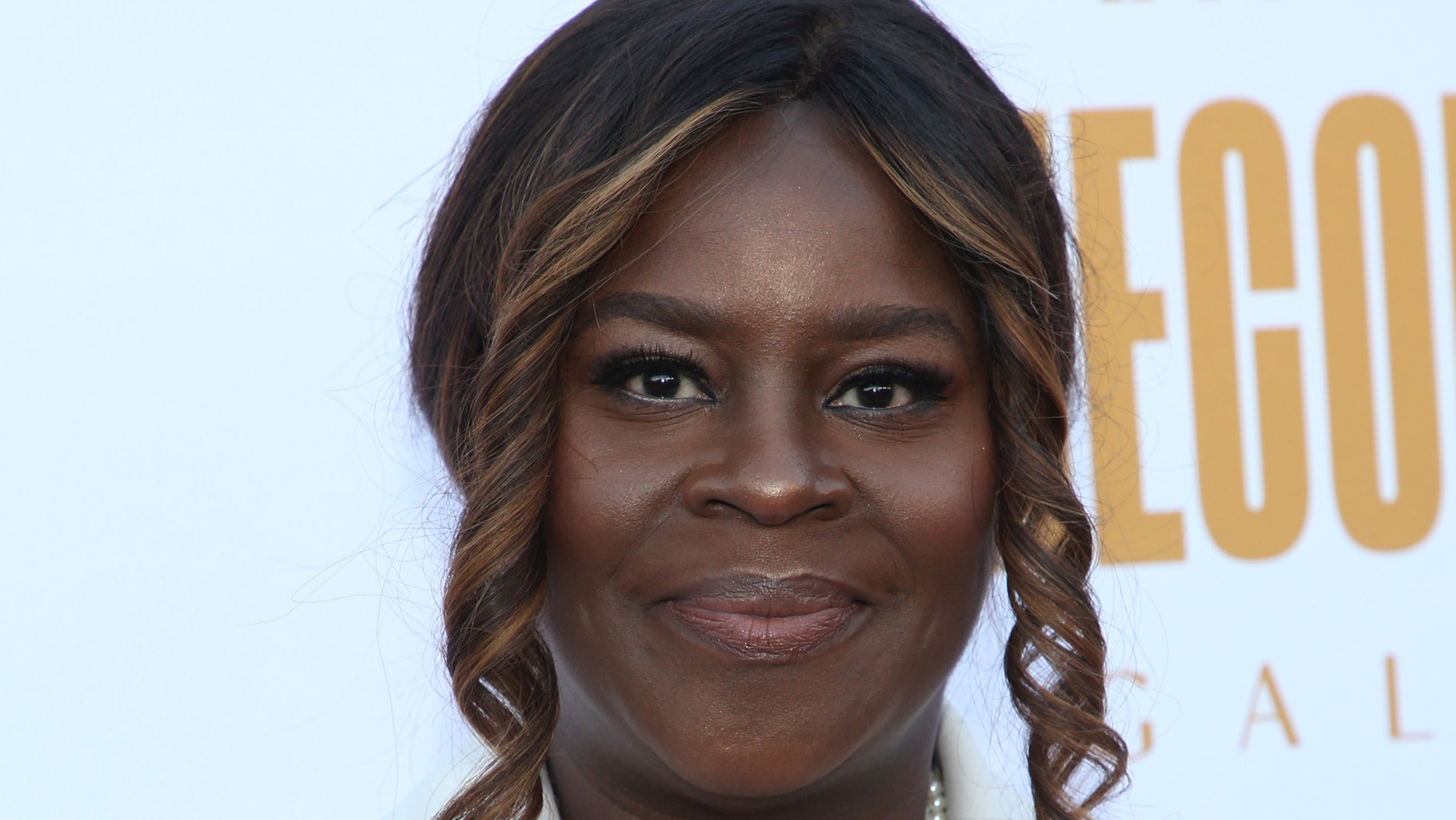 Fans took to the Good Girls subreddit page to shout out to Ruby’s lovely husband Stan (Reno Wilson). The original poster u/cactuslegs shared a photo of Stan writing that he was “Saint Stanley,” adding, “I wish Ruby would get rid of all these things and hold tight to Stan. because he is the dream.”

Stan is the guy who puts fatherhood above all else. He is willing to risk his safety to help his family and has an uncanny ability to forgive. He didn’t stand up and left Ruby when he found out about her lies, which most characters on the show can’t tell.

The Reddit post was inundated with comments from people who agreed. U/ThinDimension wasted no time in explaining that Stan is a “NATIONAL TREASURE” on the show. Some fans were initially skeptical about his character, but were quickly won over when they saw how quick he was to support his wife. “First having the stress of a child with life-threatening health issues and then being overwhelmed by the financial burdens… now being faced with the loss of the love of his life because Sophie had to make a decision. …? He’s spot on,” u/ej91108m wrote. While we don’t know how Stan’s story ends with “Good Girls,” most fans agree that they hope he finds happiness.