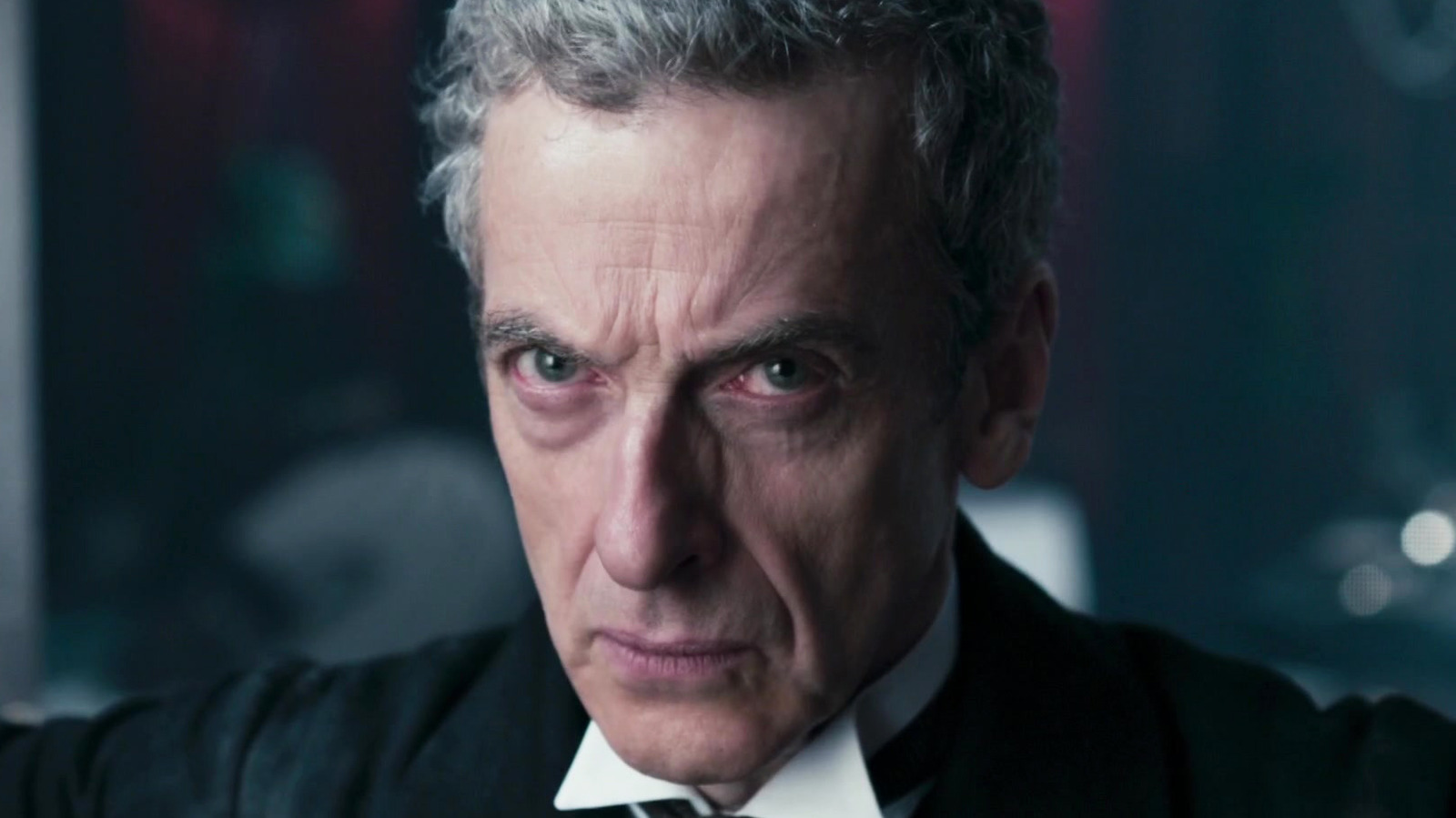 The Doctor faces many alien creatures that assimilate or consume anything in their path. One of the most notable is the crynoid, a large, carnivorous life-form with a voracious appetite. Krynoids are born from eggs and start out as fairly small creatures, about the size of a houseplant. When a living being gets close enough, the crynoid will stretch out a tendril to make contact, infecting it and slowly turning it into another crynoid. They continue to travel through space, devouring the creatures they encounter, and then move on to the next planet to repeat the process. However, they are not invulnerable: crynoids cannot withstand the extreme temperatures of certain environments and are particularly vulnerable to the harsh conditions of Antarctica.

The Krynoid is a classic alien; Clear comparisons can be made between this Doctor Who creature and those of The Thing, The Blob, and the Alien franchises. Many fans are hoping that this invasive weed-like creature will make an appearance at some point in the current series. Unfortunately this has not happened yet. The Krynoid just hasn’t appeared often enough to earn it a higher spot on this list.