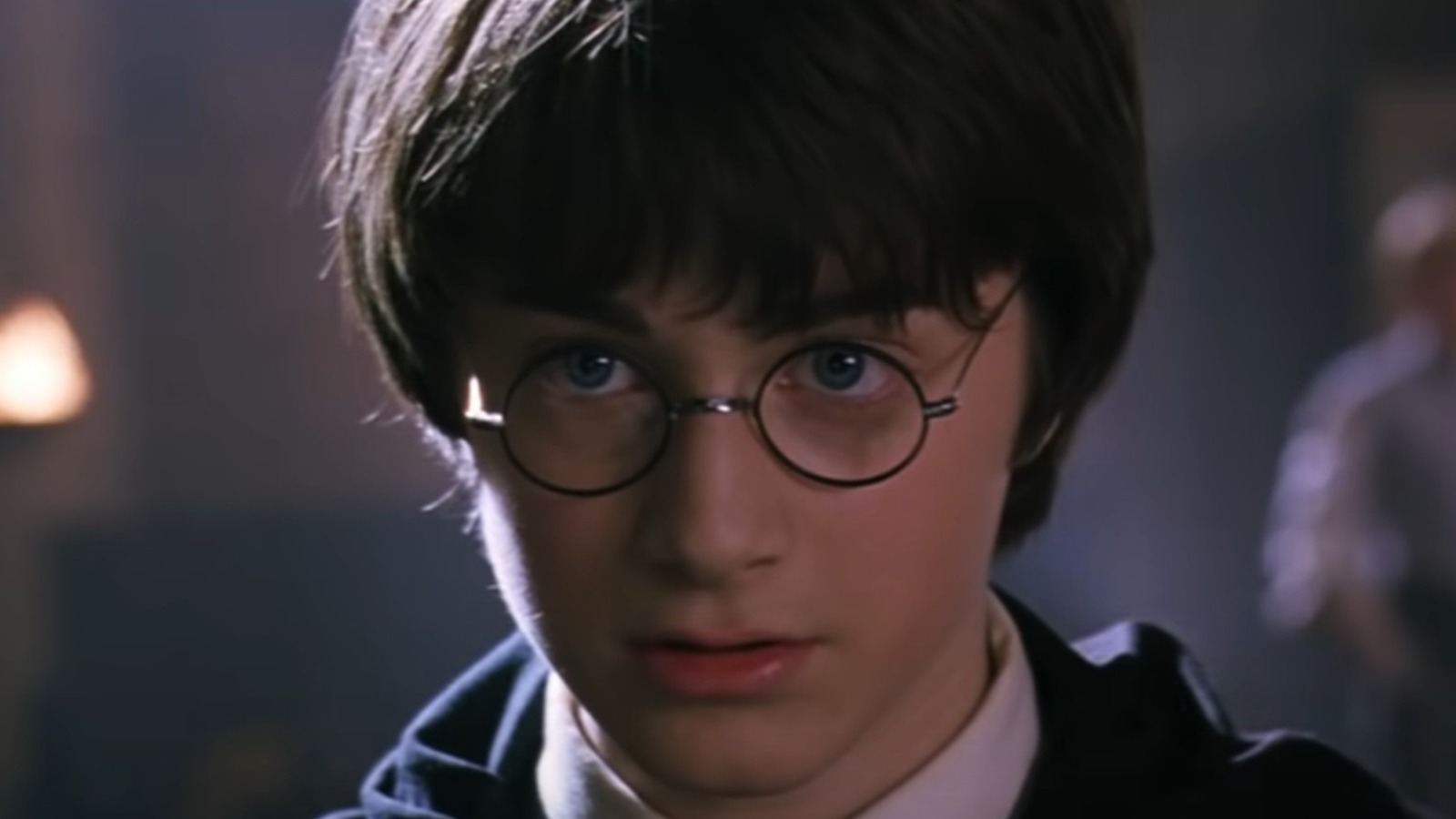 In Rowling’s first part, Harry Potter and the Philosopher’s Stone, the plot revolves around the tiny red stone that produces an elixir of life that makes the drinker immortal. Harry Potter (Daniel Radcliffe), Hermione Granger (Emma Watson) and Ron Weasley (Rupert Grint) discover that the 600-year-old alchemist Nicolas Flamel created the stone. It is given to the Headmaster of Hogwarts, Albus Dumbledore (Richard Harris), to protect the school from Lord Voldemort (Richard Bremmer), who wants to regain power.

It might seem impossible that such a person existed, but as Rowling published on Pottermore in 2015, Nicolas Flamel (Brontis Jodorowsky) – and the intriguing legend of immortality that surrounds him – was real. Although the bookseller is said to have died in 1418, many believe the tomb is empty and that Flamel and his wife, Perenelle, snuck into India to live for many years to come (via Discover Walks).

Regarding the Philosopher’s Stone (known throughout history as the Philosopher’s Stone), it was said that Flamel bought a book called The Book of Abraham the Jew, which contained instructions on alchemy. Eventually, Flamel became very wealthy, although this was due to his marriage to Perenelle, who came from a wealthy family. Furthermore, there is no historical evidence that he was ever involved in alchemy.