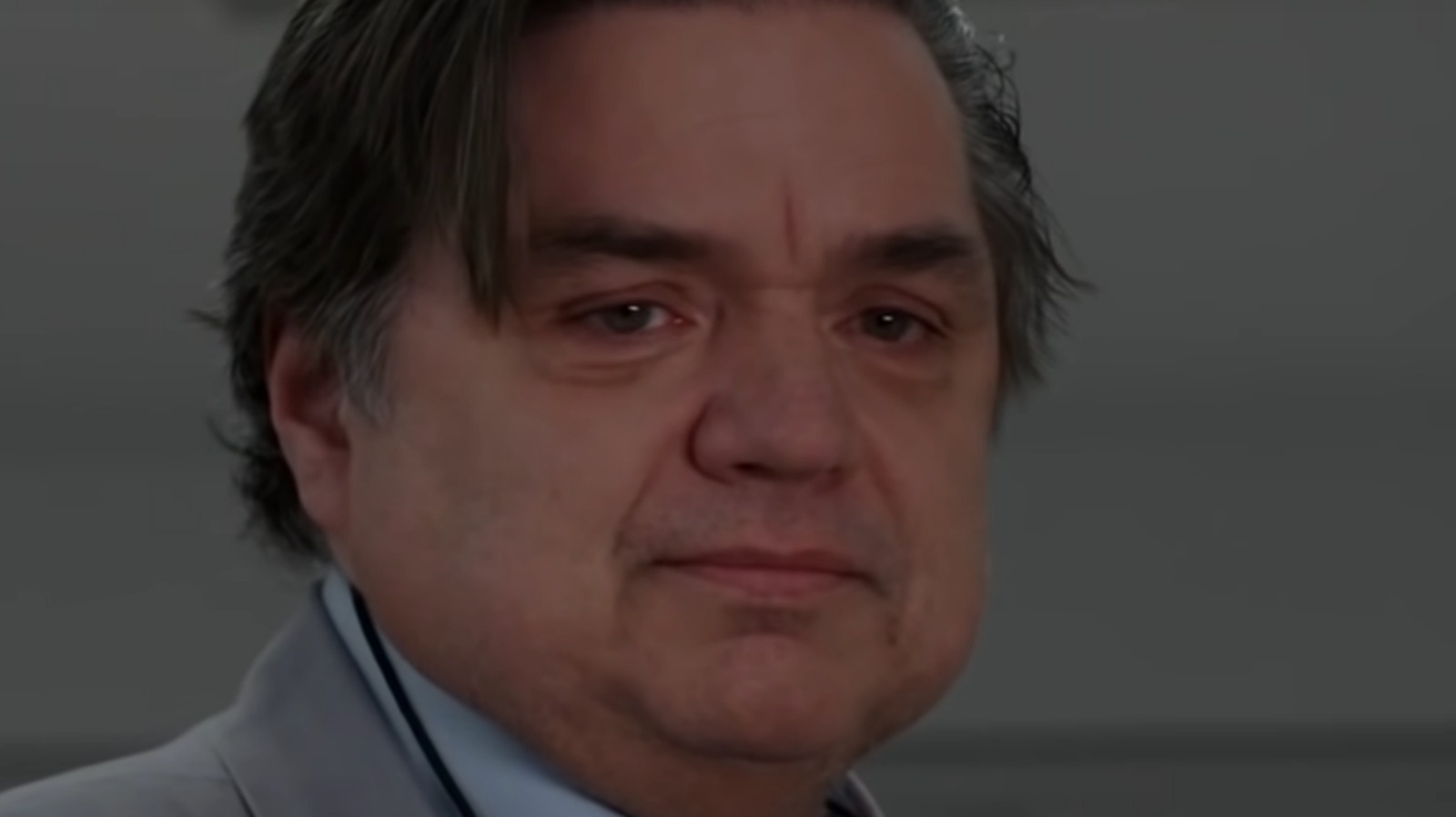 During a special YouTube video celebrating One Chicago Day, Oliver Platt was asked which scene he liked best and brought up a moment when a patient walks in after being hit by a car. He stated: “Dr. Charles finds out he was actually trying to hurt himself. Like many people who have mental health issues, they don’t want to talk about it. And for some reason, they think there’s something wrong with them. It evolves into this game of cat and mouse where Dr. Charles actually has to reveal things about himself to get this guy to tell the truth so he can be helped. It was beautifully written and a very moving scene, and I think that might be my favorite scene out of many.”

The moment in question comes to us from episode 12 of the first season entitled “Guilty”. As previously mentioned, the scene begins with a young man named Kevin Dietrich (Stephen O’Reilly) walking into the ER with a broken leg and saying he was hit by a car while misjudging a stop light. The experienced dr. Charles sees through this charade and eventually gets Kevin to open up. Crying, Kevin says he has no reason to be sad and Dr. Charles replies that he is human and that he has every right to be sad, causing a look of absolute relief to appear on Kevin’s face. Given the weight of this scene and the subject matter, it makes perfect sense why Platt chose this as his favorite scene.

If you or someone you know is struggling with a mental health issue please contact the crisis text line by texting HOME to 741741 call National Alliance on Mental Illness Helpline at 1-800-950-NAMI (6264) or visit the National Institute of Mental Health website.