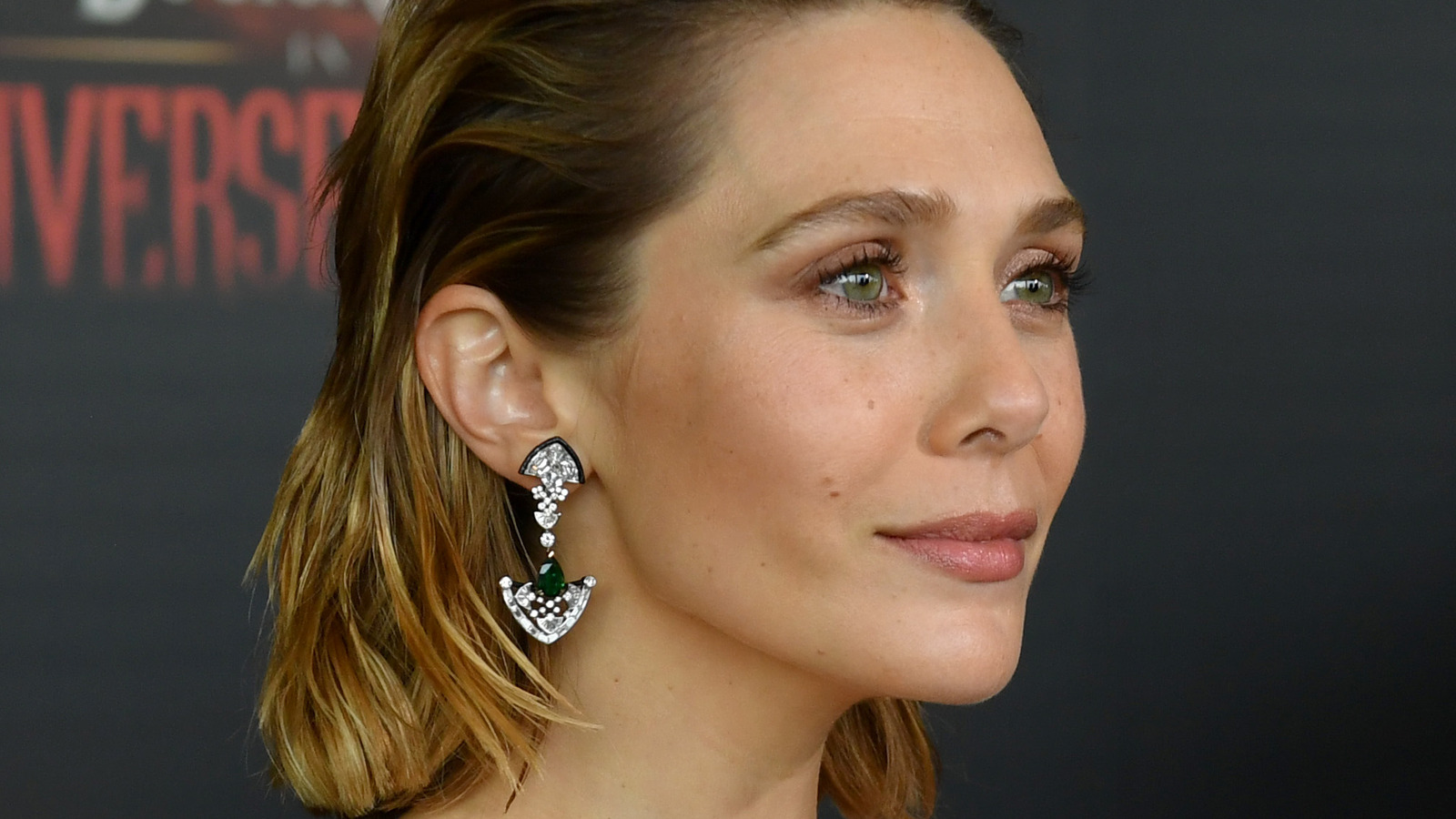 As the old saying goes, every villain thinks they are the hero of their own story. The same goes for Wanda, who walks her dark path in the film. As the Scarlet Witch’s powers increase, she becomes obsessed with seeing her family again. But as soon as she slips into the 838 reality, reunites with them and gets thrown in their faces for their problems, she starts yelling at her boys in an angry mother’s voice.

According to a recent interview with Variety, Olsen admitted that she was hit really hard in the face during filming with a prop that the child actors threw across from her in the scene. It wasn’t planned, but the ensuing reaction that caused Olsen’s injury made the scene all the more intense. “One of the people I love – the little people I love – they threw things at me in the scene and they accidentally hit me really hard in the face,” Olsen said. “And that was the best reaction. And I felt so bad that I used it as an actor and let it inform how I reacted to these people I love. Because they were afraid afterwards. It was really something I didn’t like at all, but I knew it would be good for the scene.”

Sounds like a painful experience for everyone involved, but boy did it make for an effective scene.