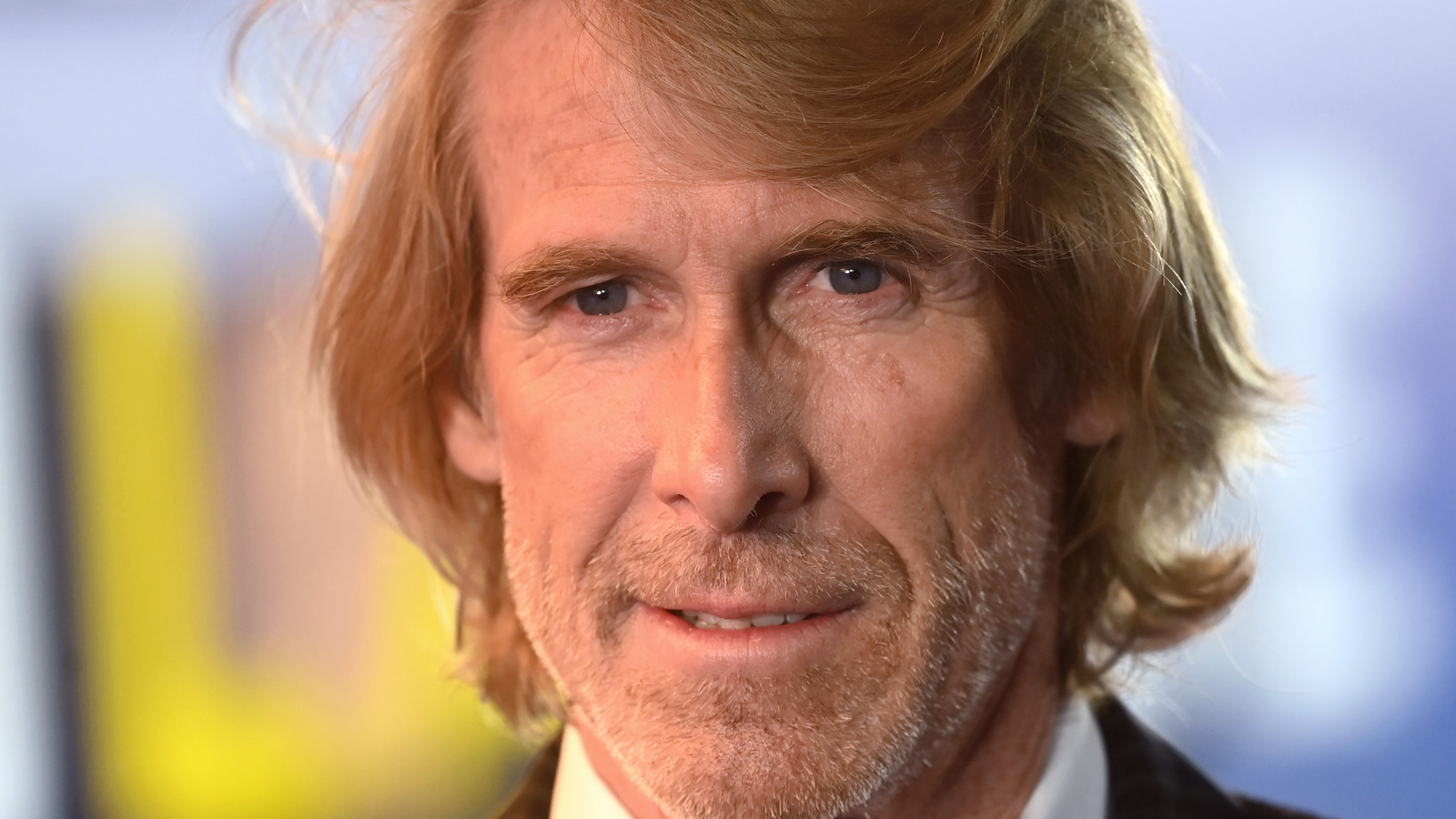 During an interview for the UK release of Michael Bay’s new action-packed mobile heist, “Ambulance,” Bay talked about the advice the legendary “Jaws” director gave him early on in the franchise. “Steven Spielberg said, ‘Just stop at three.’ And I said I’d stop. The studio begged me to do a fourth, and then that made a billion too. And then I said I’m gonna stop here. And they begged me again. I should have stopped. They were fun to do.”

While he might feel he made too many, and they weren’t without their controversy, his decision to stay made the studio a lot of money and solidified his place as a Hollywood powerhouse. Even though he didn’t listen to Speilberg initially, he did end up listening to him later. In 2011, in an interview with Slash Film, Speilberg was asked if he thought there would be more Autobots. He said, “I hope so because I think he made the best of the three with this last one. I certainly can’t imagine anybody other than Michael being equipped to make another ‘Transformers.’ He’s invented a genre, and he’s got the secret formula.”

Bay would go on to direct two more in 2014 and 2017. He would stay on to produce the prequel spin-off “Bumblebee” and the 2023 sequel “Transformers: Rise of the Beasts.” Love them or hate them, Bay’s decision to make more “Transformers” ended up being the most lucrative choice of his career.