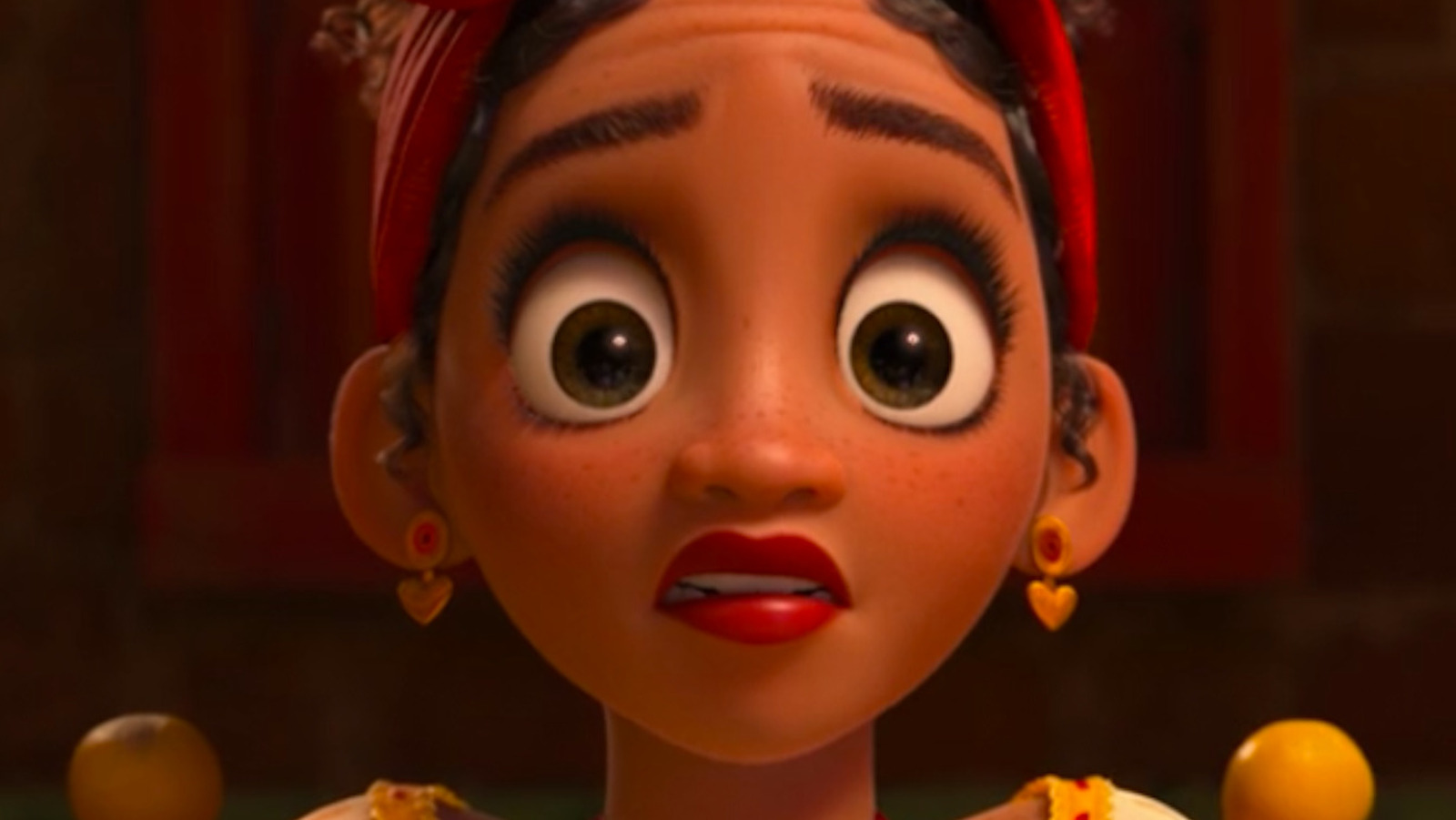 There is a hilarious plot hole at the beginning of the film, although the music is so captivating that most viewers probably didn’t realize it. The first musical number in “Encanto” is titled “The Family Madrigal” and accompanies Mirabel (Stephanie Beatriz) as she outlines their family tree and explains everyone’s abilities. Introducing her cousins, Mirabel begins with Dolores, the granddaughter with superhuman hearing. However, the end of the song seems to imply that Dolores has another power: super speed! Or maybe she’s just a really fast runner.

When Mirabel states that Dolores can hear her singing “a mile away,” viewers see Dolores on a hilltop outside of the village, happily enjoying the song. Then, less than a minute later, when the neighborhood kids ask what powers Mirabel has outside the Madrigals’ house, it is Dolores who walks in from inside to say that Mirabel never received a gift. While real-world logic doesn’t usually matter in animated films, it seems like Dolores should be at least a little breathless going that distance so quickly.

Whether Dolores has a secret second power or the scene was just a random insertion to fit the song’s lyrics, fans on Reddit couldn’t help but point out the moment.

“Dolores has more than one gift, she can run 60 miles an hour,” guessed u/superpronoober, while others noted that the scene of Dolores on the mountaintop might just be Mirabel’s imagination. We’d like to think that’s the case – it would be seriously petty for the Encanto to give Dolores two gifts without giving Mirabel even one!