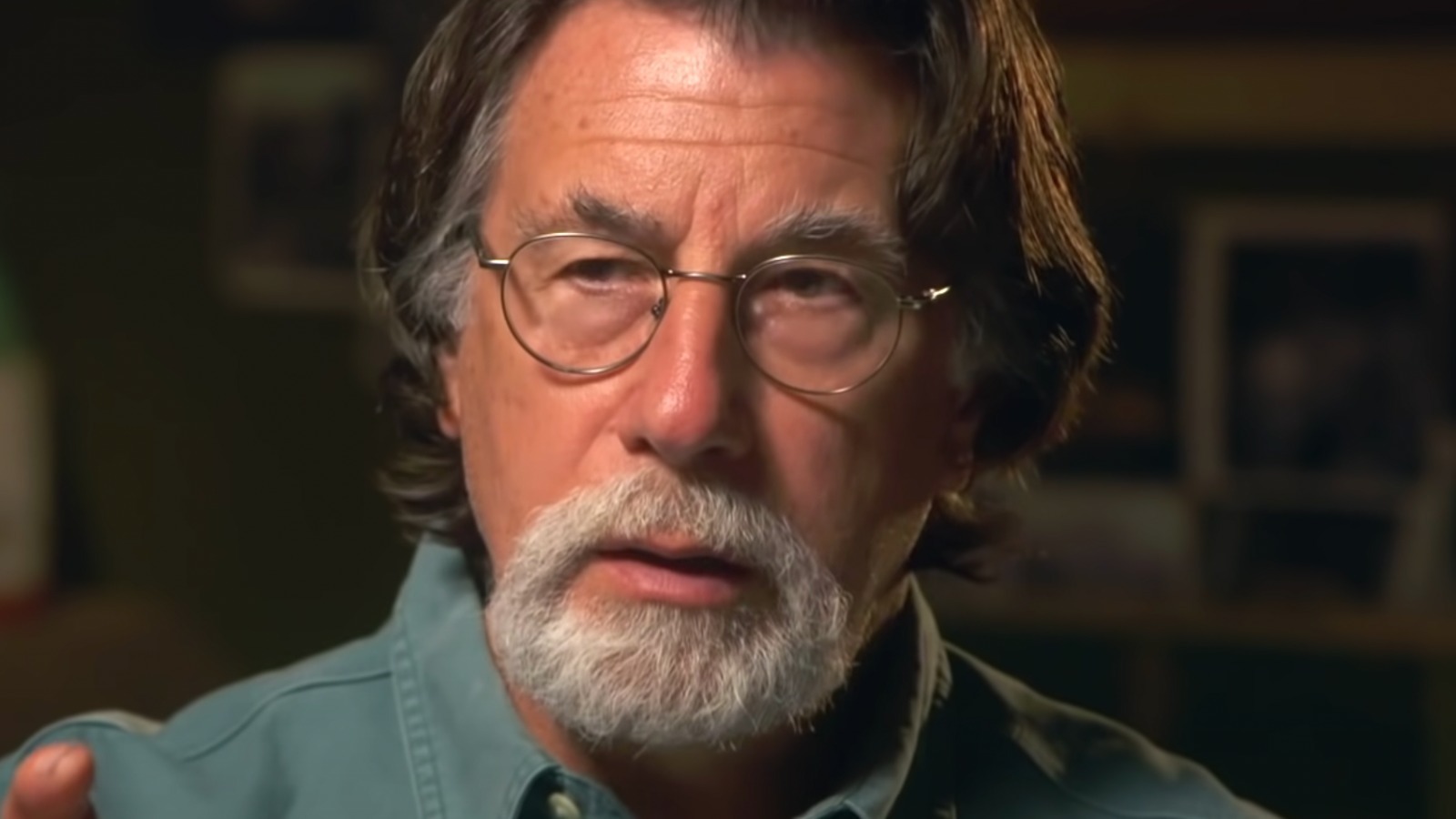 In a post that denounced the series for its lack of creativity, this user stated, “It’s boring as hell. A show about old men standing around with their hands in their pockets. Nod. Occasionally dig holes. Sitting through the contents of the holes. Absolutely nothing to be found. Nine series and twenty-six episodes. Good night.”

With such a hot take on a highly acclaimed television show, others had to throw their hats into the proverbial online battlefield. Remarkably, there wasn’t much headwind. U/Abdul-Ahmadinejad agreed with the original comment and said that they fell asleep reading this summary. U/duchoncho joked, “Sweet dreams of wood sniffing with Billy and Gary,” while u/rtk117117 added, “I love the show but I’ve also fallen asleep a few times.”

A few others also took the time to poke fun at the show, although they were obviously interested enough to visit an online fansite. U/NeuroguyNC poked fun at the narrator, saying that Oak Island was better than sleep aids. “The best nap/sleep show, and it doesn’t even come close,” said u/GomphZIPS, “This is Oak Island’s real treasure!”