There are more changes in the way of crypto tax reporting 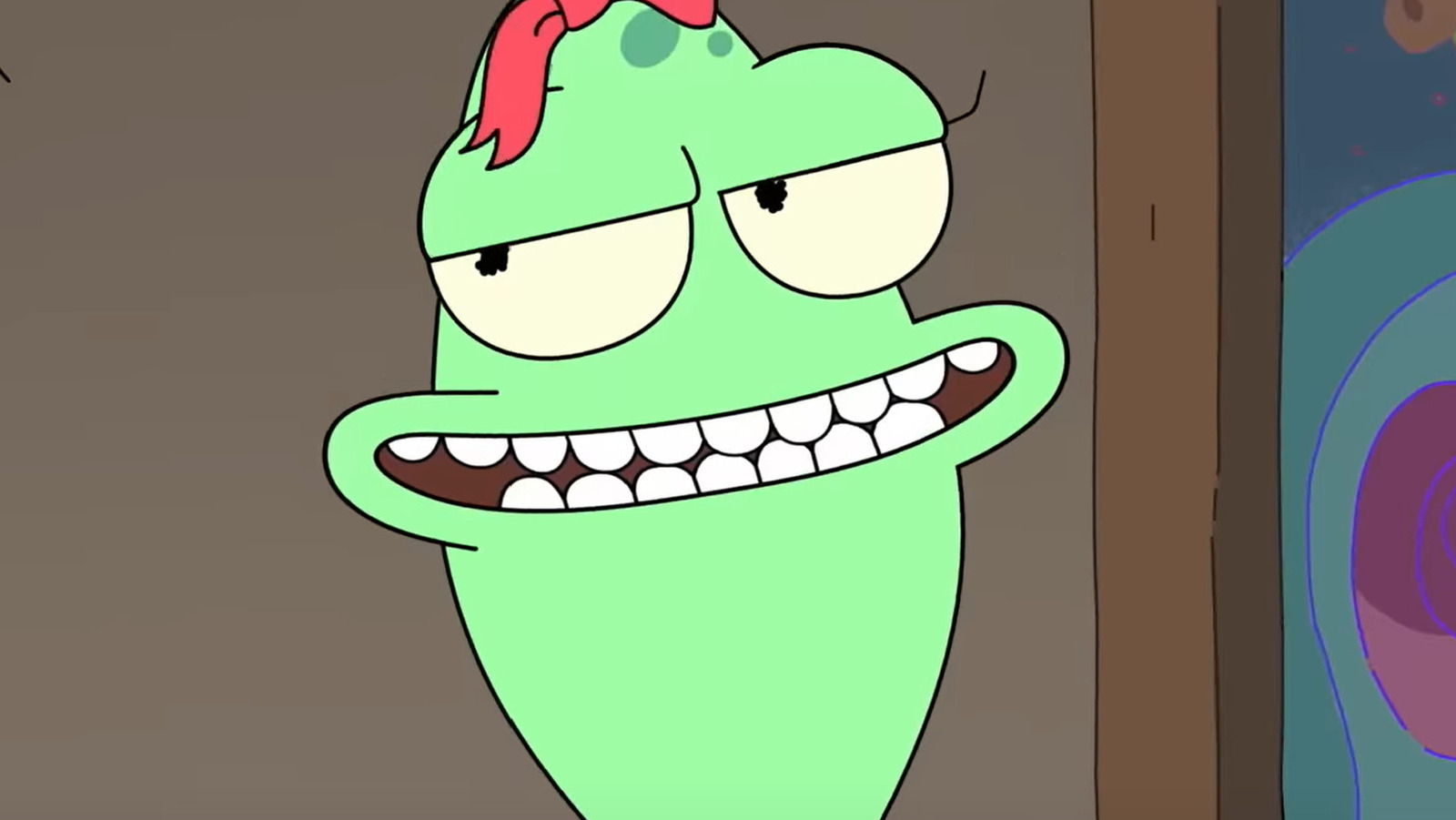 “Solar Opposites” Season 1 Episode 7 (“Terry and Korvo Steal a Bear”) focuses on the shrunken human residents of The Wall, a terrarium in Yumyulack’s (Sean Giambrone) room, housing a team of rebels in a tiny Replica of The Wall meets Jerry’s apartment from “Seinfeld”. They speculate that Yumyulack bought the near-perfect model online, and Lindsey (Andy Daly) even praises the set’s meticulous attention to detail.

In a 2020 interview with Cinema Blend, Justin Roiland revealed that the idea for the joke came about when he actually bought a tiny version of the set for himself, similar to Yumyulack. “And then as we were writing,” Roiland said, “I was like, ‘It would be really fun if we could put a recreation of the Seinfeld set up somewhere on the wall.'”

Eagle-eyed viewers might have noticed that Seinfeld’s apartment isn’t actually a perfect fit for the diminutive wall dwellers either. In fact, the animated characters are even smaller than the faux set. Because this joke deepens the layers of meta proximity even further, Solar Opposites co-creator Mike McMahan chose to leave the size inconsistent, opting instead for the characters to address them directly.

“What I like about the show is that the scale gets out of hand,” McMahan said. “It’s not even the right scale for them, and then the characters on the show comment on that.”