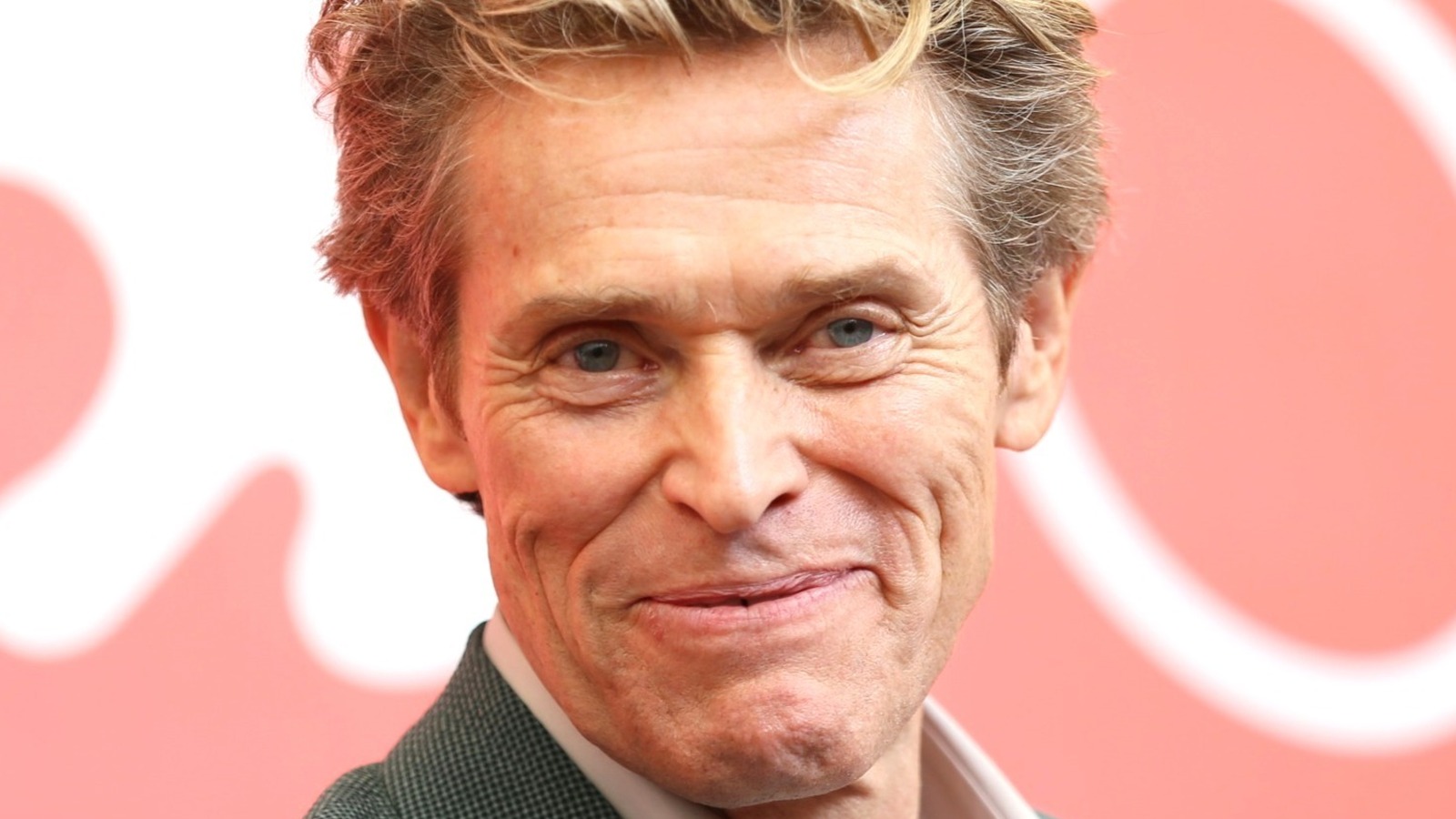 In a behind-the-scenes clip that has grown in popularity over the years and now has over 3 million views on YouTube, director Sam Raimi assisted Willem Dafoe in pulling an innocent prank on the unsuspecting Alfred Molina in Spider-Man 2 . Before the clip plays, it is explained that Raimi brought a special guest to the film’s set to “motivate” Molina in his performance as Doctor Otto Octavius ​​during the scene where he gives Peter (Tobey Maguire) the fusion power source introduces. Harry Osborn (James Franco) and some others. In the video, Raimi and Molina take a walk together while Molina seemingly asks if the director wants better acting, only for them to turn the corner and prompt Raimi to act on Dafoe, who is fully equipped with Doc Ock’s tentacles.

Molina laughs as Dafoe begins acting the scene as Otto Octavius, eventually ending with applause from the entire set. “That’s how we want it,” says Raimi bluntly, whereupon everyone bursts out laughing again. It’s probably nice for fans to see that Raimi, Molina and Dafoe have a close relationship behind the scenes to play pranks on each other.

Pretty much all Spider-Man movies, whether it’s Maguire, Garfield, Holland, or all three, are known for having big blooper roles that are pretty hilarious. While it’s uncertain where exactly Spider-Man will appear next, let alone which Spider-Man it will be – fans have plenty to laugh about and look back to with clips like this.