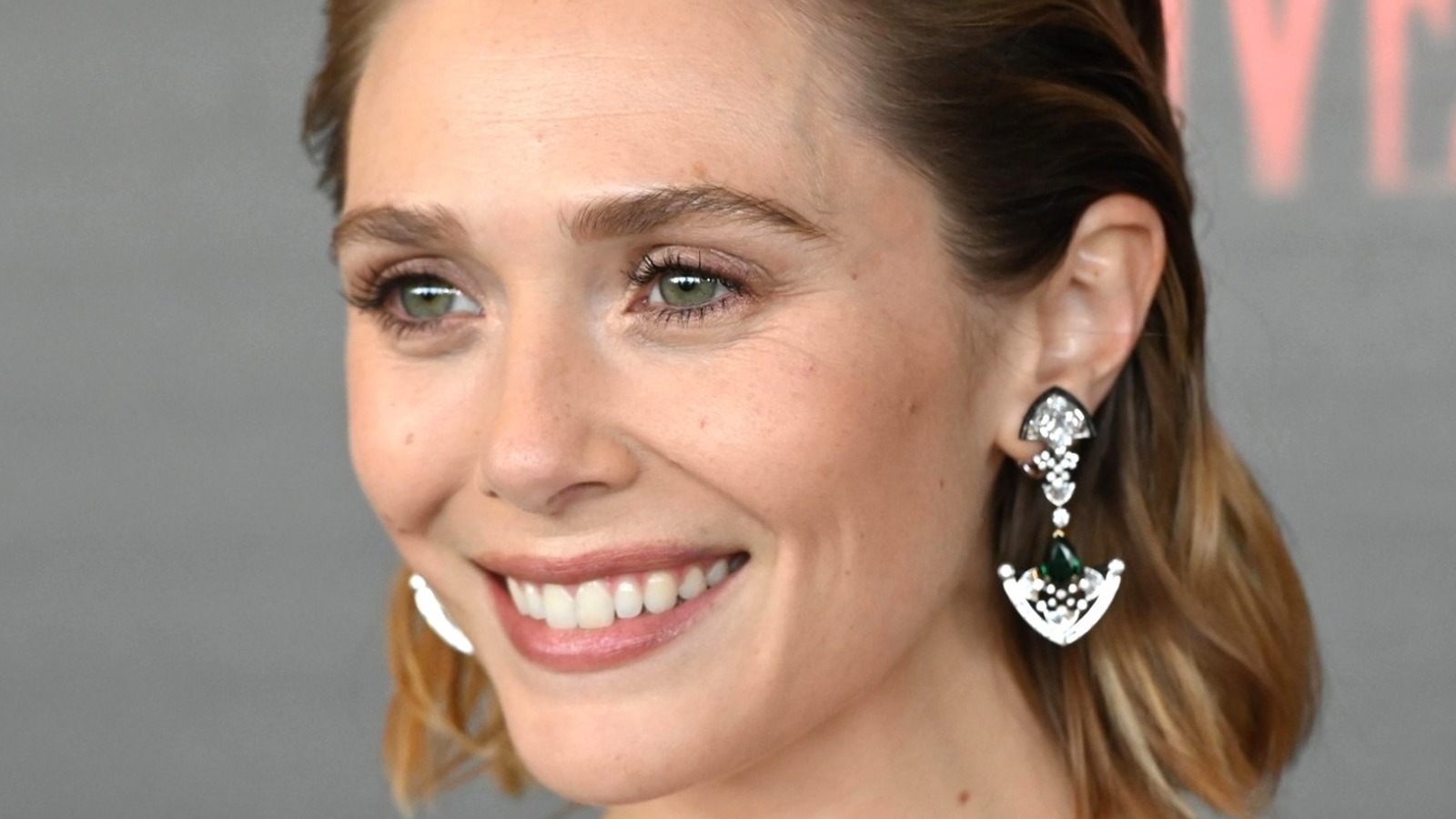 The idea of ​​which A-lister should appear next in an MCU film was first floated by BBC Radio 1’s Ali Plumb (via YouTube) when he sat down with Elizabeth Olsen to discuss Doctor Strange in the Multiverse of Madness” to discuss. Olsen appeared to wholeheartedly agree with Plumb’s suggestion – acting legend George Clooney as a Tony Stark-Iron Man twist. “That would be fun,” she said. “I’ll go piggyback with you.” After suggesting that Clooney’s appearance in the next Doctor Strange movie starring the Ocean’s 11 alum should be starring in the alternate version of Stark, Olsen told him, “Oh my god! In the multiverse. uh, hello?? ? Who’s listening?!”

Clooney doesn’t act or appear in films as much as he used to, with his last film – Netflix’s The Midnight Sky – releasing in 2020. He is set to star in the 2022 romantic comedy Ticket to Paradise opposite Julia Roberts. The Hollywood megastar first entered the comic book world in 1997 with his infamous portrayal of DC’s Batman character in Batman & Robin. Playing someone like Tony Stark wouldn’t be that far fetched. When asked by Variety in October 2021 if he might reprise his role as Bruce Wayne in the timeline-changing film The Flash, Clooney said, “You didn’t ask me.” So his superhero schedule seems wide open be.