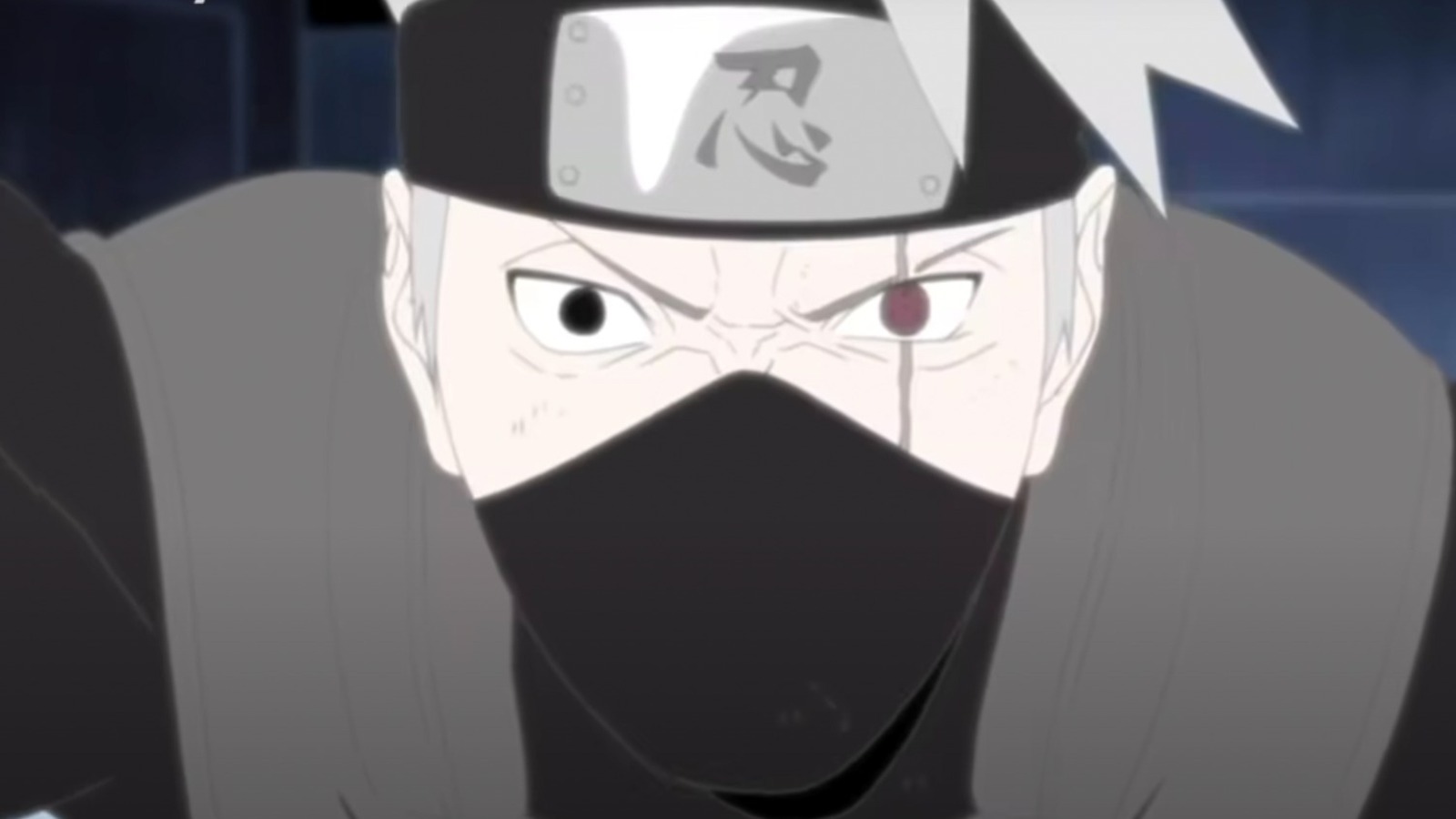 The reason he stops to help an old lady means so much to Kakashi because it’s the same excuse Kakashi’s best friend Obito Uchiha (then thought to be long dead) uses when he’s late. However, unlike Kakashi, Obito actually had a grandmother to take care of, so Obito’s own tardiness was a bit more honest.

More importantly, however, the connection between this excuse and Obito highlights the real reason why Kakashi is so often late for meetings and chores. As revealed in Naruto Episode 80, Kakashi spends much of his free time at the Memorial Stone, where he first coached Team 7. There, on the monument, are the names of shinobi who sacrificed themselves on the battlefield. Obito’s name is among them, and so Kakashi often visits the stone to look at his fallen friend.