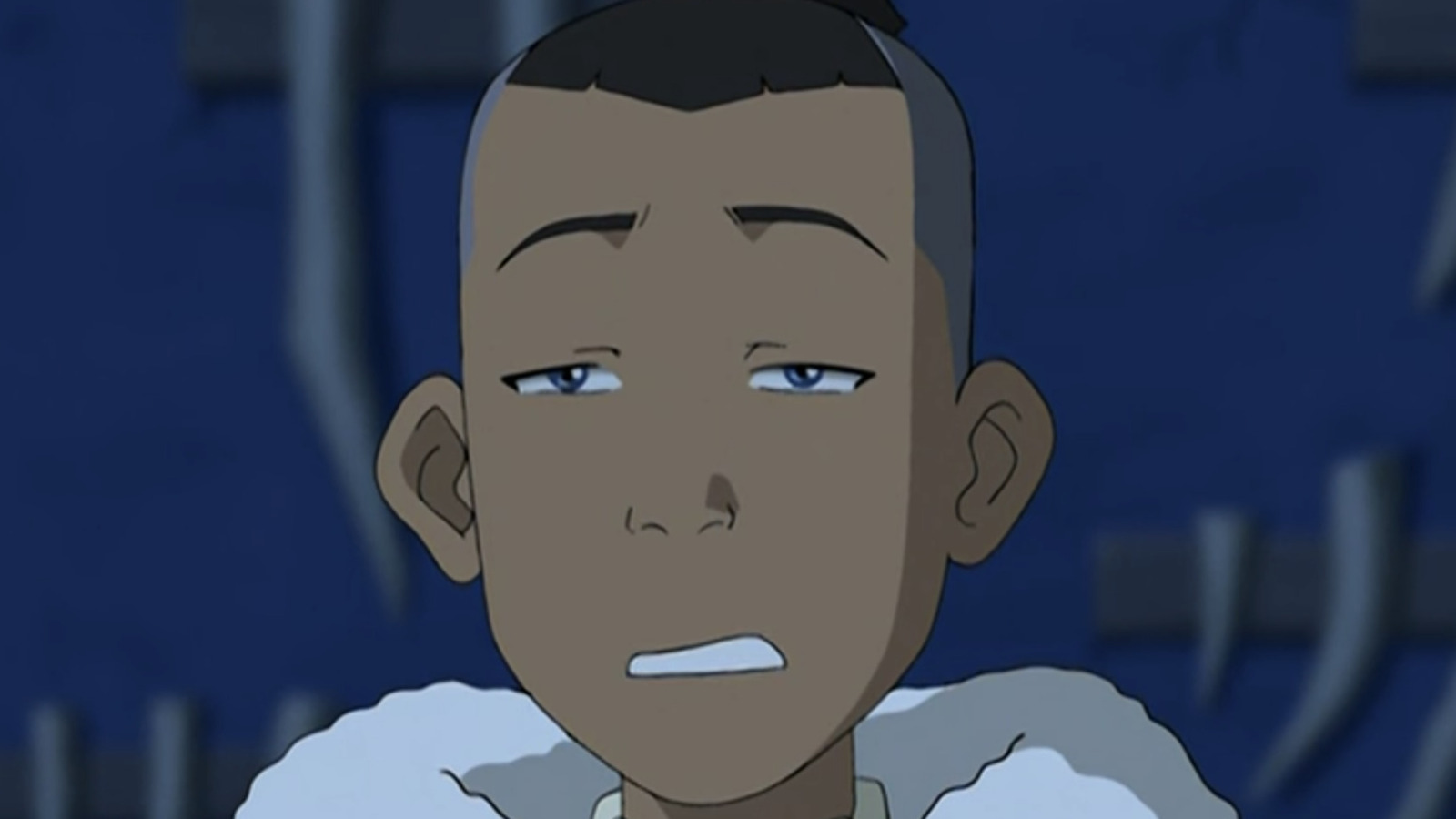 As Twitter user @weebsage pointed out in a post later deleted and re-uploaded to Reddit, Sokka managed to master an indomitable fighting style from every single nation.

From childhood, Sokka had trained in the traditional Southern Water Tribe fighting style and sought to become a respected warrior like his father. In the Earth Kingdom, Sokka learns the fighting style of the Kyushi warriors from Suki (Jennie Kwan), and in the Northern Air Temple, Sokka helps build (and later pilot) an airship with the help of the Mechanist (René Auberjonois). Eventually, Sokka is trained by the Fire Nation’s Piandao to become a master swordsman, who eventually fashions his own specialized sword from a piece of meteorite.

In a way, Sokka’s mastery of these fighting styles mirrors Aang’s mastery of the four different types of bending. While Aang was able to learn all of his bending styles fairly quickly for the simple reason that he is the Avatar, Sokka had to work incredibly hard to learn all of these new techniques. In fact, realizing just how impressive Sokka’s performances really are will perhaps make fans look at him differently the next time they watch the series again. For a guy who all too often serves as a source of comic relief, Sokka undoubtedly has one of the most compelling storylines on the entire show.