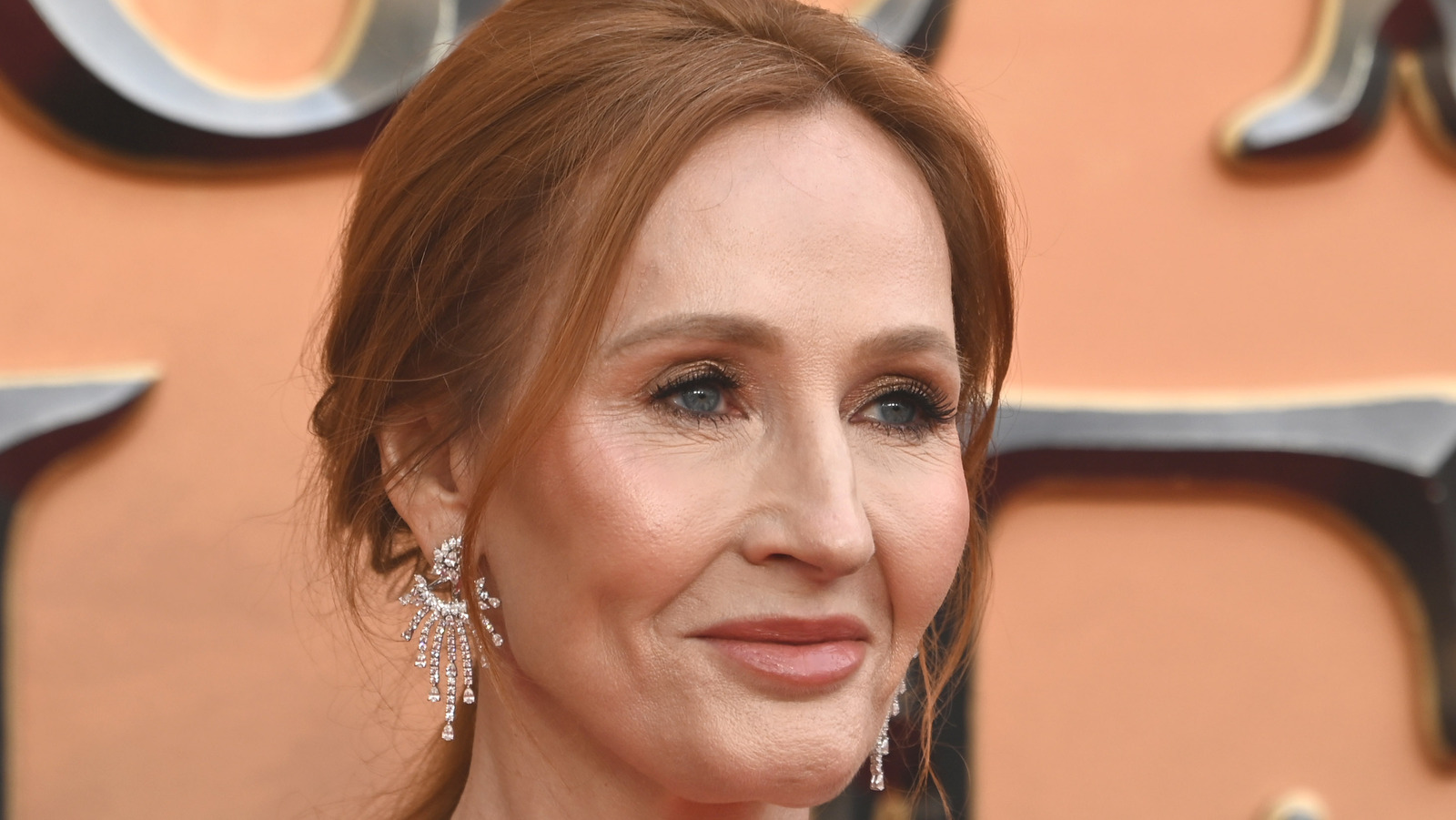 As the Harry Potter series begins, one thing is made clear about The Boy Who Lived: Harry’s parents, Lily and James, were killed by Lord Voldemort, who used the Killing Curse on them. After growing up with his unfortunate muggle aunt, uncle and cousin, Harry longs for true parental love.

In “Sorcerer’s Stone,” Harry ventures through the school at night after being gifted his father’s invisibility cloak by Headmaster Albus Dumbledore (Richard Harris). He stumbles upon the mysterious Mirror of Erised, which reveals one’s deepest desires. Looking in the mirror, Harry sees his parents standing proudly behind him.

Geraldine Somerville plays Lily in the film, but she wasn’t the filmmakers’ first choice. In fact, Rowling was her first choice. However, the author prefers to stay behind the scenes. She said on her website: “The filmmakers asked me to play Lily Potter in the Mirror of Erised scene in the first film, but I’m really not cut out to be an actress, even one to stand by and must wave. I would have screwed up somehow.”

It is not uncommon for novelists to make cameos in film adaptations of their works. Just look at Stephen King, who makes a brief appearance in Pet Sematary, It Chapter Two, and many others. Seeing Rowling in the debut Harry Potter movie would have been cool, but her hesitation is understandable given her non-acting background.